Arsenal have announced the signing of midfielder Fabio Vieira on a long-term contract from Porto.

The transfer will be worth £34million, which includes £5m in add-ons, as well as agreeing a five-year deal at the club.

The player travelled to London for a medical on Friday and the deal has now been completed.

Technical Director Edu said: “We’re so pleased to have completed the signing of Fabio from FC Porto. Fabio is a player with special qualities who is comfortable with the ball in the final third of the pitch.

Mikel Arteta added: “I am very excited that we have identified and signed such a special talent. Fabio is a very creative player that will bring high quality and versatility to our attacking play.

An attacking midfielder by trade, he enjoyed an excellent campaign for Porto, scoring six goals and providing 14 assists.

At 22 years of age, it’s thought that Vieira is ready to take that next step in his career by moving to one of Europe’s biggest sides.

Vieira’s form had alerted the likes of Manchester United, Liverpool and Tottenham to his services, however it now seems that a move to Arsenal is the most likely outcome.

A Portugal Under-21 international, he is the Gunners’ second signing of the summer after they completed a deal for Marquinhos.

Arteta will have some serious work to do if he’s to secure a top four finish for Arsenal this summer.

If they are to close the gap on the likes of Tottenham and Chelsea, the Gunners will need to make some significant improvements to their squad, with former Premier League striker Darren Bent recommending two attacking additions in particular.

“I’d like to see him go to Arsenal. I think he’d be brilliant.

“He’s not necessarily got a point to prove, but I think he needs regular football now and I think he’s more than good enough to score the goals to help Arsenal to get back to where they’d like to get to.

“So, I think that would be a really good addition to the squad.

“And Christopher Nkunku from Leipzig. He’d cost a lot.

“I think there’s talk about him going back to Paris Saint-Germain, but I love him.

“I know two out of those three are attack-minded, so maybe we should be concentrating on another pair of full-backs.”

But Jesus won’t be cheap either. The Man City striker has been linked with plenty of clubs this summer, including Spurs, Chelsea and Real Madrid, but The Times reports Arsenal may meet Man City’s £50m valuation. 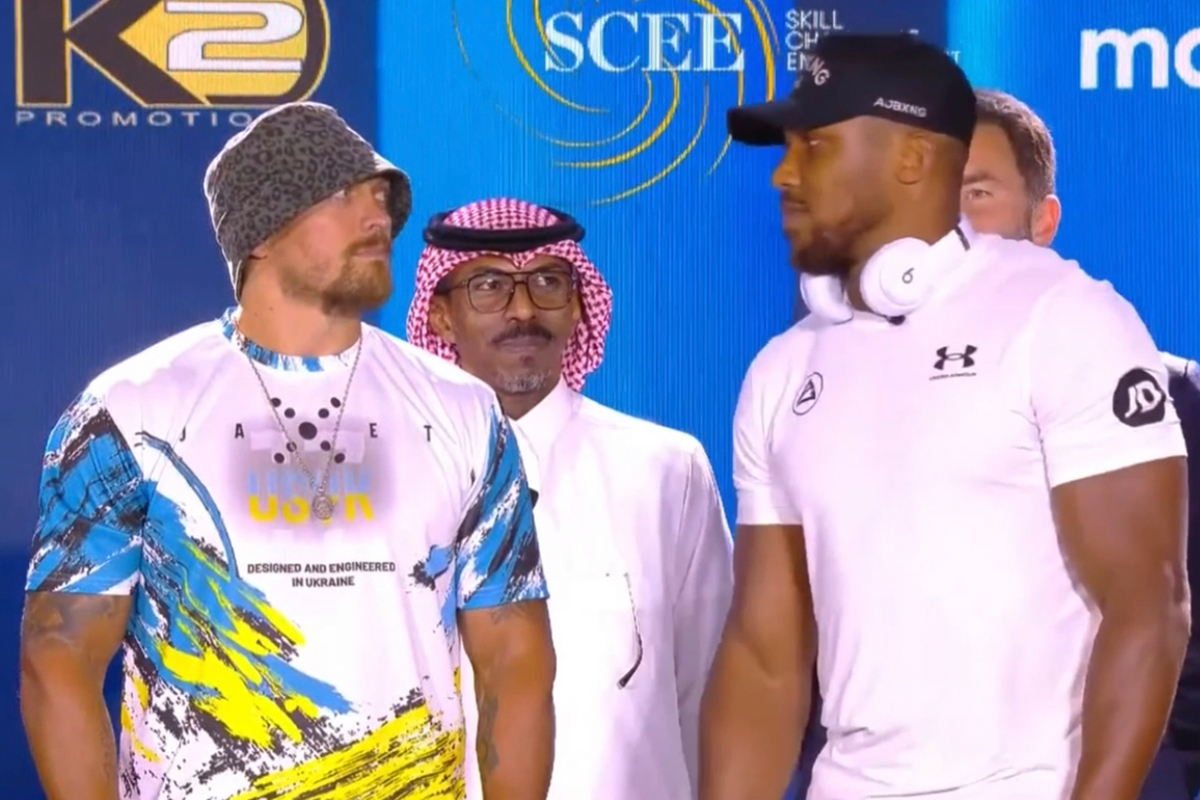 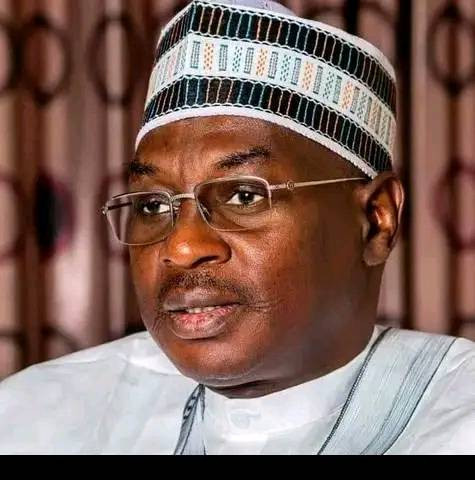