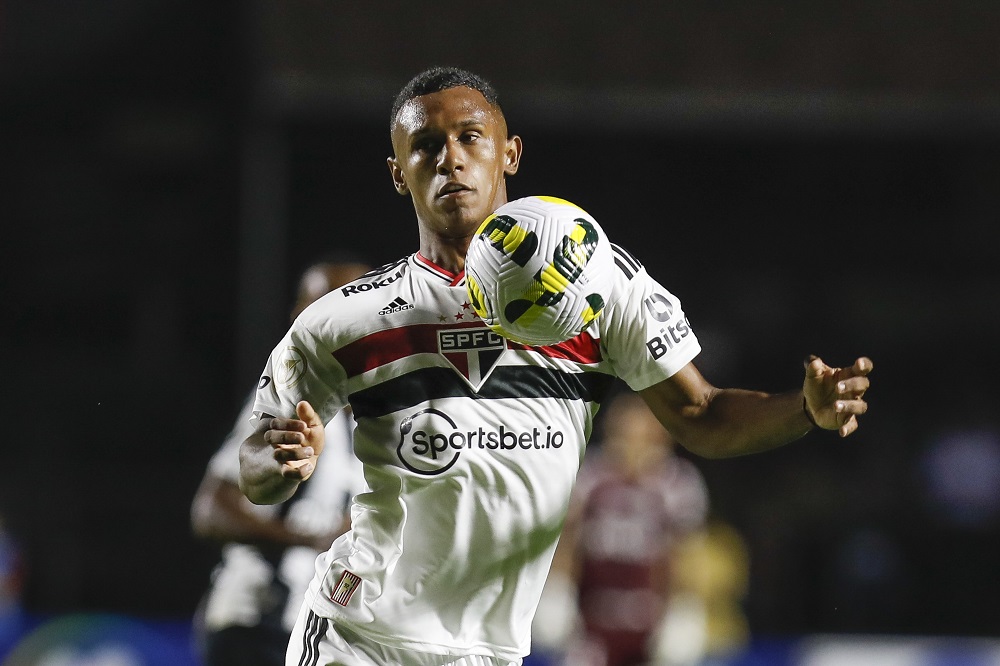 Arsenal have announced their first signing of the summer, a 19-year-old winger from Sao Paulo.

Despite the reports of Wolves throwing a spanner in the works, the Brazilian media continued to report that Marquinhos’ move to Arsenal was happening and now we know that was indeed the case.

The transfer all played out against the backdrop of Wolves’ reported legal challenge.

The Daily Mail recently reported that Marquinhos had signed a pre-contract agreement to join Wolves in the summer before Sao Paulo decided to offer him to Arsenal.

Arsenal quickly wrapped up a deal, but Wolves believed their agreement with Marquinhos is legally binding.

They reportedly took legal advice on the matter, with the Mail claiming they were considering action against Sao Paulo, Arsenal, and the player.

The story initially broke in Brazil, with Jorge Nicola reporting that Wolves were set to present a legal complaint against the player.

However, Nicola claimed the deal for Marquinhos to join Arsenal was still going ahead, and that Wolves weren’t taking action against Sao Paulo or Arsenal – contrary to the Mail’s claims.

That was the second complication in Marquinhos’ transfer.

So, according to FIFA, Marquinhos is out of contract this summer, and Sao Paulo were unable to convince him to extend.

As a result, the young winger is technically under contract according to his local federation, but that contract wouldn’t hold up if put to FIFA.

The simplest solution for Sao Paulo was to sell cheap.

Arsenal opted to pay a minimal fee to get the signing done and build a relationship with Sao Paulo.

Just days ago, Marquinhos was seemingly saying farewell to Sao Paulo on his Instagram story, writing: “Gratitude for this wonderful place. Will always be in my heart.”

Technical director Edu told Arsenal.com: “We’re delighted to have completed the transfer with Sao Paulo, as Marquinhos was a player we had been watching for a while.

“We look forward to Marquinhos now joining us for pre-season, making his new home, and continuing to grow and develop with us.” 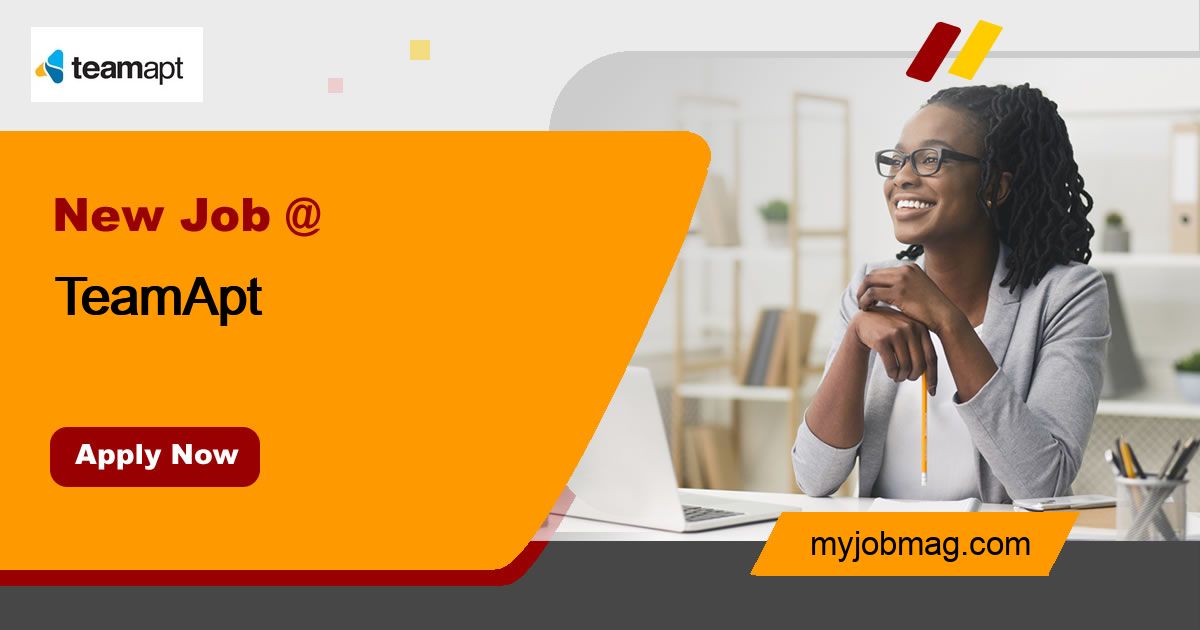 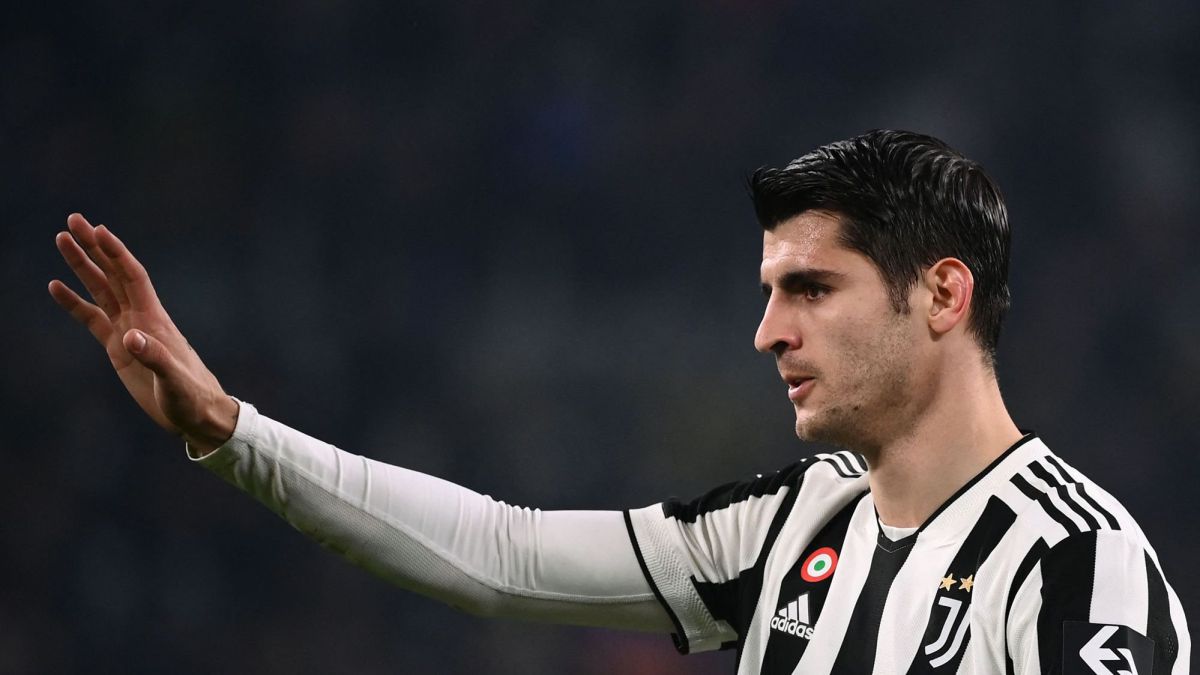