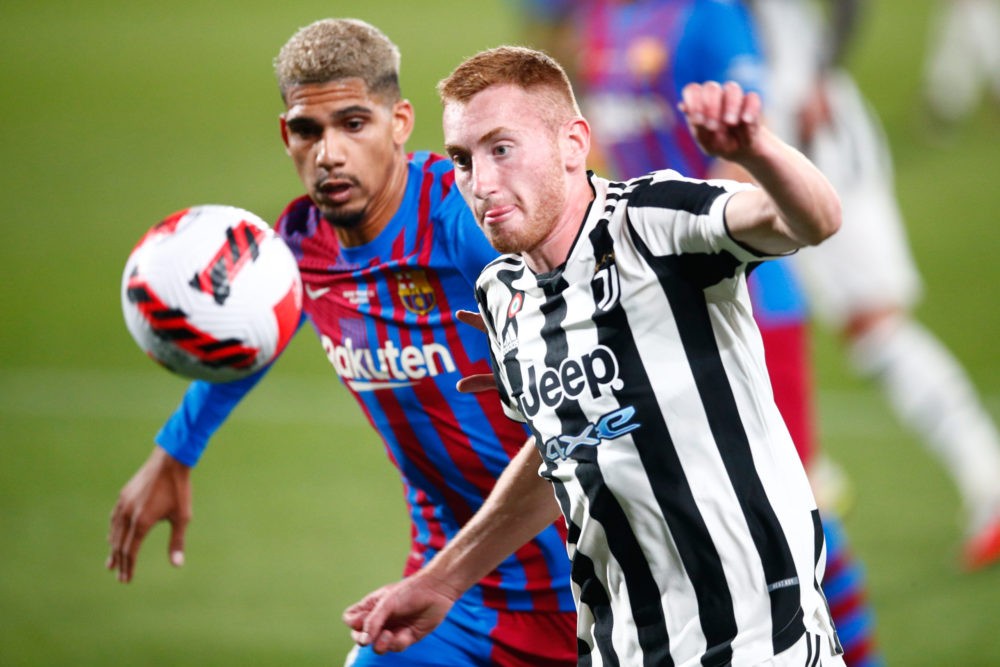 Writing on Thursday, Di Marzio reported that Dejan Kulusevski no longer appears to be part of Juventus’ plans, but that the club are unwilling to loan him out within Italy – despite interest from AC Milan.

As a result, Di Marzio claim the easier solution is for the player to move abroad, with Arsenal leading the chasing pack.

Later in the day, Alfredo Pedulla added that there had been new contact from Arsenal over Kulusevski. Pedulla suggested the move could happen if Juventus are open to a loan with an option to buy.

But The Athletic are reporting a twist in the tale, with Tottenham Hotspur working on a deal for the player.

Kulusevski is capable of playing a few different roles, having played on both wings, at number 10, and even as a second striker at times in the past.

Still, the rumoured move to Arsenal is a little perplexing, considering Arsenal’s most urgent needs. It doesn’t seem hugely likely the Gunners use Kulusevki up front or in central midfield, which is where they should be pushing for additions.

Perhaps it’s just a case of liking the player, knowing he’s currently available, and not wanting to miss out on that chance. It’s just a little odd when Arsenal already have Bukayo Saka and Nicolas Pepe in Kulusevski’s usual position.

A move to Spurs arguably makes more sense at this point in time, and perhaps this is just another case of Arsenal’s name being used in negotiations.

Kulusevski hasn’t played at all regularly for Juventus this season, only making five league starts and none in their Champions League campaign.

The 21-year-old has been a regular off the bench, playing 972 minutes in all competitions, scoring two goals, and assisting three. 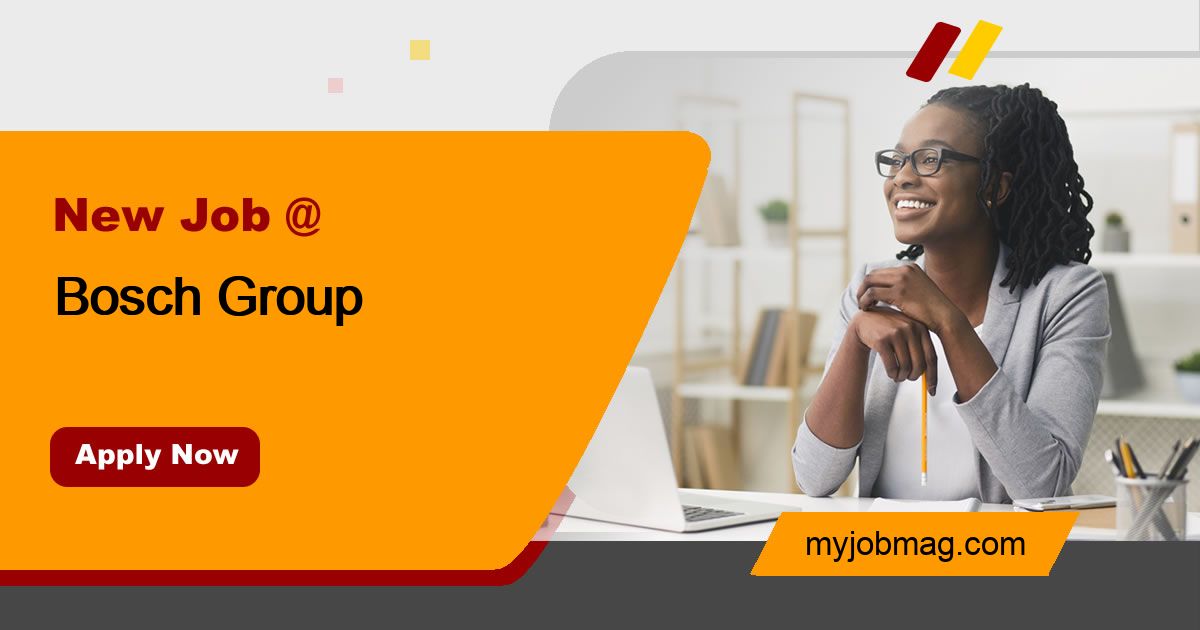 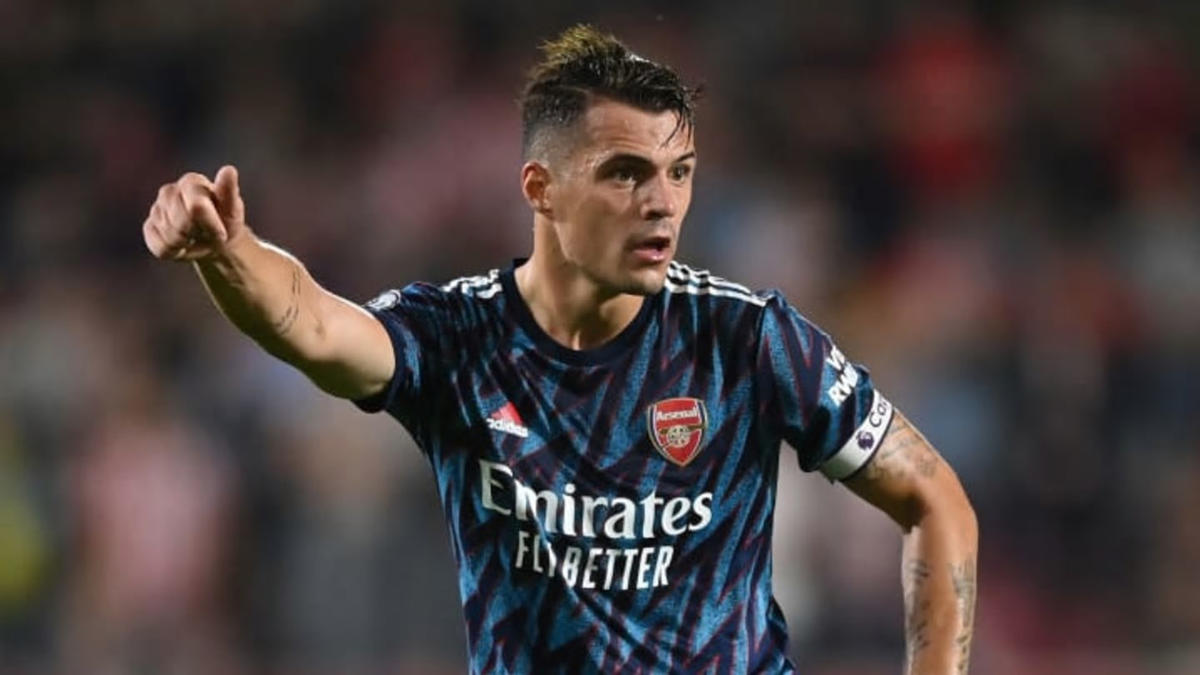