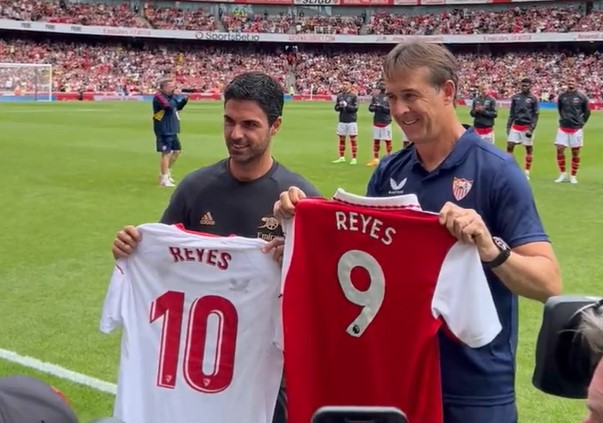 The ex-Spain international passed away in June 2019 and played for both clubs in a successful 19-year career.

Managers Mikel Arteta and Julen Lopetegui exchanged shirts with the player’s name and number on the back, while his father was in attendance.

The Man of the Match award was named in honour of the player, too.

Reyes started at Sevilla, making his debut aged 16, and his exceptional performances earned him a move to north London in 2004.

The deal, which rose to £17million, saw Reyes help Arsenal win the title and complete an unprecedented unbeaten season, earning them the Invincibles tag.

And he later aided the club in their journey to the Champions League final in 2006.

Barcelona beat the Gunners 2-1 in the final despite the forward coming off the bench in the latter stages.

Reyes, after a loan to Real Madrid, returned to Spain permanently with Atletico Madrid in 2007.

He then returned to Sevilla in 2012 where he helped his boyhood club win the Europa League three times in a row.

He then had spells with Espanyol, Cordoba, Xinjiang Tianshan Leopard, and Extremadura before his untimely passing, aged 35.

In their first game at the Emirates ahead of the new season, Arsenal also paid tribute former captain and manager Terry Neill, who died at the age of 80 as well as superfan Maria Petri. 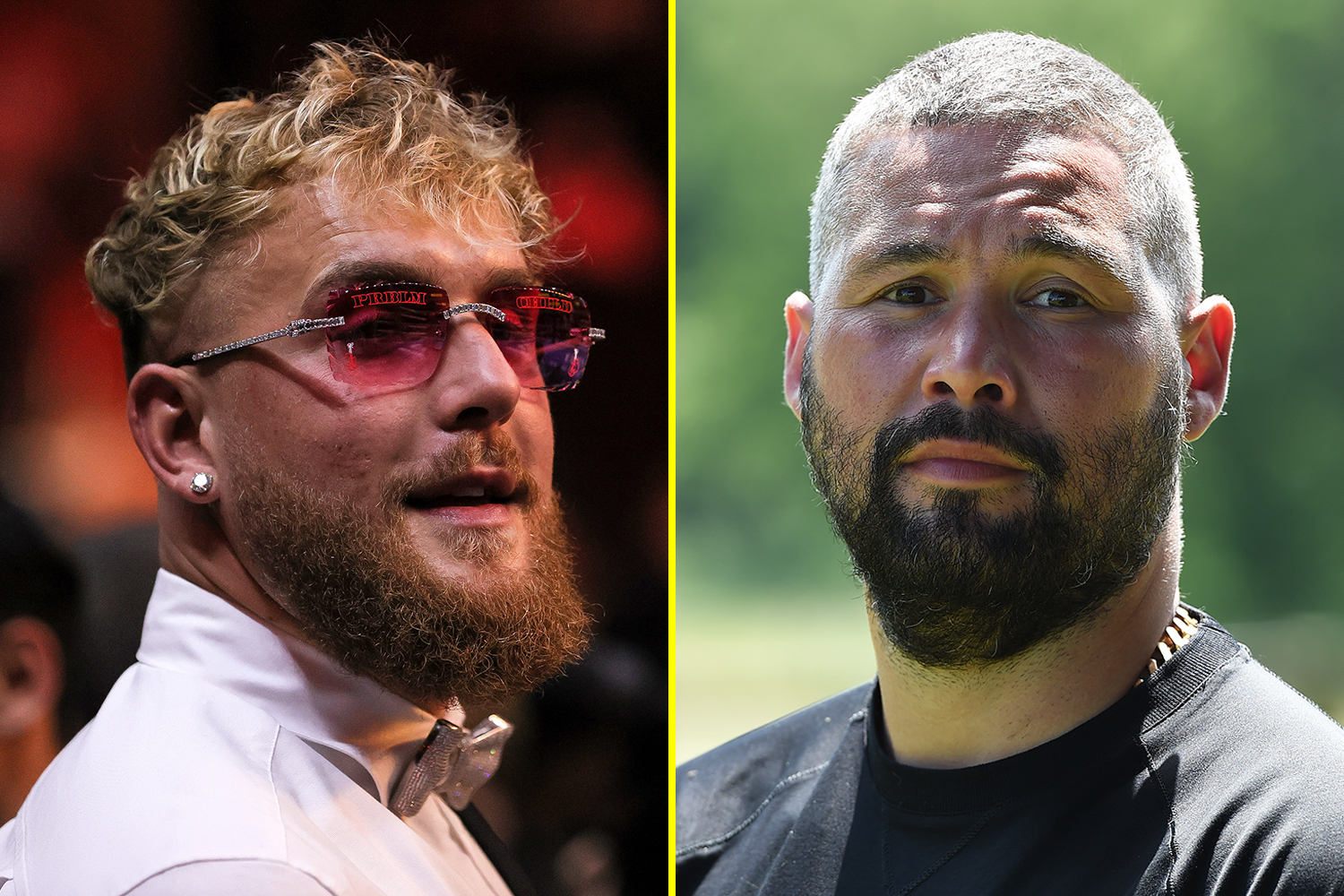 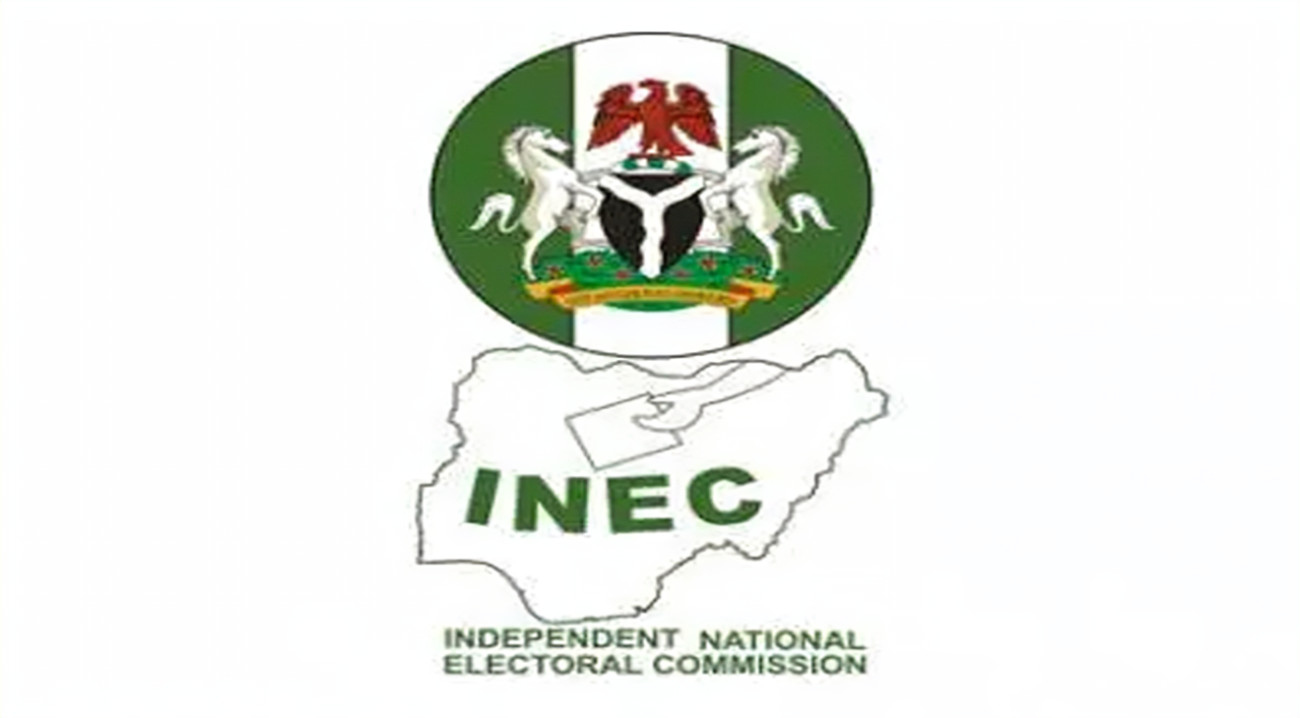