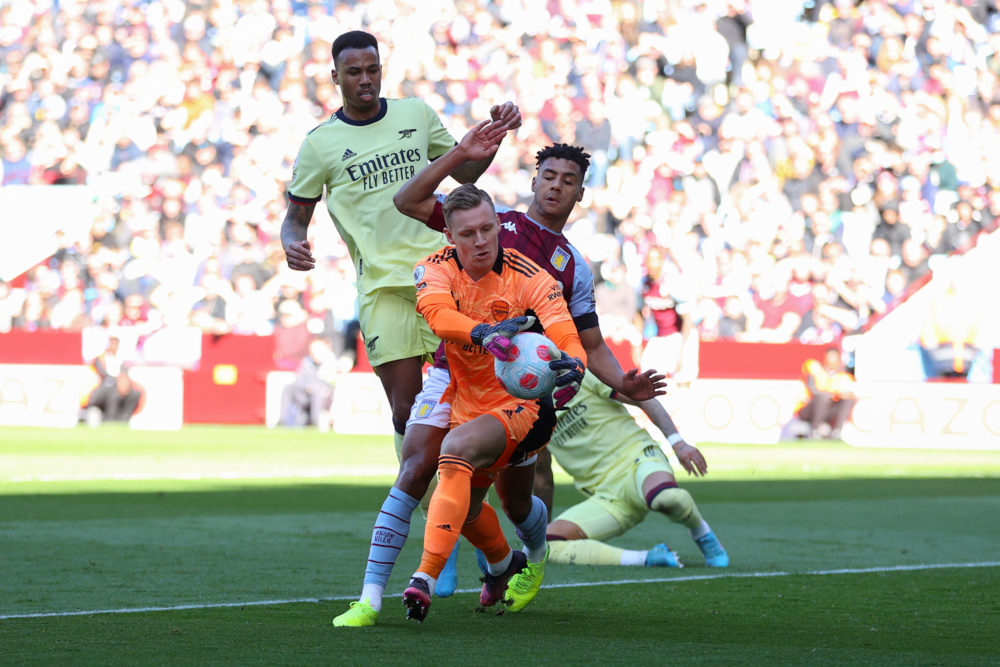 Sky Sports’ Dharmesh Sheth reports that Fulham have an agreement in principle over the £8m signing of Bernd Leno this summer.

Once the final details are done, Leno will hold his medical and sort personal terms. That’s not expected to be an issue, with Sky Sport Germany’s Florian Plettenberg reporting weeks ago that Leno had verbally agreed terms on a three-plus-one-year deal.

Plettenberg had then added on Tuesday that the situation between the two clubs was finally “looking good”. He claimed there had been positive movements in negotiations, with an agreement expected.

It appears we now have that agreement at the £8m mark.

The only remaining possible twist is that Leicester City could make an extremely late move to hijack the deal.

Leicester are close to allowing Kasper Schmeichel to leave for OGC Nice, but they’ll only do so if they can secure a replacement. GFFN report that the club are now considering Leno as a potential target.

Leicester are obviously far more likely to challenge in the top half of the table than yo-yo club Fulham, which would help Leno make his case to Germany ahead of the World Cup.

But with Fulham reaching an agreement in principle, any other interested parties would have to move extremely fast now. 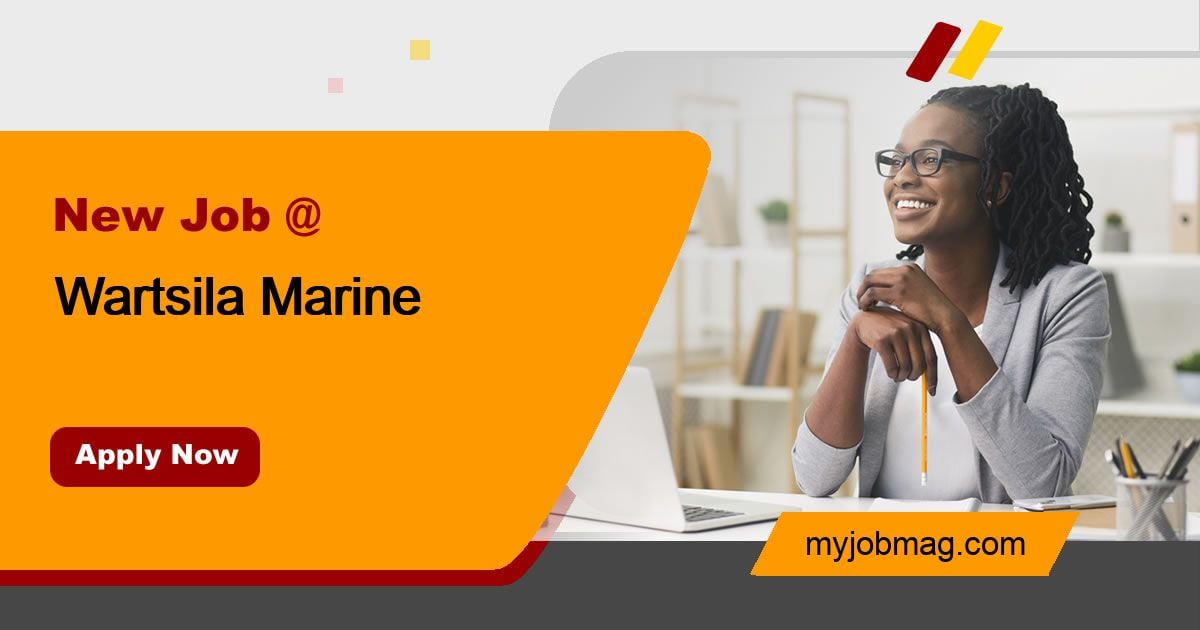