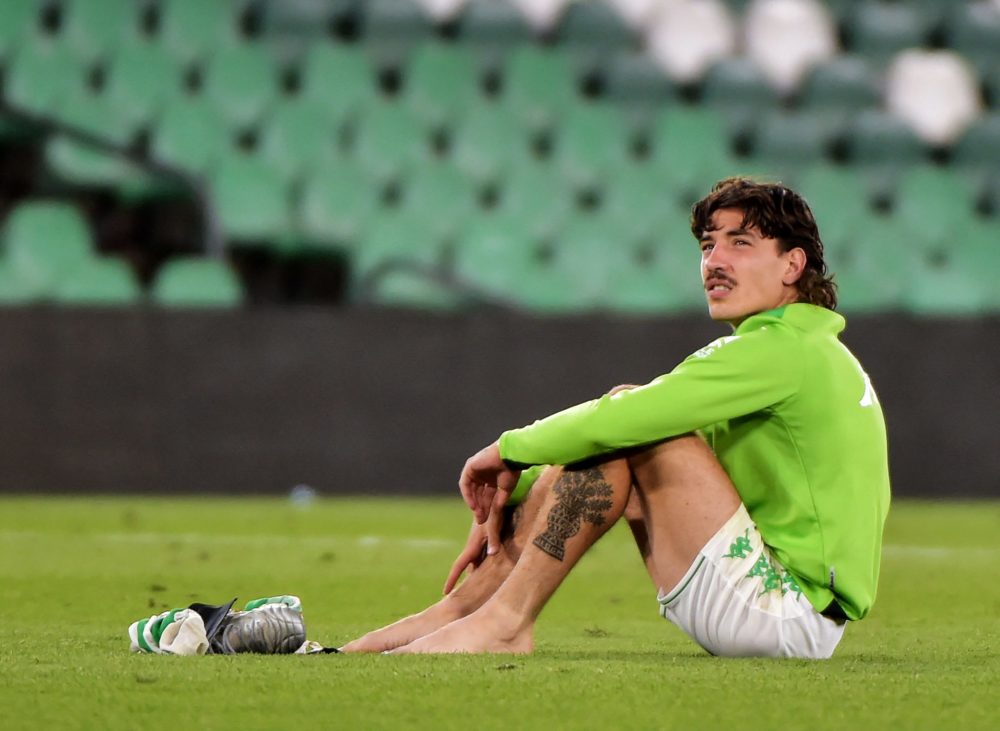 James Benge of CBS Sports reports that Hector Bellerin is considering his summer options including, but not limited to, a transfer to Real Betis.

The right-back isn’t planning to terminate his Arsenal contract, and the Gunners are still hoping to get a fee for his sale.

Fabrizio Romano also previously reported that Bellerin had options outside of simply returning to Betis – where he spent last season on loan. Though he would ideally like to go back to the La Liga club if possible.

Speaking to the media himself, Bellerin admitted he’s ready to make an effort to stay with Betis.

“At the moment, I have to go back (to Arsenal),” Bellerin said. “I have already spoken with the two clubs and I have made my position clear.

“Now we have a few months where we hope that the best will come out for the three parties.

“I made an effort to come (to Betis) and I am willing to make another effort to stay because I am happy.

“In London, I have also had great moments and it has given me a lot and I take it very much into account. They gave me the opportunity and it is also difficult to leave Arsenal, if it happens.”

Real Betis have started a media offensive to try and bring Bellerin back, with multiple representatives of the club talking the player up.

Speaking to the media a few weeks ago, Betis director Antonio Cordon claimed Arsenal’s Hector Bellerin is “in love” with the Spanish side, though he admitted the defender is currently with his parent club.

“Hector Bellerin? He’s in love with Betis,” Cordon said. “He’s now back at Arsenal and we will see what happens, he knows our situation.”

That followed comments from Betis president Angel Haro, who suggested they want to bring the 27-year-old back.

“Hector is a fantastic player and a very good person,” Haro said. “It was a loan that we had from Arsenal, now he returns to Arsenal and from then on, we’ll see.

“It is true that he has been very caught up in everything about Betis because, in addition, his parents are Betis fans. Hopefully, we cross paths again.”

Bellerin’s loan teammates have been joking that they’ll need to open a crowdfunding page to sign the Arsenal player this summer.

The 27-year-old made 32 appearances for Real Betis this season and won the Copa del Rey, assisting the opening goal in the final. 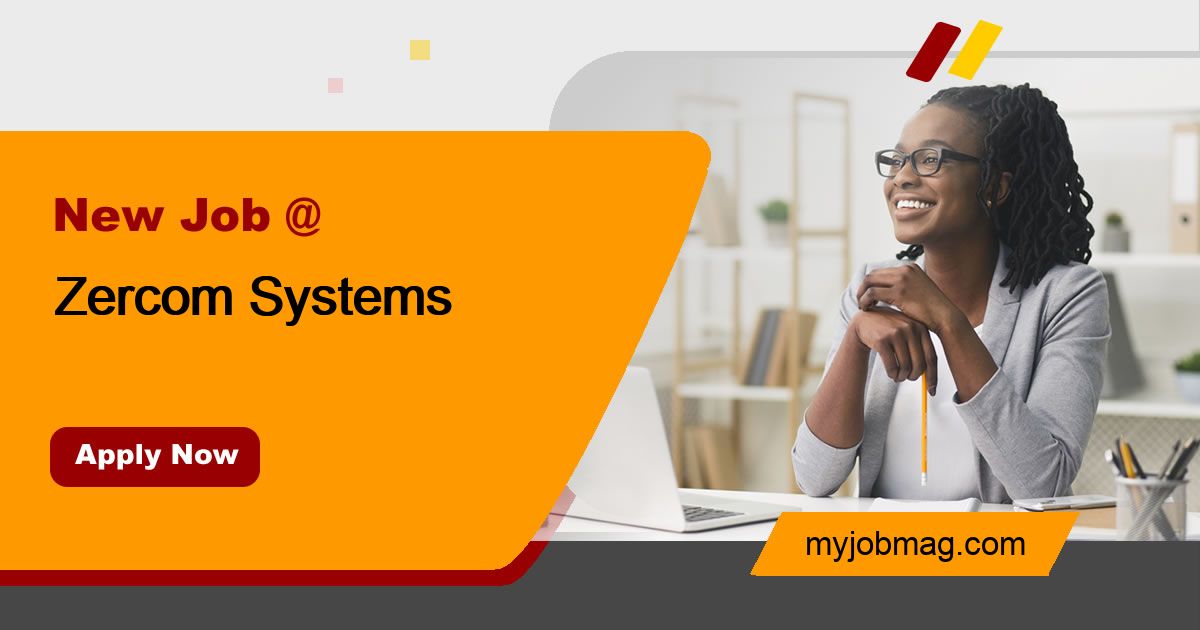 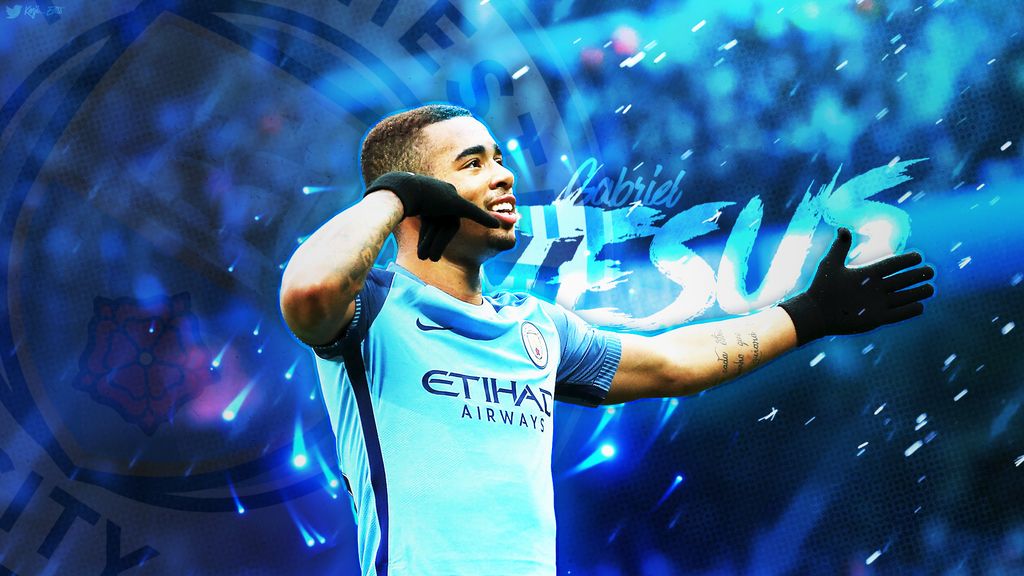