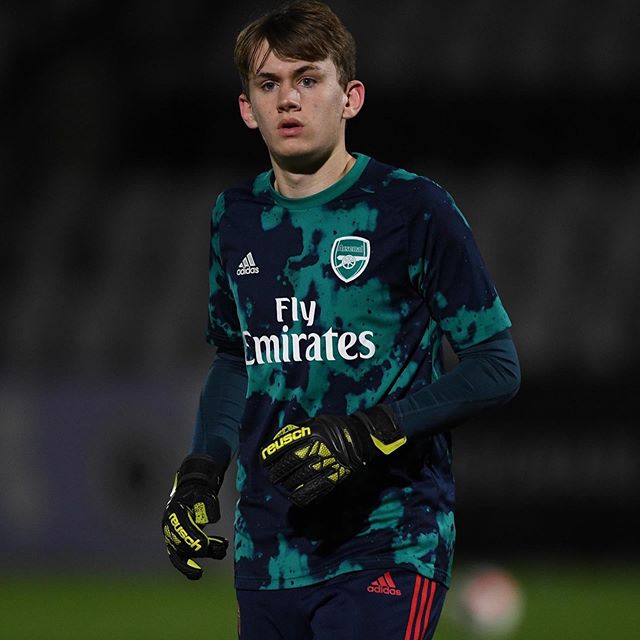 Football.London report that Arsenal youngster Remy Mitchell is in advanced talks to join Swansea City on a free transfer this summer.

Reports in April had revealed that Arsenal weren’t set to offer Mitchell a professional deal at the end of his scholarship contract, and it seems Swansea have taken the opportunity to swoop.

It wouldn’t be the first time Swansea had taken advantage of an expiring contract for an Arsenal youngster. They did the same with Harry Jones not long ago, with Jones going on to play for their u23s and the Wales u19s.

Mitchell will hope to get the same kind of second chance in Swansea. He should have a better pathway there, as Arsenal are stacked in the goalkeeper position at youth level.

Arsenal have arguably held onto too many goalkeepers, with the likes of Karl Hein, Arthur Okonkwo, James Hillson, and Tom Smith already having been in the u23s for a while, with at least another year on all of their contracts.

That’s before we even consider the multiple goalkeepers who age up from the u18s this summer.

The club need to move at least a few of that list out this summer, whether that’s on loan or permanently. Seven goalkeepers for one spot is ridiculous.

Mitchell is the first to go, despite making 18 appearances in the u18 Premier League for Arsenal this season.

We wish him all the best in Wales, assuming the deal goes through. 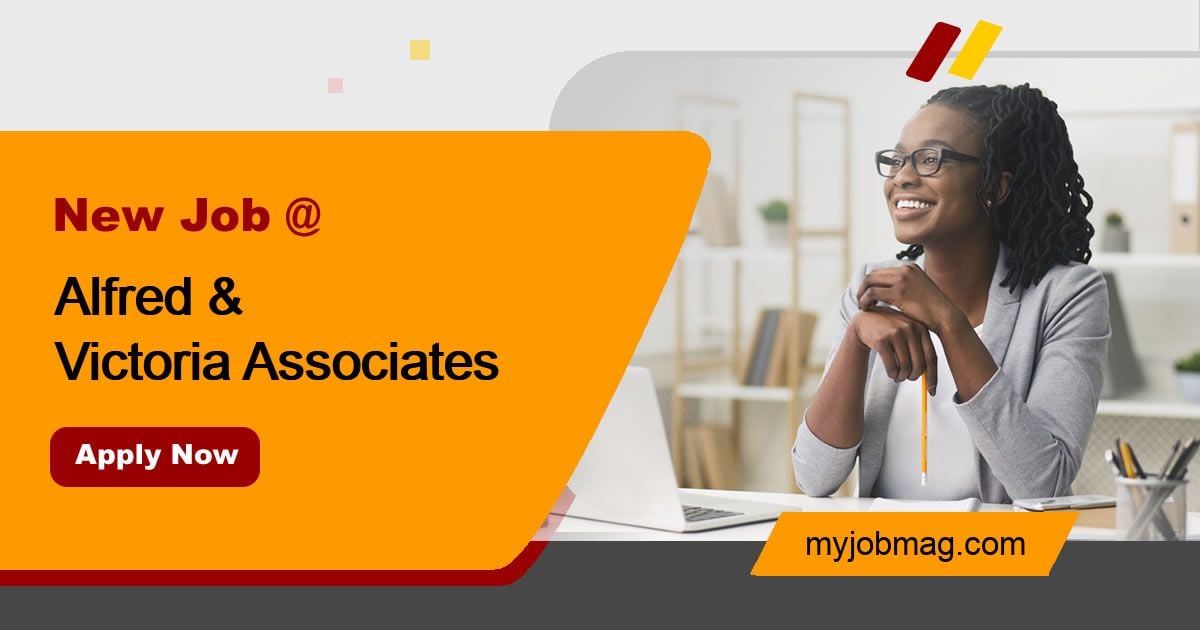 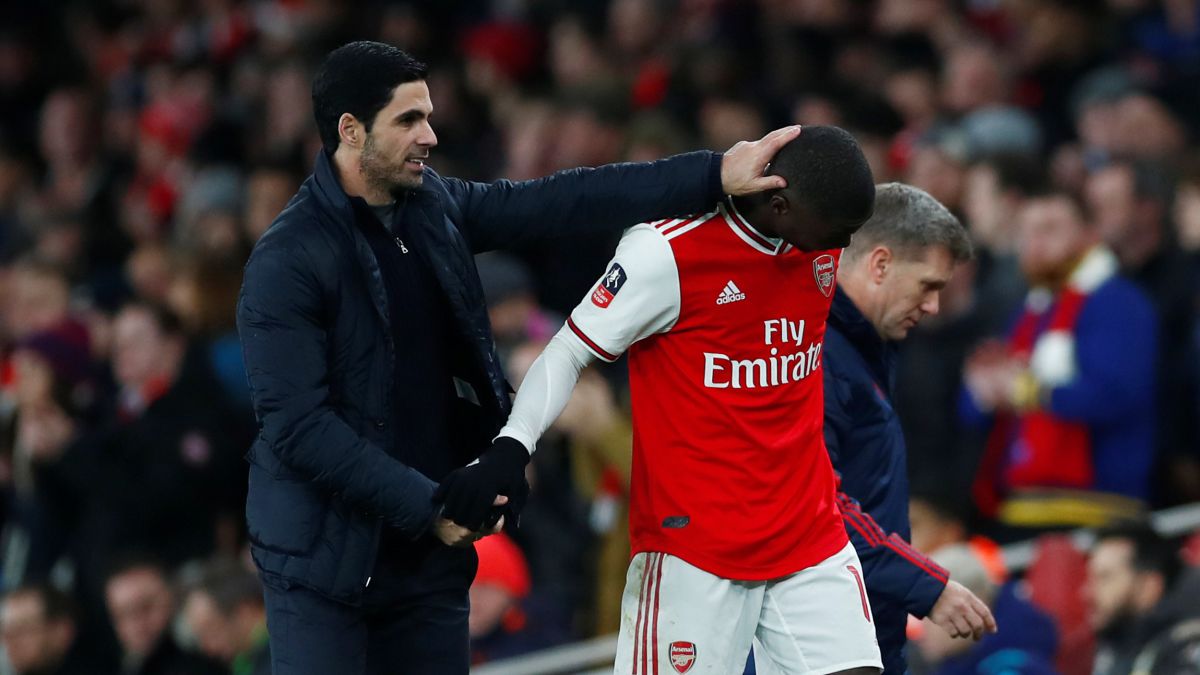