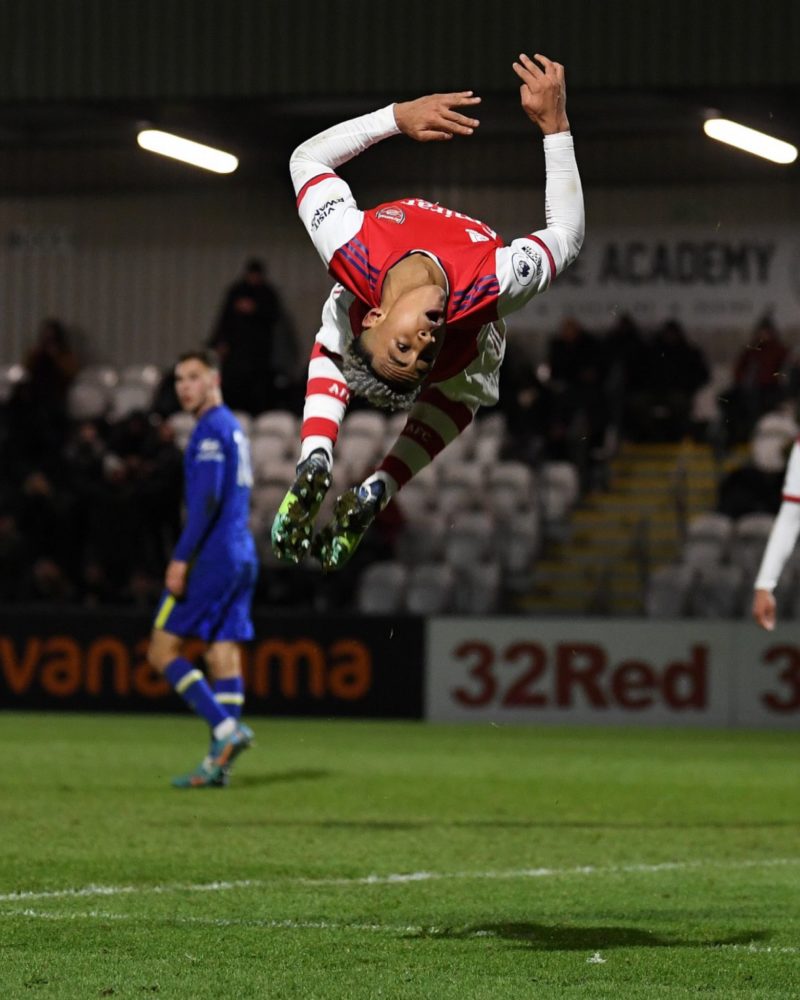 On Tuesday, the Jamaica Football Federation confirmed their 20-man squad for an international friendly against Catalonia on May 25th, 17:45 BST in Girona, Spain.

Omari Hutchinson was named in the squad for the first time, following a strong first season for the Arsenal u23s. The winger scored 10 goals and assisted seven in all competitions this campaign.

Hutchinson had previously represented England at youth level, making the step up to the u19s in November. But there’s certainly a sense he’s been somewhat overlooked by England.

The 18-year-old is one of Arsenal’s brightest talents, but he doesn’t always receive England call-ups. Even when he does, playing in the u19s at his age is pretty much the bare minimum, he could be playing in the older age groups.

Meanwhile, Jamaica are offering him the chance to feature in a senior game.

It’s only a friendly, so Hutchinson wouldn’t be committing himself permanently, but his involvement is a sign that Jamaica are making progress in convincing him to opt for them.

Hutchinson is a very skilful and agile player who excels on the right wing, where he can easily cut in onto his stronger left foot or go down the line and cross with his more than capable right.

His playing style is reminiscent of Bukayo Saka’s in that way, and there’s already talk of a Championship loan for next season.

Hutchinson isn’t the first England-eligible player to opt to play for another country this week, as Marcelo Flores confirmed his intentions to play for Mexico and received another call-up. 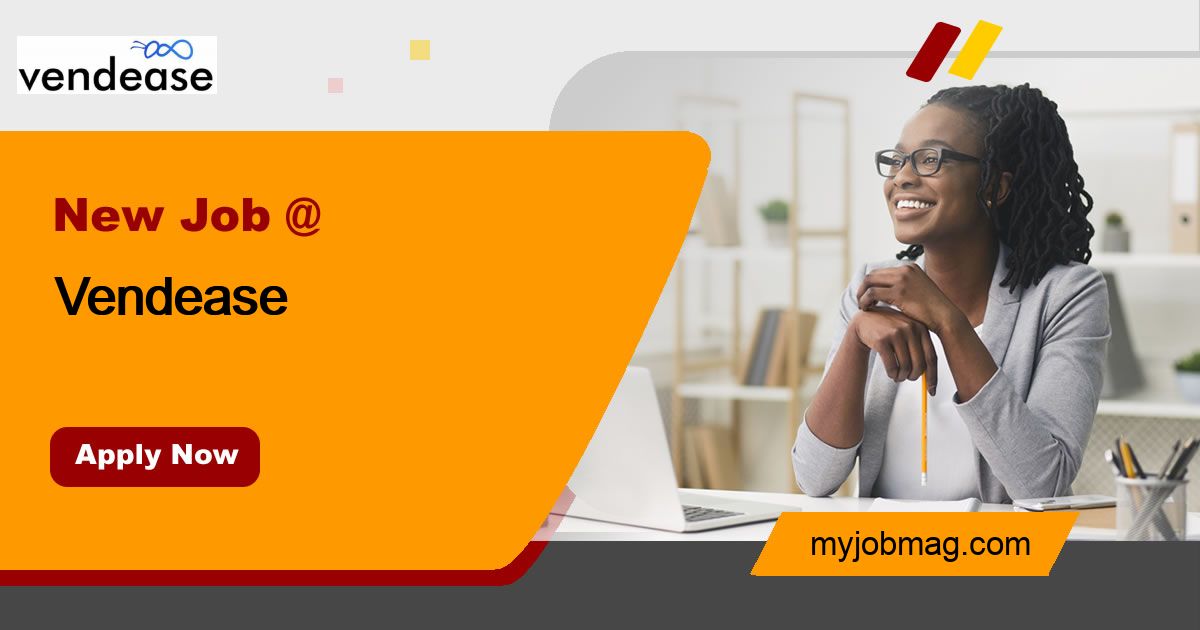 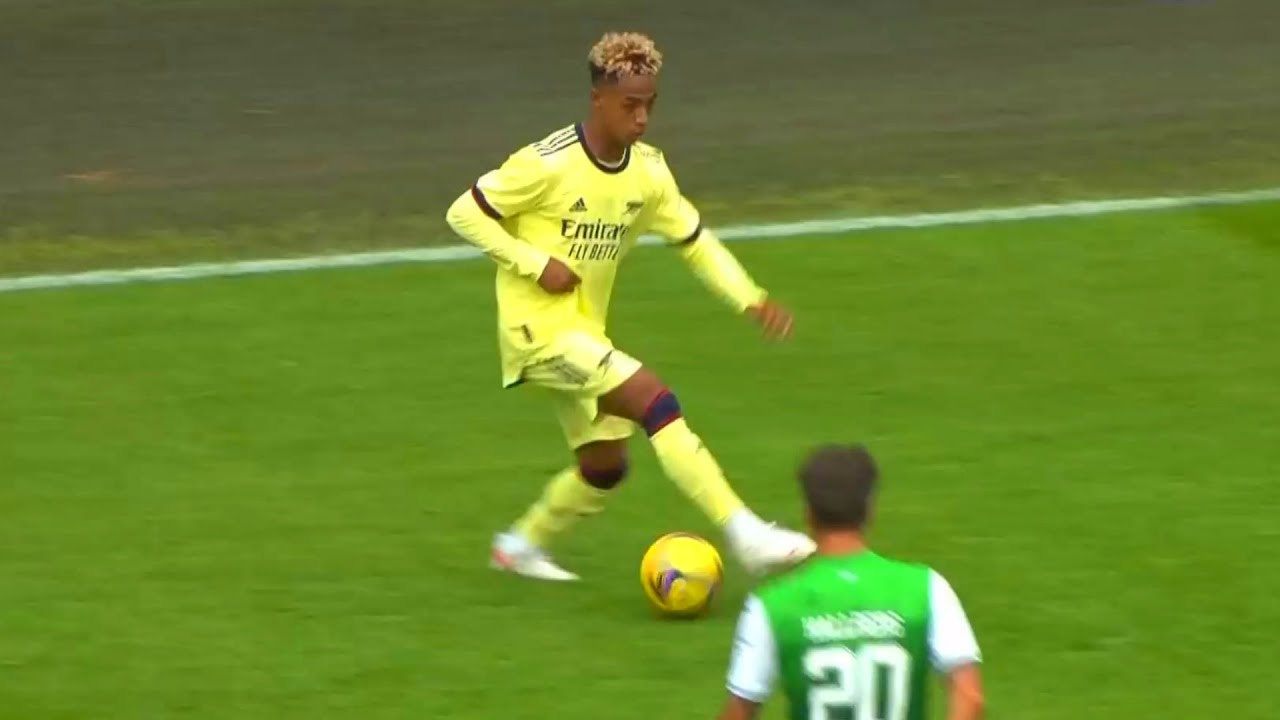