The Nigeria police have announced the arrest of 31 suspects connected with major violent crimes including kidnapping, culpable homicide, rape and unlawful possession of firearms.
Among them are two suspected kidnappers, Umar Muhammed, 40, from Mitchika in Adamawa State, and Musa Buba, 29, who confessed to killing and beheading a victim, even after collecting ransom.


A statement signed by the Force Public Relations Officer, CSP Olumuyiwa Adejobi, said, “Operatives of the FIB-STS equally apprehended the duo of Umar Muhammed aged 40 years old from Mitchika in Adamawa State, and Musa Buba aged 29 years old from Hong in Adamawa State, who are famous for their kidnapping activities.
“They were arrested at the market, upon credible intelligence that they would be there to buy food items for their kidnap victims. They confessed to many heinous crimes including the killing and beheading of one Alhaji Mai Gome, even after ransom payment had been made.”
Similarly, the police announced the arrest of a “five-man trans-border syndicate who carries out kidnapping operations in between Adamawa State in Nigeria, and Burha, Fituha, and Kesu in Cameroun”.
The statement continued, “The gang which comprises Abubakar Mohammed, aged 28, Shehu Mohammed, aged 38, Abdullahi Ali aged 30, Abubakar Ali, aged 18, and Hussaini Sule, aged 18, all males from Mubi, Adamawa State, targets wealthy individuals who possess beautiful houses or cars.
“They confessed to the kidnap and multiple rapes of a newly wedded woman at Askira Uba Local Government Area of Borno state whom they released upon receipt of a million-naira ransom. They were apprehended by operatives of the FIB-STS after collecting a ransom sum of 2 million Naira for one Alhaji Moni of Buladega Village on the 11th of May, 2022.”
The police said the Force Intelligence Bureau Special Tactical Squad (FIB-STS) operatives also recovered a total of 61 firearms including “41 AK rifles, 8 Type 06 rifles, 4 Light Assault Rifles (LAR), 4 pump action guns, 2 locally made firearms, 1 G3 rifle, 1 Dane gun, 376 rounds of live ammunition of different calibres, and a cash sum of two million naira, from the suspects in the course of investigations”.
Adejobi said all the suspects would be arraigned in court on the completion of investigations. 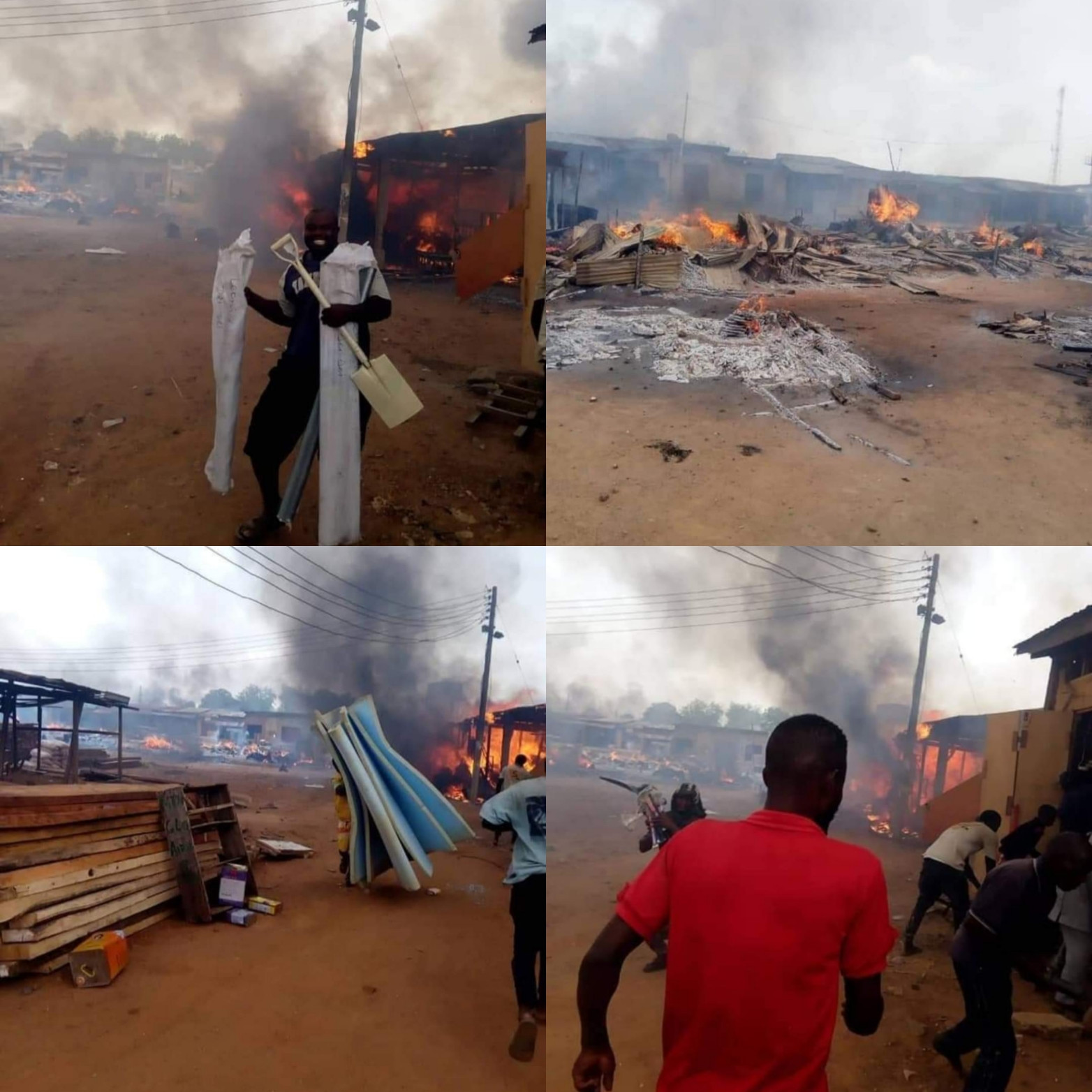