The Army vet who stepped up and took the Colorado shooter down this weekend is still reeling from the massacre — breaking down in tears as he recounts the blow-by-blow.

Richard Fierro was on CNN Tuesday to discuss his heroism in Colorado Springs Saturday, where he subdued suspected gunman, Anderson Lee Aldrich, with the help of other patrons at Club Q … an LGBT-friendly establishment. 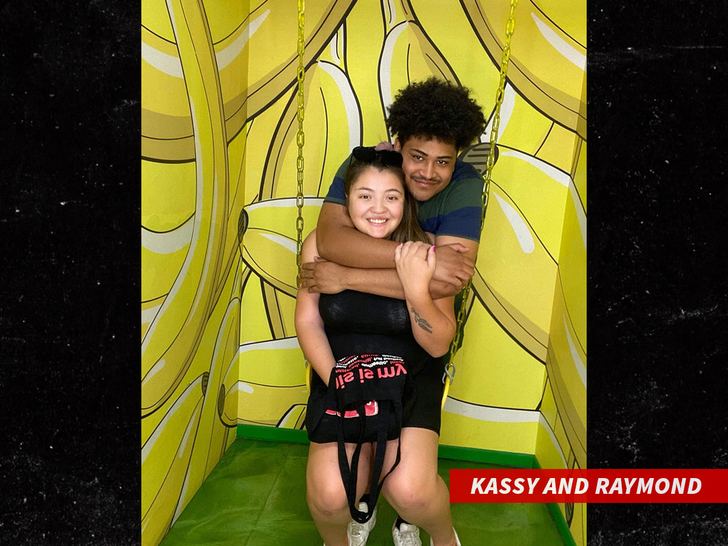 Check out how he describes the harrowing story in his own words — it’s incredibly dramatic, and it clearly still has an effect on him … because Fierro cried several times in the interview.

Like he’d previously mentioned, RF says his military training kicked in and he went into combat mode as soon as shots started being fired … charging the shooter and pulling him down, where they tussled on the ground until other club-goers stepped in to help.

Fierro says he told the gunman he was going to kill him as he beat him with his own gun … furious that the guy had jeopardized the lives of his loved ones. He also describes, in tragic detail, immediately rushing to help others who’d been shot after Aldrich was arrested.

In the end, the boyfriend of Fierro’s daughter, Raymond Green Vance, was one of the victims who died that night. Fierro — who’s still obviously processing his emotions — can’t believe it. 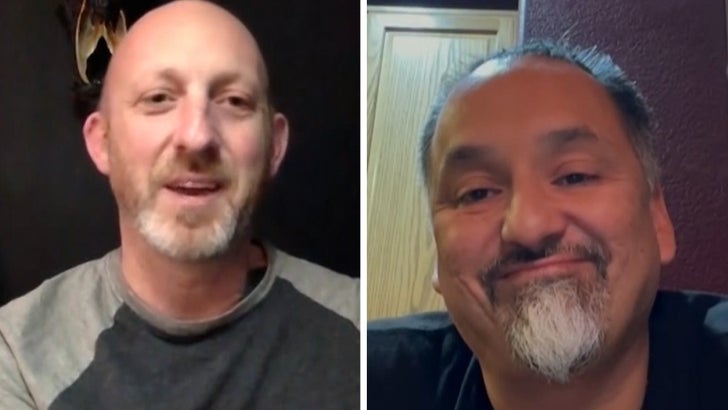 It’s heartbreaking to hear Fierro’s account firsthand … he says he never wanted to do this type of thing ever again postwar, noting he gave it up for a reason, and is outraged he had to enter combat here in the States, where he says people should feel safe and secure.

There was another moving moment during Fierro’s CNN interview this morning … he talked to Club Q co-owner Nic Grzecka, who thanked him for being there and doing what he did, which undoubtedly saved countless other lives. He and Fierro talked business and inclusivity.

Five people were killed during the shooting, and dozens of others were injured. Aldrich remains hospitalized in the aftermath, but he’s already facing serious charges … including several counts of first-degree murder, among others.

A motive has yet to be ascribed, and the case is under investigation.