Last week, SSUF/A claimed that a battalion belonging to South Sudan People’s Defense Forces (SSPDF)  in Jonglei state had defected, and that it was ready for operations against the government of President Salva Kiir Mayardit.

“It is with great pleasure that the South Sudan United Front/Army welcomes to its ranks and files the new members who have expressed interest in joining hands with like-minded comrades of this movement to collectively champion for a better South Sudan,” the Malong-led movement said last week in a statement.

“Jonglei Canal Battalions Group led by Major Chol Biar Lual and 1,378 officers and NCOs are the sons and daughters of South Sudan who felt that a danger was coming in light of the government’s attempts to implement infernal plans that would displace the local and indigenous population if Jonglei Canal is built,” it added.

But Major General Lul Ruai Koang, the official spokesman of South Sudan People’s Defense Forces says the claim from the side of Malong that it has received defectors from SSPDF was untrue and termed it a “publicity hunt”.

“SSPDF didn’t experience any defections. It was a pure publicity stunt,” General Lul is quote by The City Review as saying. 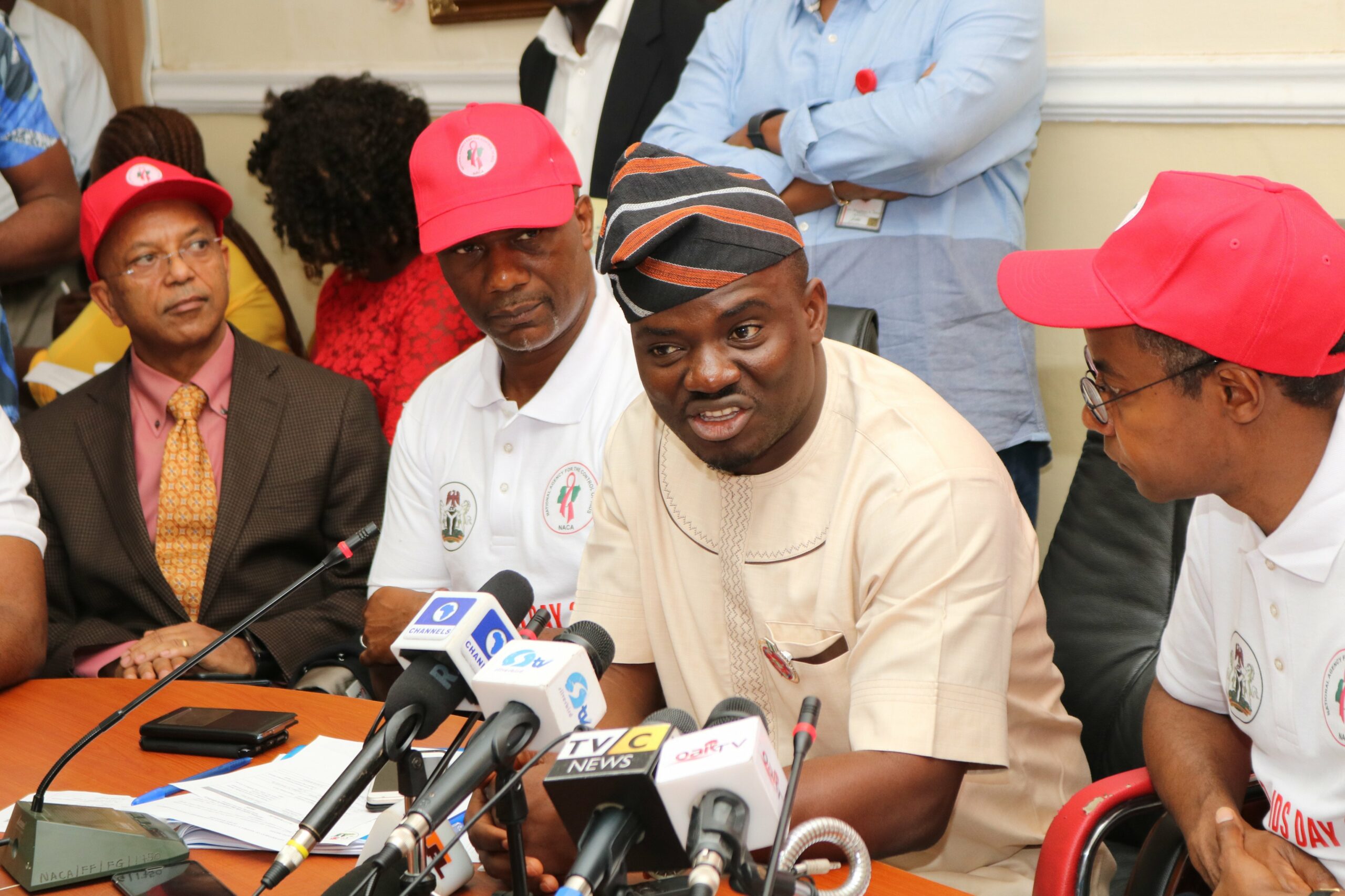