According to Army Times, leaders sent an urgent email to recruiters on Wednesday informing them of a reversal to their non-graduate waiver program. A source provided Army Times with a copy of the email for recruiters.

The weeklong education waiver reflects a short-lived effort to increase the Army’s pool of potential recruits. The Army, like all U.S. military branches, has struggled to keep up with its recruiting goals for the 2022 fiscal year.

An Army official told Military.com that the service had grown concerned about the perceptions around the education waiver program.

“Some people have frankly become very self-conscious of the news coverage,” the Army official said.

On Monday, NBC reported that the Army has reached about 40 percent of its total recruiting goal for the 2022 fiscal year, which ends on Sept. 30.

The Army has been offering new incentives and waivers throughout the year as recruiting has lagged.

In January, the Army was offering up to $50,000 in bonuses for new recruits to take on specialties that are in high demand, like missile defense crews, special forces, signals intelligence and fire control specialists.

On June 17, the service announced a new bonus incentive, offering a $35,000 bonus to ship within 45 days on a typical four-year contract in all career fields. The Army also announced a $10,000 bonus for recruits to sign on to a special contract that entails two years of service in the active-duty Army, followed by two more years in the Army National Guard or Army Reserve.

Last week, the Army made yet another change to increase the pool of potential recruits and incentivize the retention of current soldiers by easing its restrictions on the types of tattoos a potential recruit may have upon joining.

“The Army will now allow Soldiers to have one tattoo on each hand that does not exceed one inch in length,” the updated policy states. “Soldiers also have the option to place one tattoo no larger than two inches on the back of their neck and one, inch-long tattoo behind each ear. Additionally, tattoos can be impressed between fingers as long as the designs cannot be seen when the fingers are closed.” 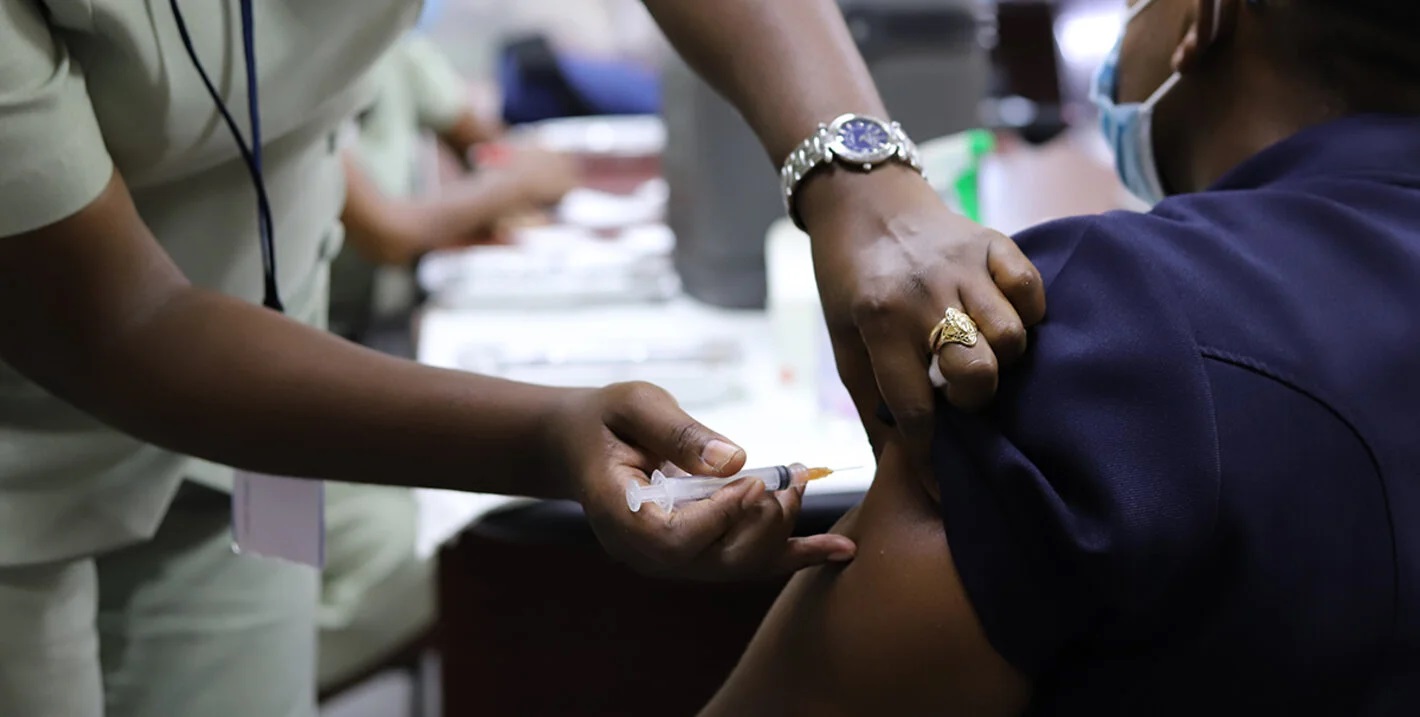 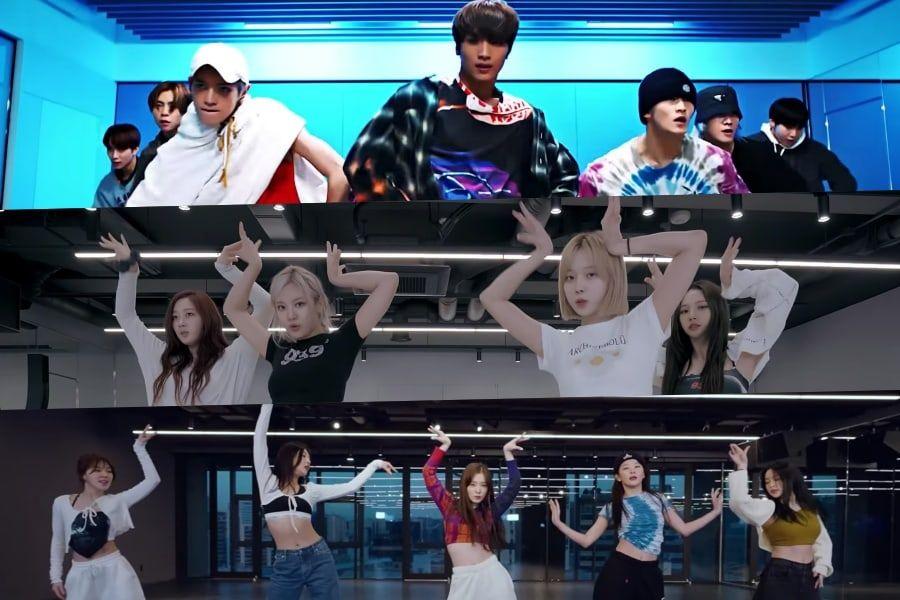