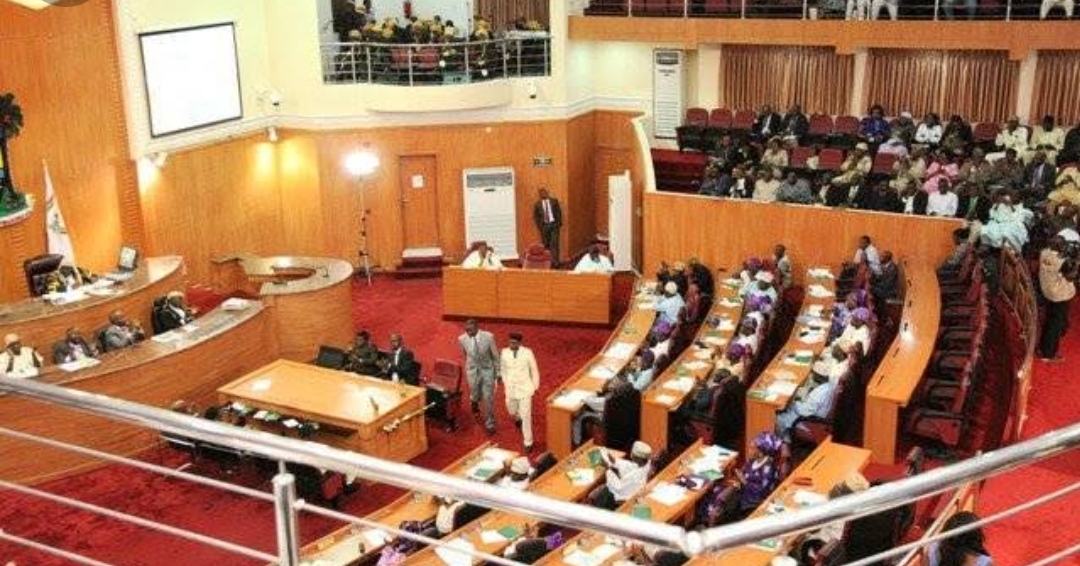 Armed hoodlums on Monday attacked Bauchi House of Assembly lawmakers at their guest house, damaging cars and windows during an oversight function in the state.

The house was embroiled in a leadership crisis on Thursday with 22 members passing a vote of confidence in the speaker, Abubakar Suleiman, and principal officers of the assembly.

Babale Abubakar, the majority leader of the parliament, told journalists on Monday in Bauchi that the latest attack which happened at about 4:00 p.m. as the lawmakers were having a meeting, left six of them injured.

“At least six vehicles were destroyed by the invaders who also smashed window glasses. They were over 100 and were carrying guns, sticks and machetes,” he said. “It was terrifying. Some of us ran towards the exit door and were badly hurt.”

Mr Abubakar said no sooner had the special adviser on state and national assembly liaison to the Bauchi governor, Sani Burra, left them than the hoodlums unleashed terror on them.

“One of them (the hoodlums) held me by the neck and asked if l was still a leader in the house. He said they were ready to kill me. Six members were injured in the process. Some were taken to the hospital and l believe they would be fine,” revealed the majority leader. “It was a scary situation. It is sad.”

He, however, said the matter had been reported to the police.

Reacting to the development, Mr Burra dissociated himself and the executive arm from the attack. He described it as uncalled-for and unnecessary at a time efforts were being made to resolve the leadership crisis rocking the legislature.

The governor’s aide also called on security agencies to investigate the incident, arrest and prosecute those involved in the attack. 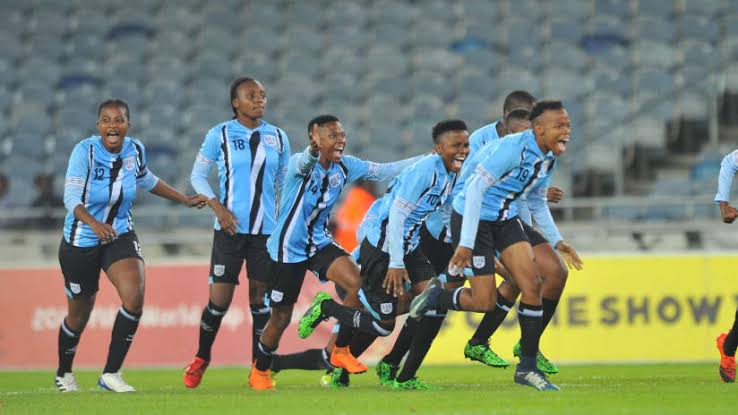