President Joe Biden and media figures are not the only persons who are “angry” after a jury acquitted Kyle Rittenhouse on all charges. Despite a jury with the same racial makeup convicting the defendants in Georgia in the Arbery case, many have denounced the entire legal system as racist.

It does that matter that there was evidence supporting Rittenhouse’s claim of self-defense that was largely missing from prior coverage of the case. Now students and groups at Arizona State University are planning a rally and demanding that Rittenhouse be expelled. With leaders like President Biden calling Rittenhouse a “white supremacist” before any investigation was completed and legal analysts calling the entire trial “white supremacy on steroids,” there is a sense of legitimacy in demanding such extrajudicial punishments.

Students groups like MEChA (Movimiento Estudiantil Chicanx de Aztlán), Students for Socialism, Students for Justice in Palestine and the Multicultural Solidarity Coalition are organizing a rally this week to “get murderer Kyle Rittenhouse off [the] campus.”

He is not on campus since he is enrolled as an online student.

However, Rittenhouse has expressed interest in in-person attendance at ASU. Students and faculty are being called to the rally to “protect students from a violent, blood-thirsty murderer.”

In addition, ASU student Taskina Bhuiya started a Change.org petition to denounce the verdict and to call for Rittenhouse to be “held accountable for the crimes he has committed.” Without a sense of irony, the petition declares “ASU should be a safe and inclusive place for all students, which will be disrupted if Kyle Rittenhouse is allowed to attend this school.” Inclusive unless you are an acquitted individual who must be “held accountable.” Hundreds have signed the petition insisting that “Rittenhouse should pay for his crimes.”

The campaign reflects a growing sense that the legal system is only worthy of respect (or even protection) if it rules in the way that we demand. It is the same mentality that has led members of Congress, law professors, and others to demand the expansion or restriction of the Supreme Court because it now has a conservative majority. Liberal justices like the late Justice Ruth Bader Ginsburg and Justice Stephen Breyer has opposed such efforts as inimical to the rule of law.

We saw a similar campaign to block Nick Sandmann from attending Transylvania University. Various media outfits correctly false coverage of Sandmann, who was wrongly accused of racist attacks on a Native American activist. Various media companies settled with him and he is still in litigation with others. Yet, figures from an ACLU officer to a professor raised the alarm over his attending college and appearing on campus.

The fact is that Rittenhouse cannot be expelled or kept off campus due to such mob measures. He would quickly prevail in court. However, the rally and the rhetoric magnify the risk to his safety by those who demand “accountability” regardless of any verdict.

It will be interesting to see how many faculty step forward to defend his right to attend the college despite any misgivings over his case. Conversely, we have seen faculty members join such mob efforts, even attacking others on campus, blocking speakers, destroying political signs, or encouraging attacks on student journalists.  University of Rhode Island professor Erik Loomis defended the murder of a conservative protester and said that he saw “nothing wrong” with such acts of violence. Other faculty members have made similarly disturbing comments “detonating white people,” denouncing police, calling for Republicans to suffer,  strangling police officers, celebrating the death of conservatives, calling for the killing of Trump supporters, supporting the murder of conservative protesters and other outrageous statements. It is less common to hear professors today speak out for the rights of conservatives or others who are being targeted by campaigns on campus. The risk is simply too great that they will be “tagged” as intolerant, racist, or reactionary.

Rittenhouse has every right to attend ASU in person and has every right to expect that he can do so safely. If ASU cannot muster the integrity and courage to reaffirm those rights publicly, it has abandoned a core defining element for higher education. Colleges often sit in cringing silence as individual students are targeted and harassed. Students have every right to protest, but ASU must be clear and public in supporting Rittenhouse’s right to access to an education on its campuses.

(TLB) published this article from Jonathan Turley with our appreciation for this  perspective.

Professor Jonathan Turley is a nationally recognized legal scholar who has written extensively in areas ranging from constitutional law to legal theory to tort law. He has written over three dozen academic articles that have appeared in a variety of leading law journals at Cornell, Duke, Georgetown, Harvard, Northwestern, University of Chicago, and other schools.

After a stint at Tulane Law School, Professor Turley joined the George Washington faculty in 1990 and, in 1998, was given the prestigious Shapiro Chair for Public Interest Law, the youngest chaired professor in the school’s history. In addition to his extensive publications, Professor Turley has served as counsel in some of the most notable cases in the last two decades including the representation of whistleblowers, military personnel, judges, members of Congress, and a wide range of other clients. 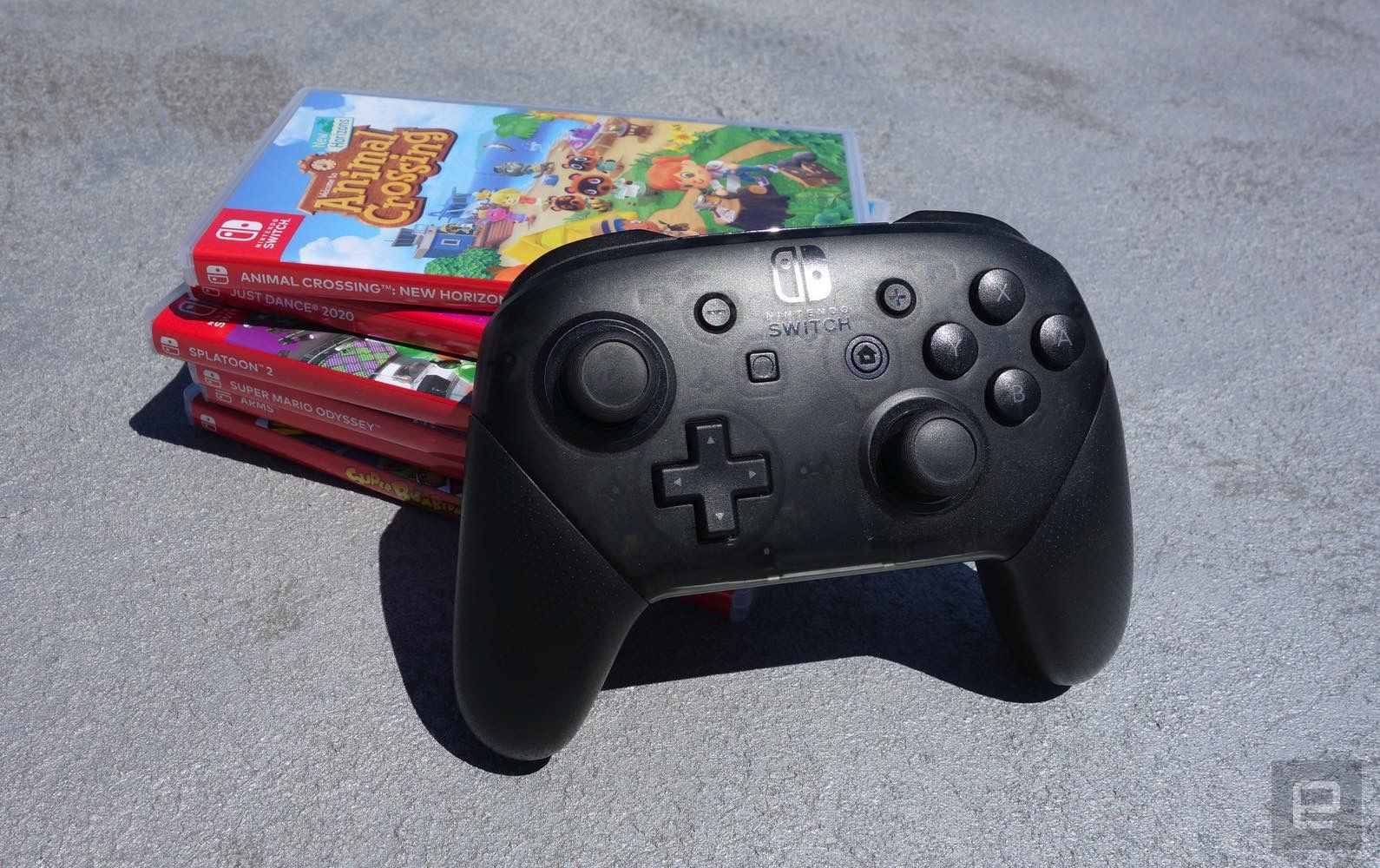