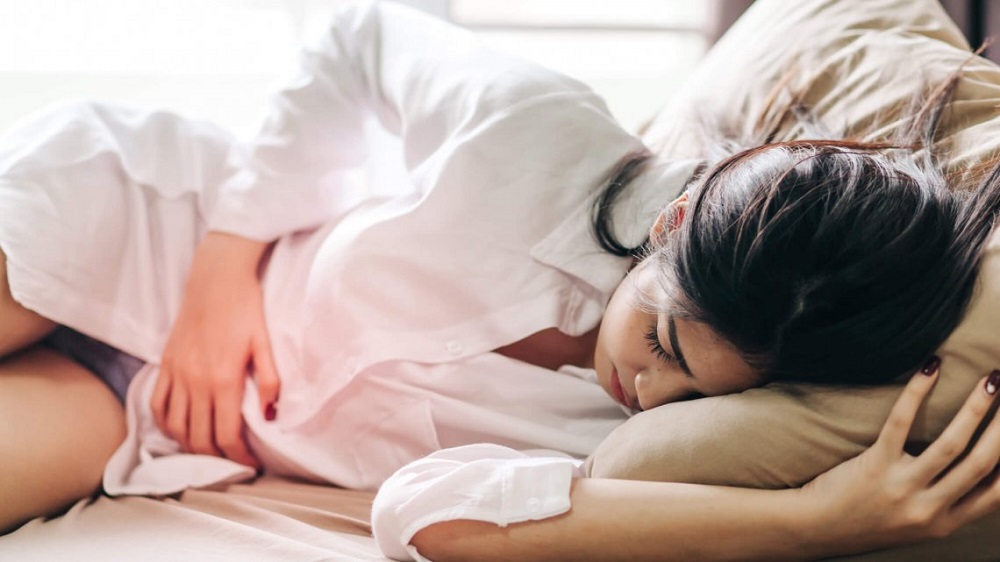 Whenever a woman starts experiencing pain or anxiety during sex, it may be the symptoms of  Vaginismus, according to Dr. Uchechukwu Ogbu, a Consultant Gynaecologist at Procare Hospital, Life Camp Abuja.

Dr Ogbu, who spoke in an interview with THE WHISTLER, said Vaginismus is the involuntary contraction of the muscles of the vagina which makes it difficult for any form of vaginal penetration or sex.

He said it is a form of vaginal muscle spasm which could occur in teenagers and adults.

Speaking on the causes of Vaginismus, he said, “ Vaginismus is often caused by psychological factors such as negative sexual experience, previous rape, bad relationship experience, traumatic vaginal birth, etc. Sometimes it may be a result of the experience of people around them.”

He advised women who show symptoms to visit a gynaecologist to get the right diagnosis “because other gynaecological conditions may mimic vaginismus,” adding that treatment for it is mostly psychotherapy.

“Psychotherapy is the first line of treatment; a small percentage of women with vaginismus may require minimally invasive procedures like vaginal dilatation.

“It can happen in any age group but it is common among teenagers, women in their early twenties, and women close to menopause,” he revealed, adding that it is not an hereditary condition.

He said Vaginismus is classified into two–primary and secondary—with the primary occurring in teenagers and young women who suffered traumatic experiences during their first sexual debut.

“The secondary occurs mostly in older women, who initially do not experience difficulty in penetration but suddenly start experiencing such without any form of injury to their genitalia,” he said. 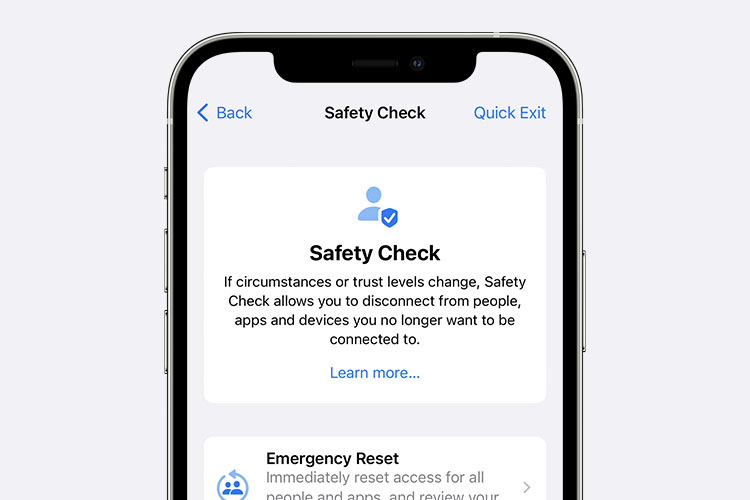