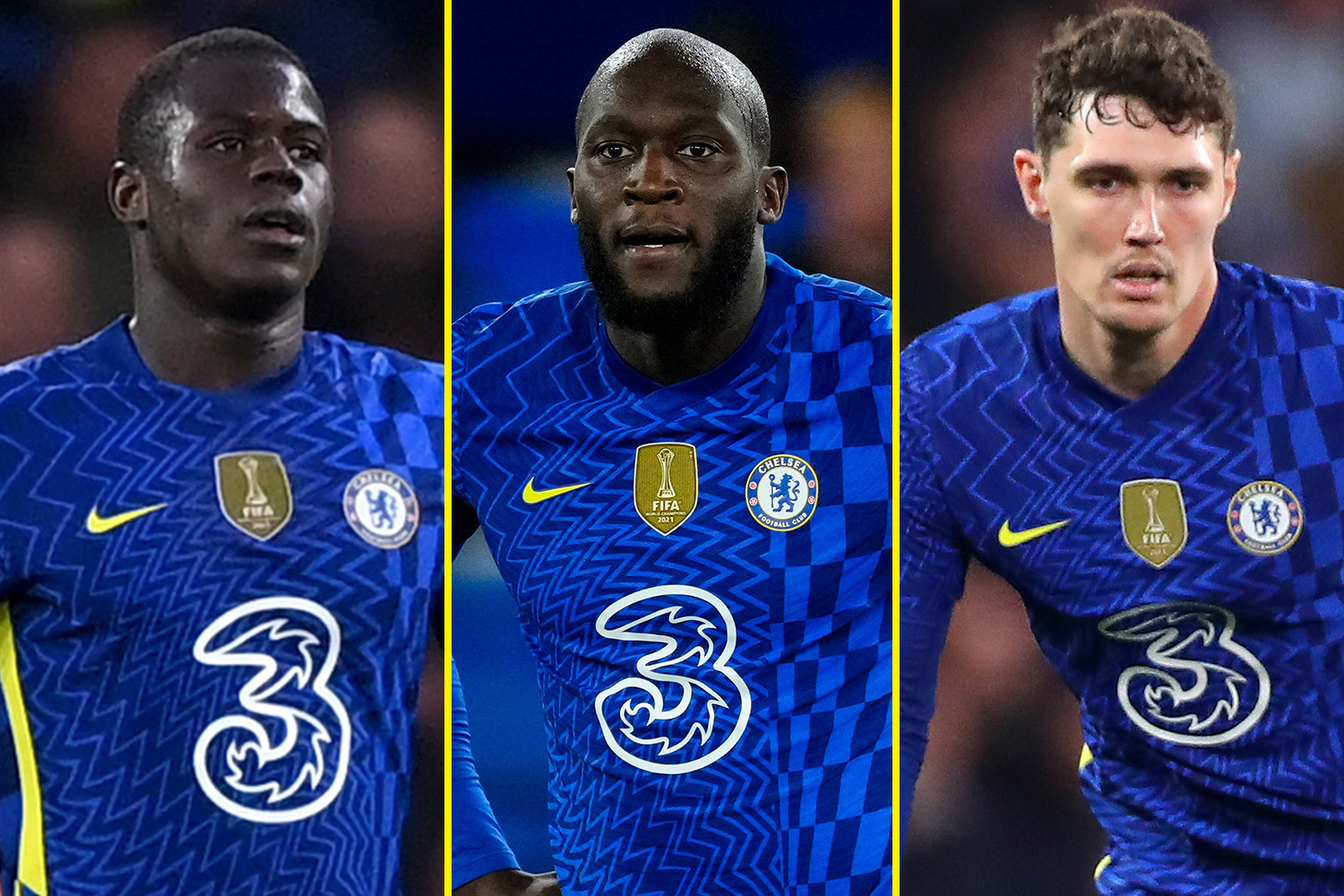 Chelsea came under fire after a disastrous performance at Stamford Bridge on Wednesday night, with Romelu Lukaku’s work rate particularly coming in for criticism.

The Blues were beaten 4-2 by London rivals Arsenal as the Gunners’ young attack inflicted misery on Thomas Tuchel’s men.

Eddie Nketiah netted twice while Emile Smith Rowe and Bukayo Saka were also on the scoresheet.

Thomas Tuchel’s side matched a number of unwanted achievements in losing the Premier League clash.

Chelsea’s defensive issues were on full display with Thiago Silva and Antonio Rudiger’s absences felt, although the Brazilian was introduced at the break in place of Andreas Christensen.

Romelu Lukaku was named in the starting XI, but underwhelmed and was booed off when he was substituted with 30 minutes to go.

And talkSPORT host Dean Saunders, the former Wales striker, was scathing in his criticism of a number of the Blues players, including Luakaku.

“I’m going to be harsh but [Malang] Sarr was a shambles,” Saunders said on The Sports Bar. “Not good enough. For Sarr to come into the team when he’s not playing every week, he’s made so many mistakes.

“I’ve got two thoughts about Lukaku because I was a striker and I do know how it feels when you aren’t scoring.

“I think he’s just given up. He’s not making any runs and because he doesn’t make any runs he is keeping the opposition centre-backs together in the middle of the pitch.

“They are never getting pulled out of the middle or pulled apart.

“Havertz plays up there and pulls people out wide and makes runs and comes short.

“I’m watching Lukaku tonight and he’s walking, the ball gets switched across the pitch and he’s still walking.

“When you get bought for £100million and get paid a ridiculous amount of wages, that is the price on the ticket. If you don’t produce all the goods then you will get criticism.

“You are the top player, top paid player, and he’s got to take it on the chin and try and come through it.” 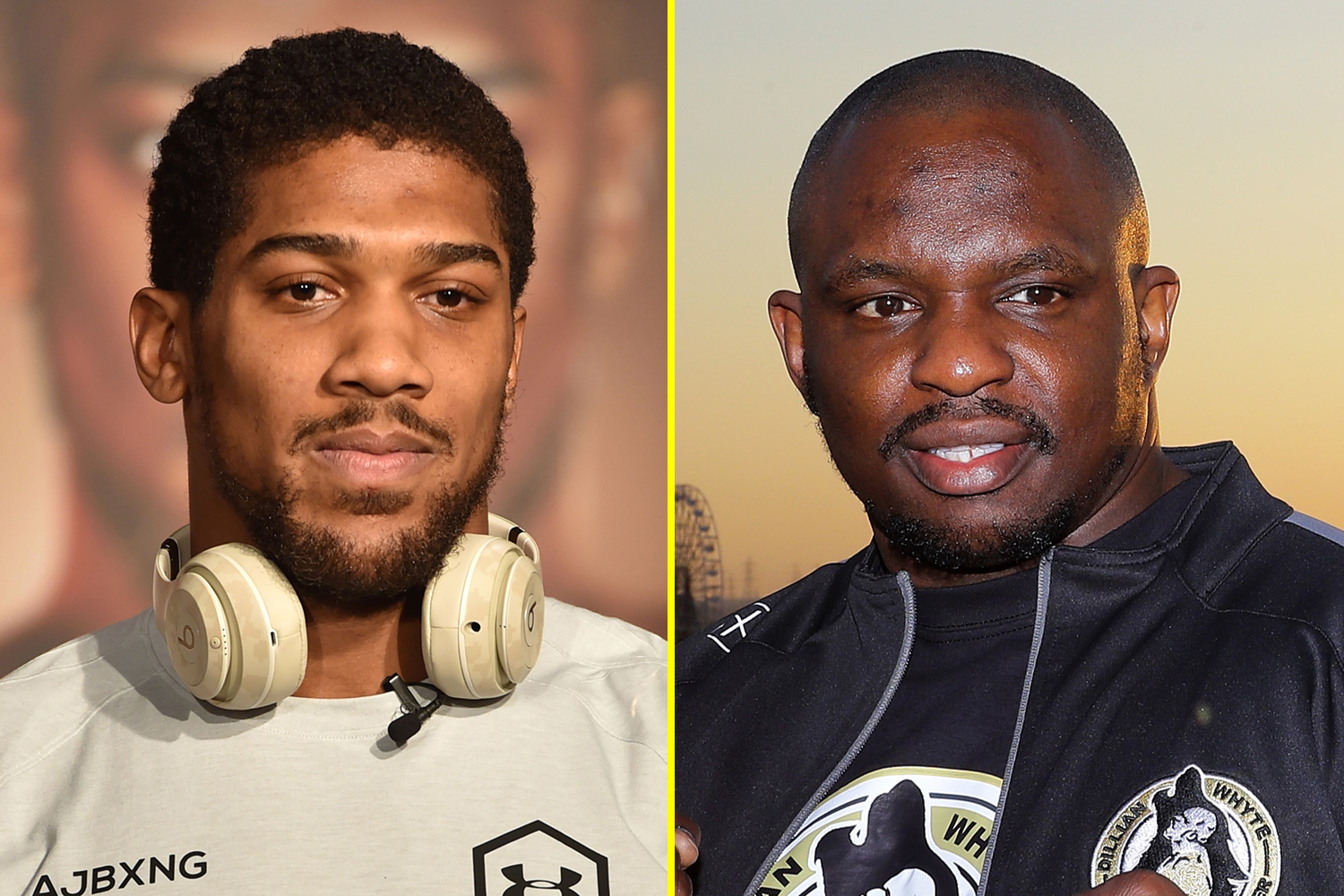 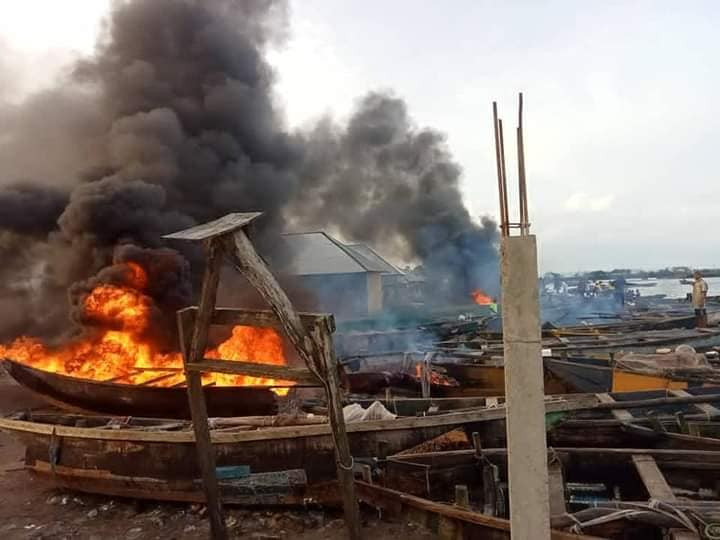