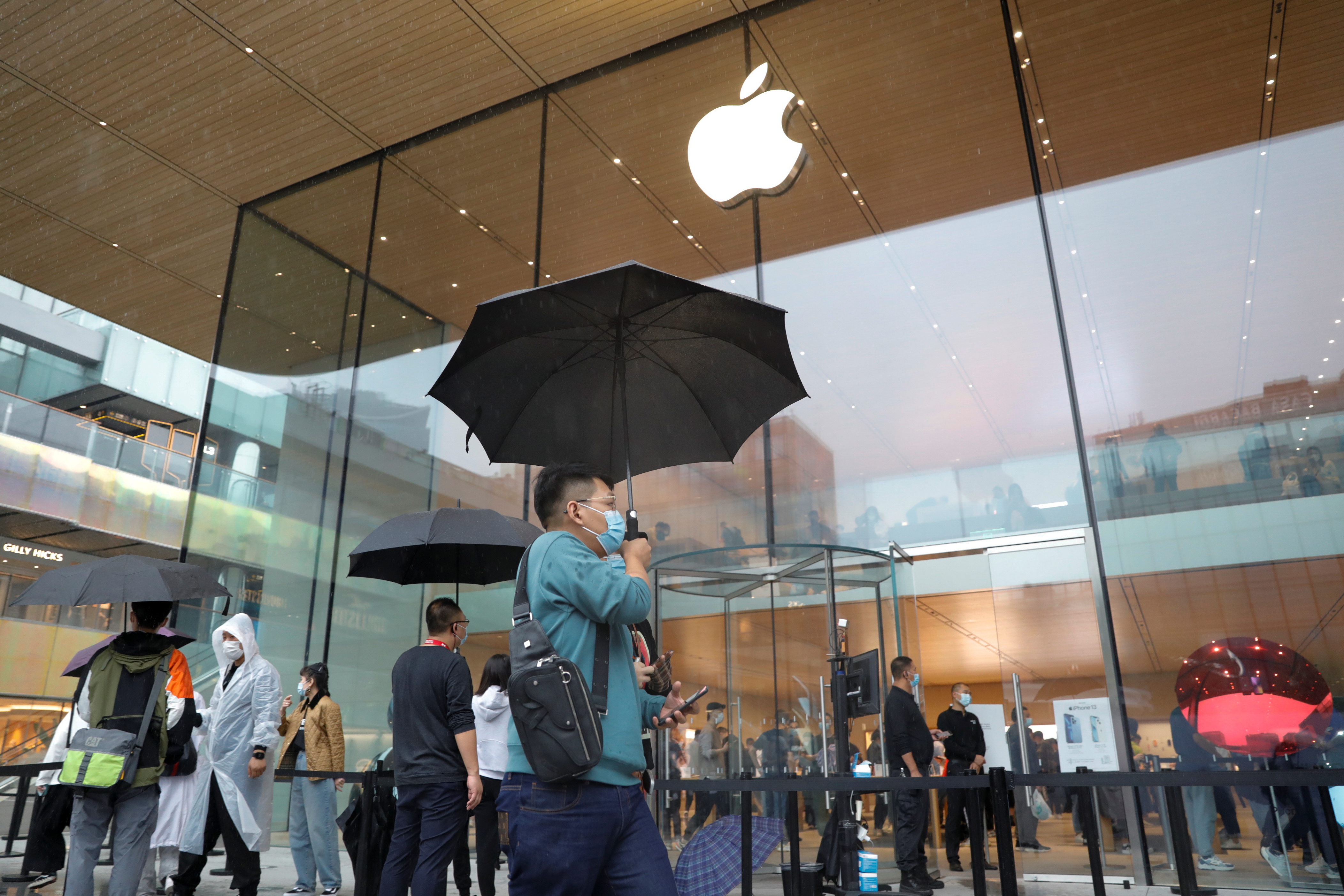 After a strong quarter earlier this year, Apple is continuing to break records. According to the company’s financial results posted today, it’s reporting a revenue record of $83 billion, an increase of 2 percent from the same period last year. Apple also said it reached an all-time high for its installed base of active devices “in every geographic segment and product category.” However, the company’s profits are down by a whole 11 percent, and while it continued to see growth in its iPhone sales, revenue from Macs and wearables dropped.

It’s worth noting that Apple’s recently announced MacBook Air with M2 chip only started shipping this month, so the numbers for Macs are likely to increase next quarter. Considering the devices the company is expected to launch in the fall, it’s also possible consumers are holding out for new products and waiting out the ongoing inflation.

Apple CEO Tim Cook said in a press release “This quarter’s record results speak to Apple’s constant efforts to innovate, to advance new possibilities, and to enrich the lives of our customers.” The company’s CFO Luca Maestri added “Our June quarter results continued to demonstrate our ability to manage our business effectively despite the challenging operating environment.”

During the company’s earnings call, Cook said that iPhone set a “June quarter record for both revenue and switchers to iPhone.” Sales of iPhones indeed grew from $39.6 billion to $40.7 billion year over year. Cook also talked about how the company was able to welcome developers to Apple Park at WWDC this year, calling it “a reminder of the economic miracle the App Store represents.”

He added that “the iOS app economy supports more than 2.2 million jobs here in the United States and many more around the world.” Apple prevented “nearly 1.5 billion dollars in fraudulent transactions,” Cook said, and stopped “over 1.6 million risky and vulnerable apps and app updates.”

Maestri said Macs generated $7.4 billion in revenue “despite supply constraints.” The iPad install base reached a new all-time high this quarter, with more than half of subscribers being new users in this time. Meanwhile, revenue from wearables was $8.1 billion, which is down 8 percent from the same period last year “as we faced foreign exchange headwinds, different launch timing for home and accessories products and supply constraints, as well as the overall macro economic environment,” Maestri said.

Still, the company hit a new all-time record of “installed base of devices in the category.” Over two thirds of people who bought an Apple Watch during the quarter was new to the company, Maestri noted. Apple also saw strong performance in its paid subscription products, with more than 860 million paid subscriptions across the services it offers. 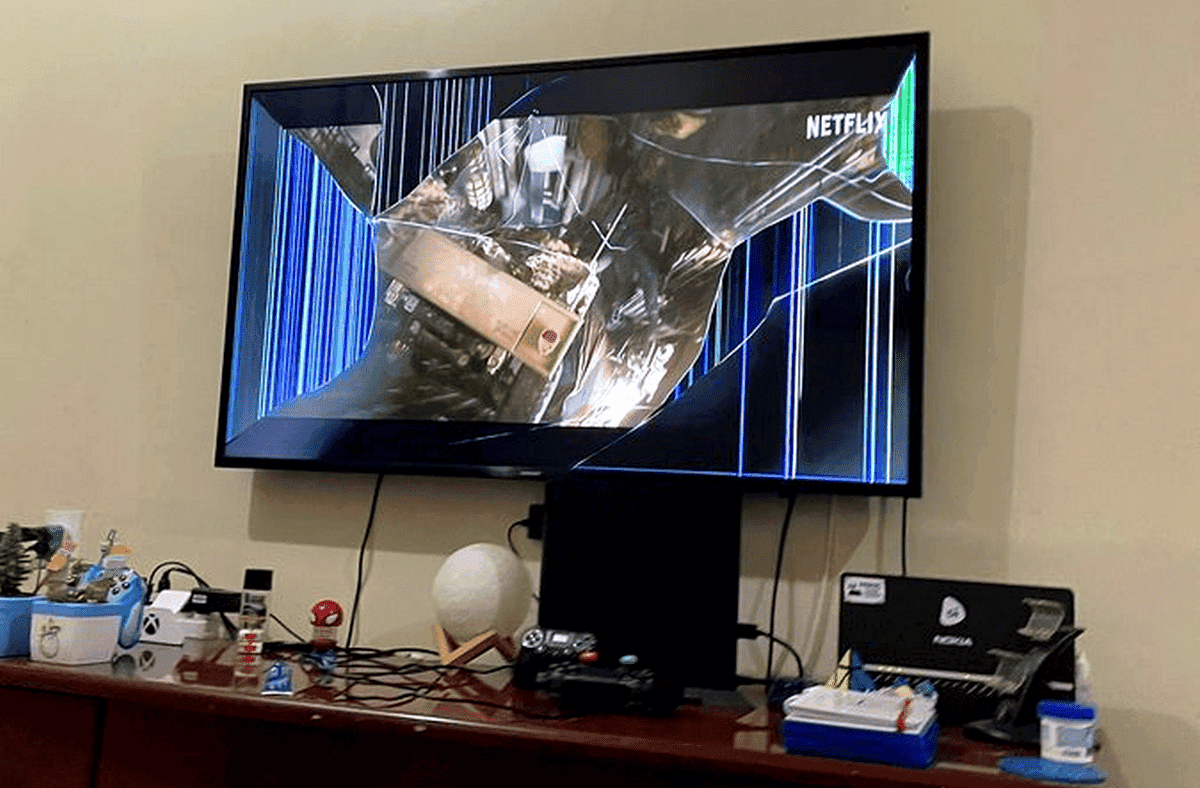