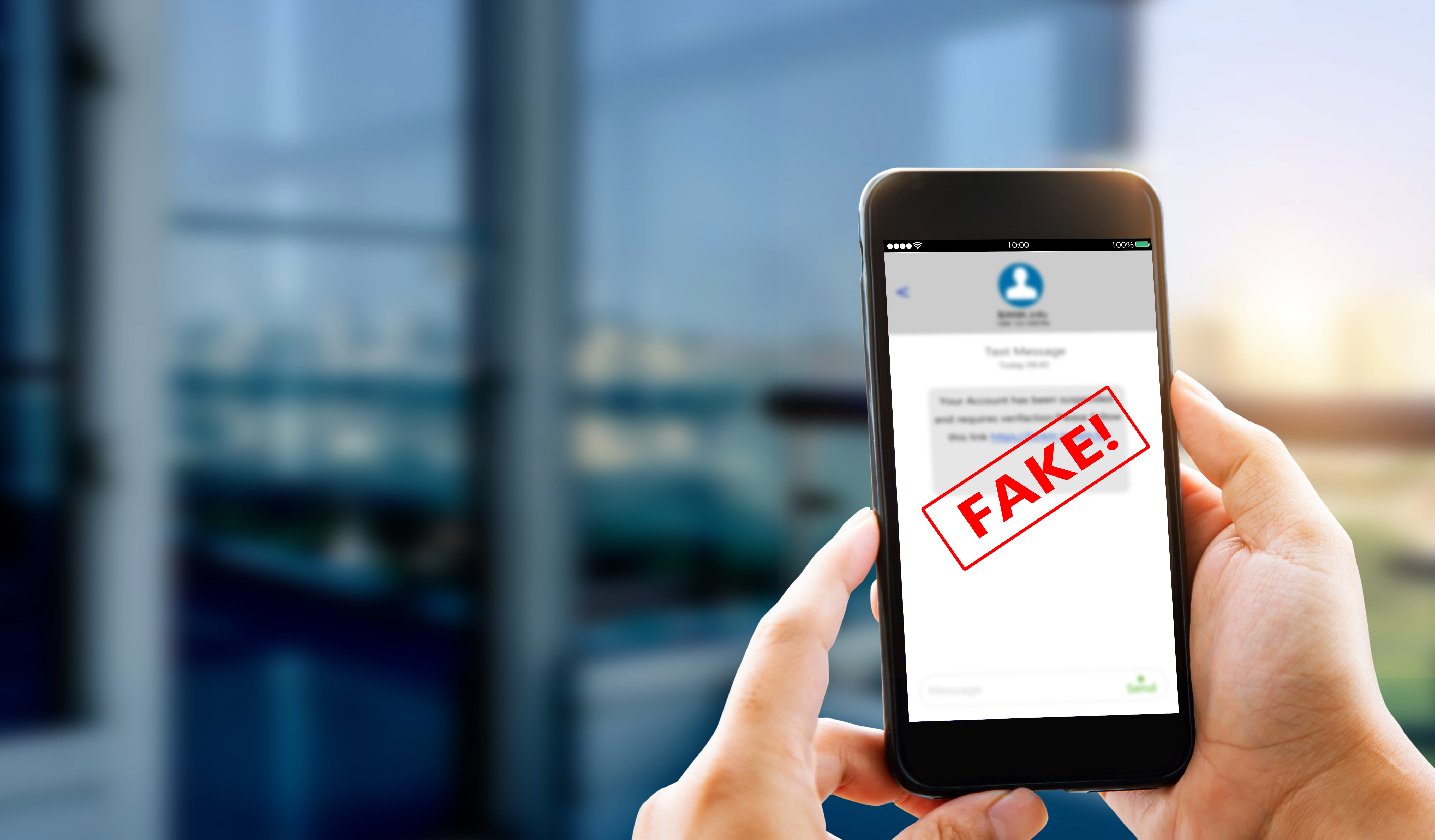 If you’re an iOS user, you’re likely used to tapping “Report Junk” any time you receive a spam iMessage, which sends the information directly to Apple. MacRumors reported that junk SMS messages will soon be included in the reporting feature on iOS 16 beta 2, which was released today for developers and will roll out to the public this July. Apple is only rolling out the feature for certain carriers but hasn’t specified which ones.

Users who flag SMS messages as junk will be sending the number and content of the text to both Apple and their phone or device’s carrier. Reporting unwanted texts to a phone carrier normally requires forwarding the entire message to a four-digit number (that most people likely have to look up), so wrapping this feature into the upcoming iOS update will save users a step. Reporting a message as junk doesn’t block the number, so users will still have to do this manually.

If you’ve noticed an uptick in suspicious texts that offer free gift cards or delivery alerts for packages you didn’t order, you’re not imagining things. Spam and scam SMS messages are on the rise, partly due to data breaches and the availability of software that makes it easy for scammers to send such messages in bulk. Nearly 12 billion spam texts were sent in the month of May in the US, according to an estimate from spam blocking app RoboKiller.

If you’re nervous about installing the beta version of iOS 16, you’ll only have to wait a little while — Apple expects to officially release iOS 16 to the public in the fall. 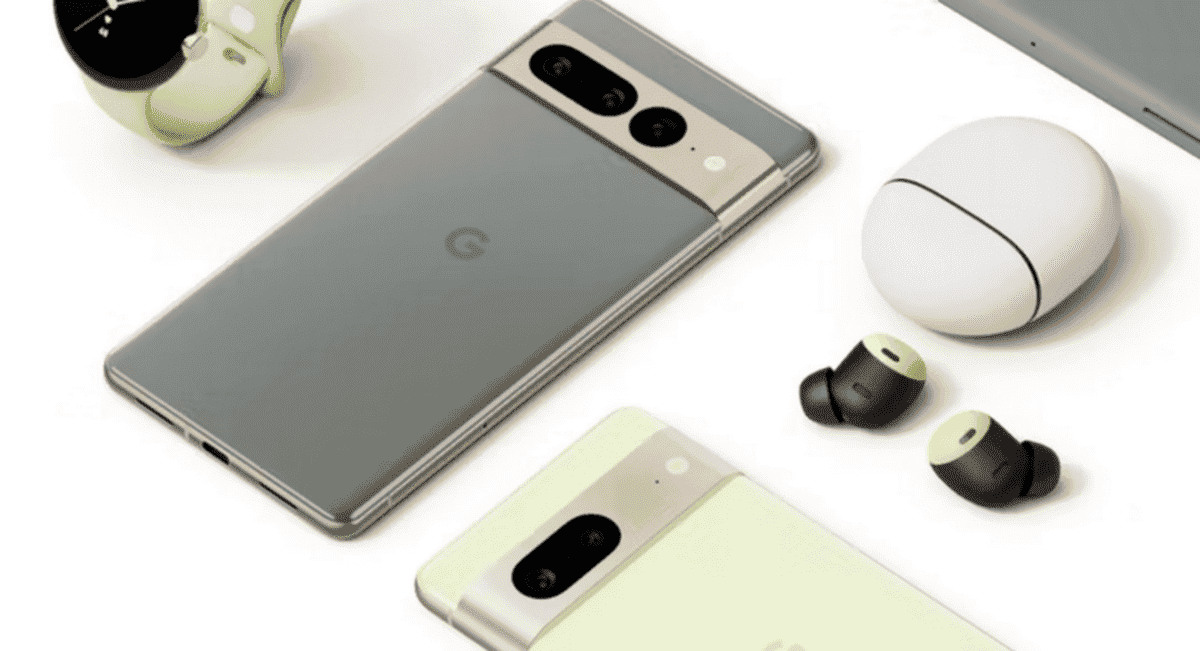