Just like when Apple was using LCD screens, Android phone manufacturers were already scrambling to use OLED screens. Now that Android brands are already rolling out 2K screens, Apple seem to be dragging its feet

What is Apple waiting for?

Some people can’t help but ask, why doesn’t Apple use a 2K screen for the iPhone? We all know that most iPhone users wouldn’t care, instead, they will say “Why should I use a 2K screen for the iPhone?”. However, tech enthusiasts have sincere concerns. As we all know, Apple basically does not use the screen to make a fuss. The reason why the iPhone has such a large user group is mainly because of its powerful chip and the iOS system.

However, the chips and systems of Android phones are almost the same. The only difference is the technical adjustment and algorithm of the manufacturer. Therefore, the 2K screen is one of the main highlights of the promotion.

In fact, as an ordinary consumer, to be honest, even if you have an Android phone with a 2K screen in your hand, it does not have much substantial impact on visual perception. Even if you have a 1080P phone in your hand, you may not know the difference. Ordinary users will watch videos, browse web pages and play games normally without noticing any difference. While ordinary users know that 2K screen will be better than 1080P, they cant tell the difference in the end.

Many Chinese manufacturers now has 2K screens with resolution up to  3216 x 1440 pixels. When we compare this to the 2778 x 1284 resolution of the iPhone 13 Pro Max, it is obviously not up to the standard of the 2K screen. However, it is undeniable that the iPhone is still selling well even without a 2K screen.

There are a couple of reasons why the screen resolution may not need to be so high. This could probably be the reason why Apple do not really care. The look and feel of the display are not a function of the resolution. What the focus should be on is the screen size and the pixel density (PPI).

The pixel density represents the number of pixels per inch of the screen. The higher the value, the finer the picture. So at the same resolution, different sizes and pixel densities end up rendering different results. 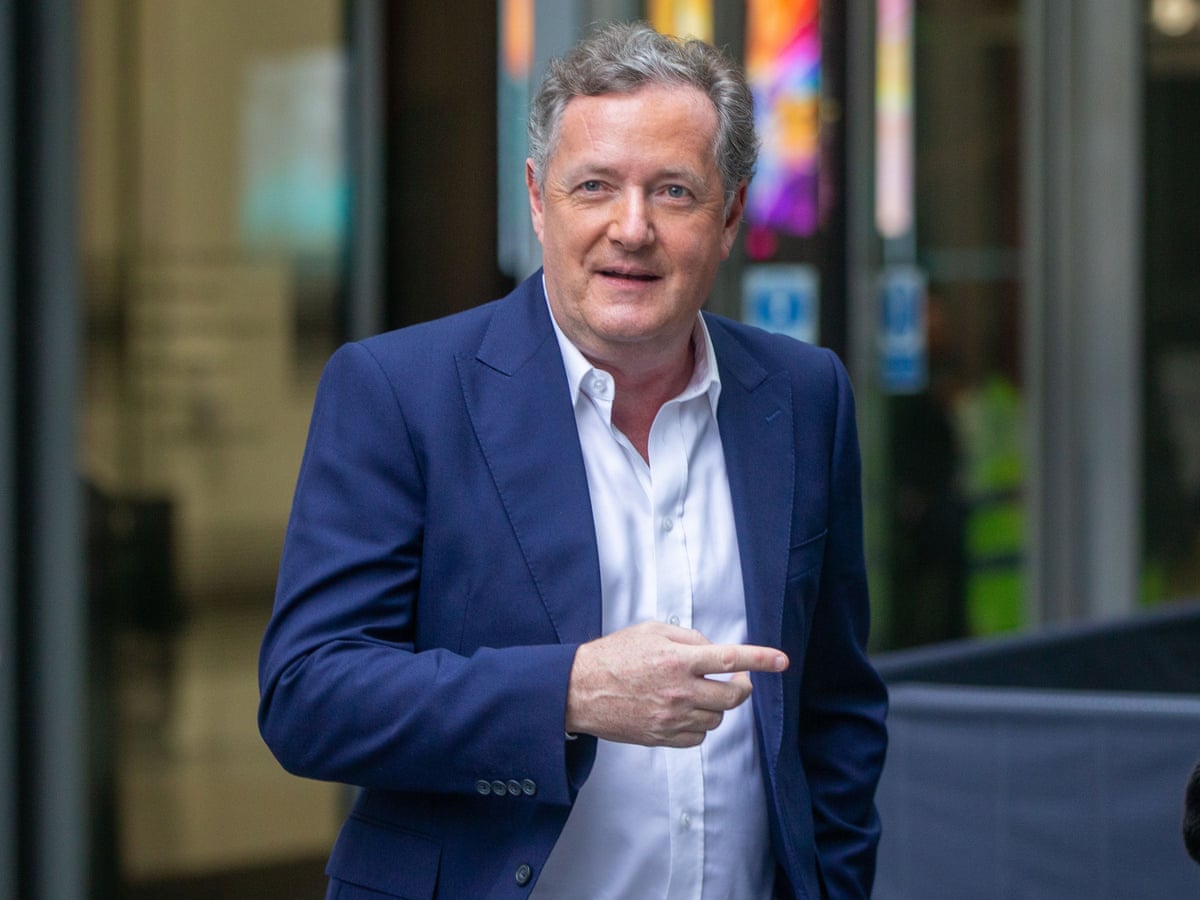 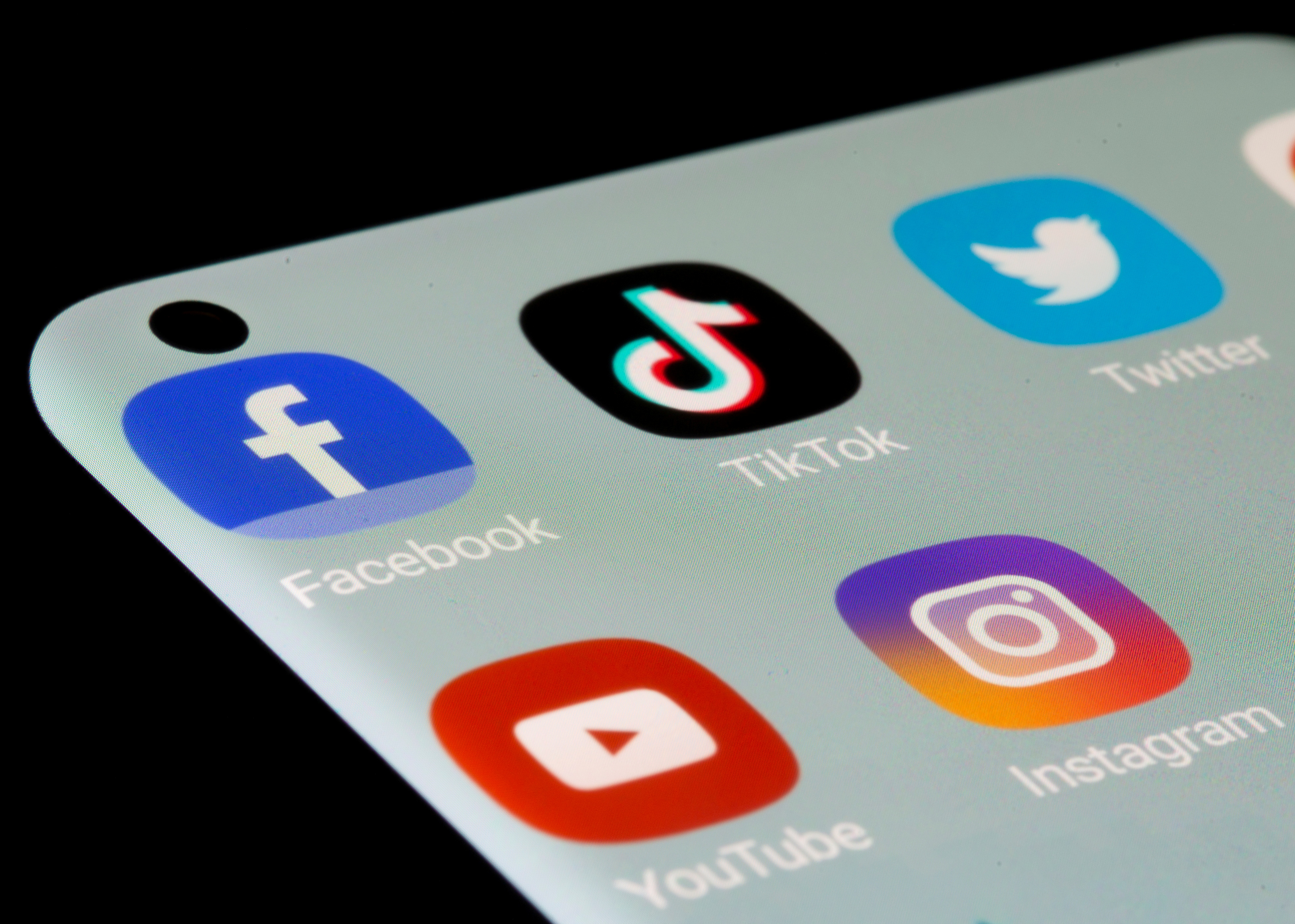