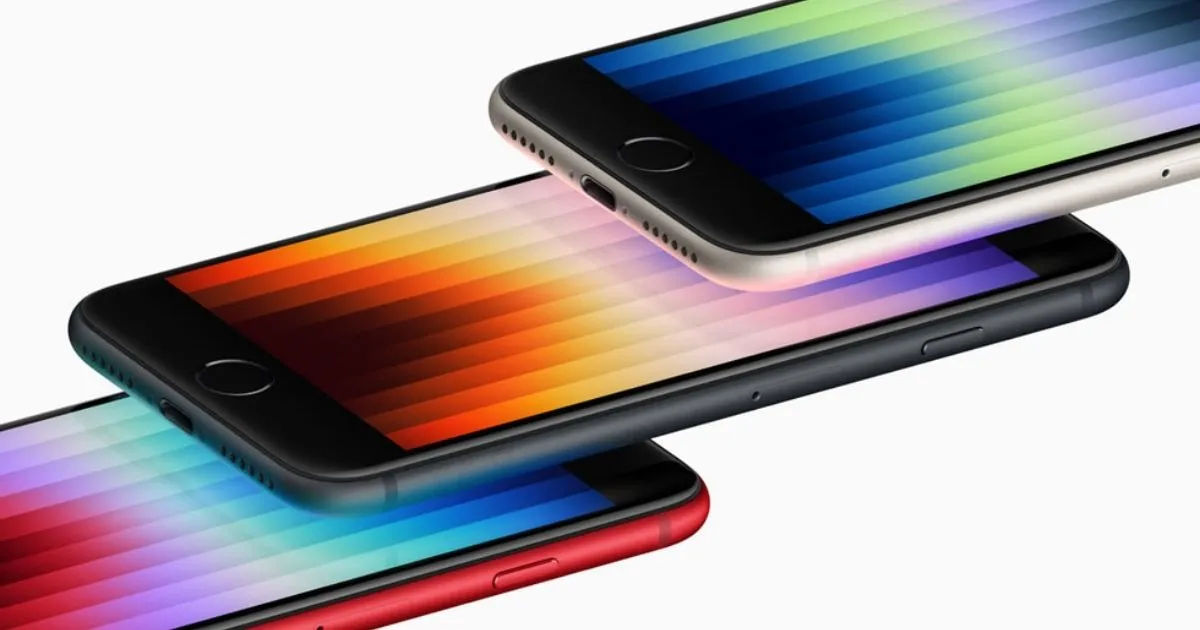 The change, if indeed is happening, wouldn’t occur until 2023 at the earliest. The company is planning to retain the Lightning connector for this year’s new models.

Besides iPhones, in the latest tweet, Apple analyst Ming-Chi Kuo says that Lightning supported products like the Magic Keyboard, Trackpad, Mouse, MagSafe Battery and AirPods will get a USB Type-C port in the ‘foreseeable future.’However, the tweet doesn’t mention 2023 anywhere but we can probably expect the move to happen with the next-gen lineup. Apple in the near future will be moving to a USB Type-C port, going by the latest trend.

This move will also streamline the collection of chargers used by its various devices as iPads and MacBooks already rely on USB-C rather than Lightning. They would offer quicker charging speeds and data transfers. It would be compatible with non-Apple devices, like Android phones and tablets.

The majority of accessories like the Apple TV remote, MagSafe battery pack and MagSafe Duo charger still use the Lightning port. A USB Type-C adapter in development could mitigate the issue but it isn’t clear whether Apple would include that in the box or make customers spend extra for it. We can also expect Apple to shift to the Type-C port on these products as well.

There are a range of third-party accessories, such as chargers, car adapters and external microphones that use the existing Lightning connector. A switch would also force third-party providers to redesign their products. But a shift would limit Apple’s dominance over the iPhone accessories marketplace.

The reason behind the change comes from the European Union’s decision to force phone makers to adopt USB-C ports. Back in April, legislation for such a requirement was approved by a majority vote. “Mobile phones, tablets, digital cameras, headphones and headsets, handheld video-game consoles and portable speakers, rechargeable via a wired cable, would have to be equipped with a USB Type-C port, regardless of the manufacturer,” according to the legislation.

Apple said that this move would hurt its ability to innovate. “We are concerned that regulation mandating just one type of connector for all devices on the market will harm European consumers by slowing down the introduction of beneficial innovations in charging standards, including those related to safety and energy efficiency,” the company said last year. 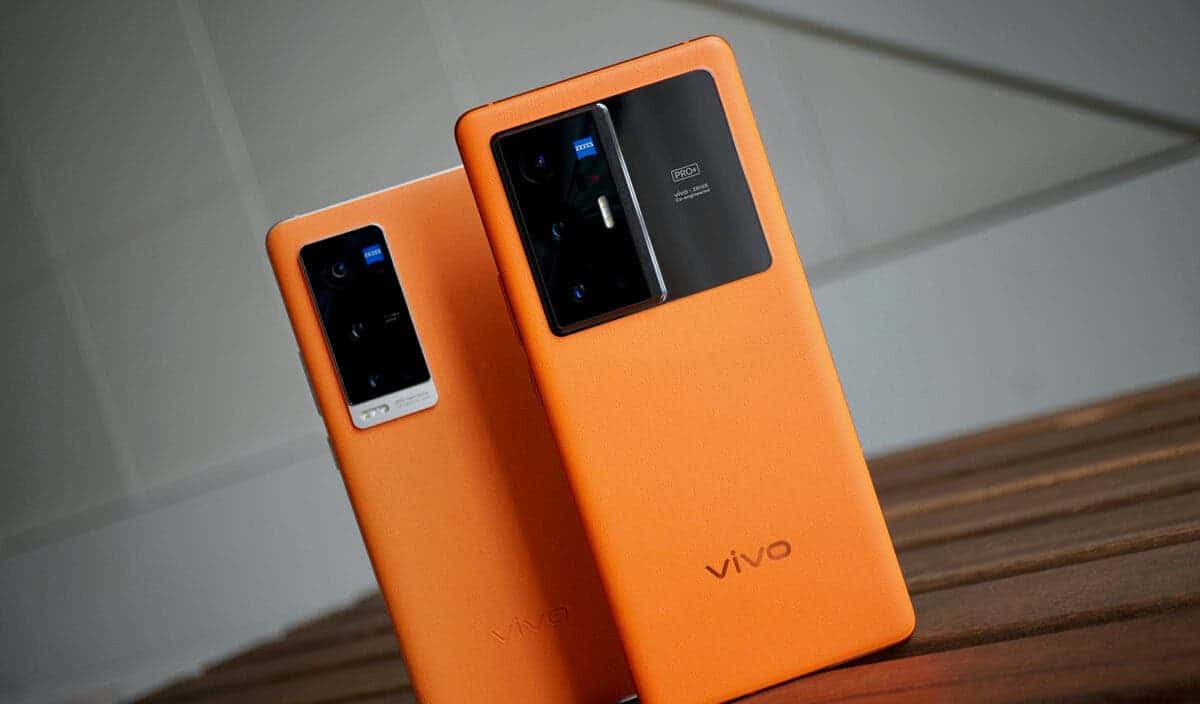