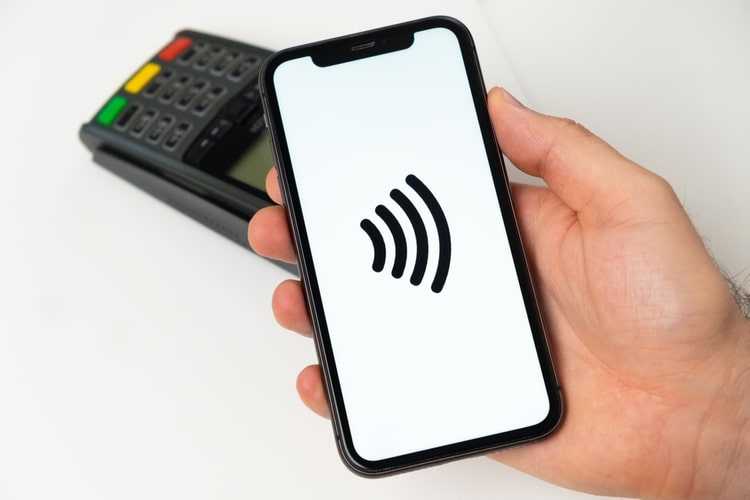 Apple might soon allow small businesses to accept contactless payments via their iPhones without the need for any additional hardware component. The Cupertino giant, as per a recent report by Bloomberg’s Mark Gurman, has been working on the technology since 2020, and it might release the feature with an upcoming software update.

In a recent report by Bloomberg (paywalled), Gurman cited industry sources with the knowledge about the matter and stated that Apple will soon let small businesses accept payments directly on their iPhones without the need for any extra hardware. This new feature is said to have been in the works ever since Apple acquired a Canada-based digital payments startup Mobeewave for $100 million two years ago.

The system, which is available on various Android phones for a while now, is expected to turn an iPhone into a payment terminal and rely on the iPhones’ near-field communications (NFC) chip. The users will be simply required to tap their compatible cards at the back of the business owner’s iPhone to make the payments in the near future. Currently, businesses require dedicated payment terminals that connect to iPhones via Bluetooth.

Moreover, if Apple allows any third-party payments app like Square (one of the biggest payments providers that rely on Apple’s iPhones to facilitate sales) to use this tech, payments providers would not need to provide additional hardware to businesses.

This comes after Google’s announcement of contactless payments for Google Pay, which is expected to launch soon in India. Samsung Pay already has the capability!

Now, it is worth mentioning that there’s no word on whether or not the new payments feature will be a part of Apple Pay, though the team has been reportedly working under the company’s own payments division. It is also currently unknown whether Apple will partner with an existing payments network to roll out the feature or release it alone.

The functionality is likely to roll out with an upcoming software update, most likely the iOS 15.4 one in the Springtime. Speaking of which, Apple recently released the first beta of iOS 15.4 with the ability to unlock your iPhone while wearing a mask. So yeah, we can expect Apple to roll out the new payments feature soon. We will let you know once this happens.