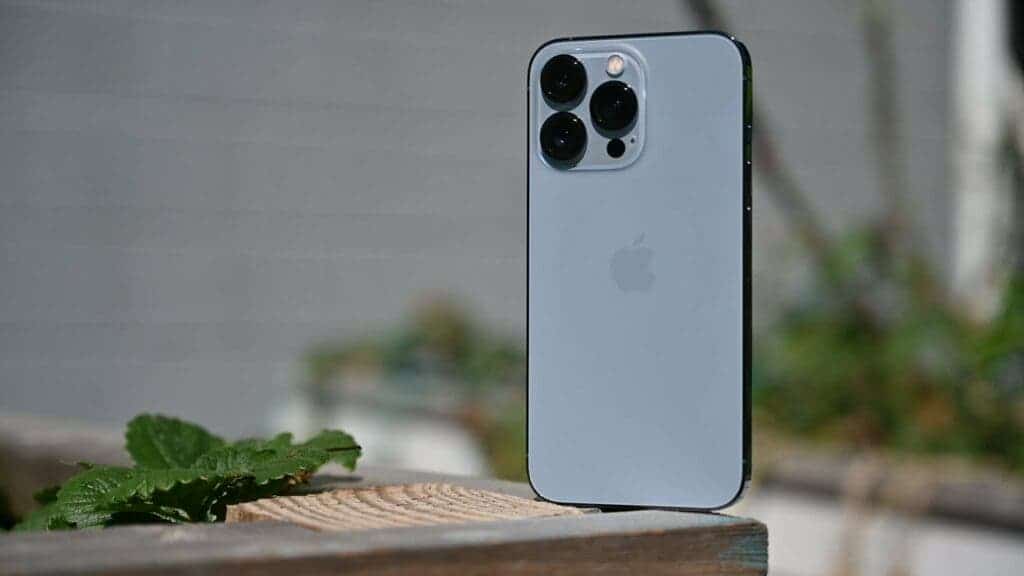 Apple usually launches new-gen iPhones in the fall. So the new iPhones go on sale in the fourth quarter of a year. It’s the best time for shopping. So not in vain, it’s called the holiday quarter. But for Apple, it’s the first fiscal quarter of the fiscal year. Nothing changed in 2021. So it’s expected Apple’s operating revenue will hit a new high.

Morgan Stanley’s Katy Huberty predicted in the report that Apple’s revenue in the first quarter of fiscal 2022 is expected to reach $122.3 billion. This is significantly higher than the $111.4 billion in the same period of the previous fiscal year, an increase of more than $10 billion.

Well, Apple doesn’t sell iPhones only. But Apple’s first-quarter revenue will surpass $120 billion and hit a new record largely thanks to the iPhone sales. Analysts also said the iPhone will outperform expectations this quarter. According to their calculations, there will be over 83 million shipped units.

The analyst also pointed out that Mac estimates are slightly ahead of expectations as well. But she didn’t think the same about the iPad. In effect, she has reduced her iPad shipment forecast to 14.9 million units from 17 million units.

Another prediction, The Wall Street analysts currently expect Apple’s first-quarter revenue of $118.3 billion, which is also higher than the $111.4 billion in the same period last year.

We also have to point out that the iPhone 13 appeared on the market than its predecessor. This refers to both the announcement and the time to market.

Actually, there was no field that wasn’t affected by the chip shortage problem. This refers to the smartphone business as well. Moreover, Apple couldn’t avoid it too. Though the iPhone 13 sales suffered a lot from this problem, The Wall Street Journal thinks “that some supply chain problems could be showing the early signs of recovery.” At the moment, it’s not the right time to think this problem will be solved soon. According to various analyses, it will continue for at least a year. So customers should take this into consideration and behave accordingly. 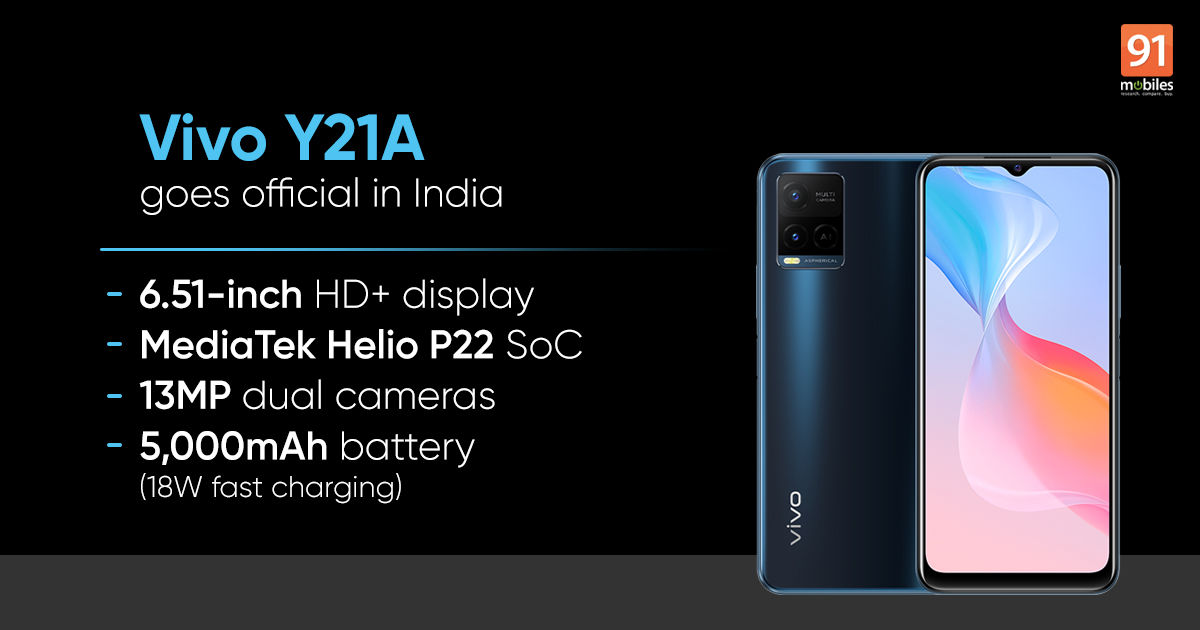