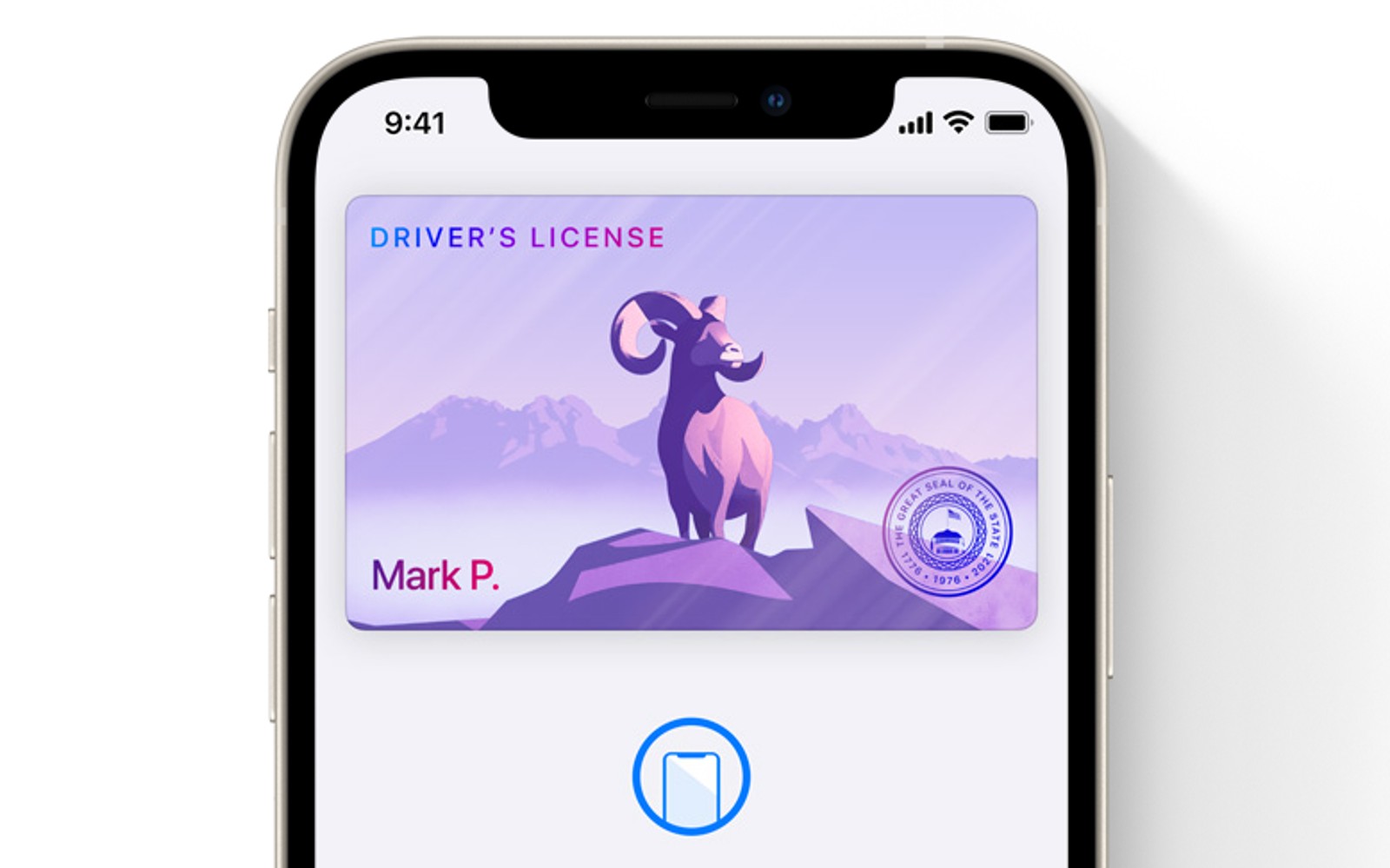 Apple has delayed the release of a feature that will eventually allow you to store your ID in the company’s Wallet app. In an update to the that was spotted by , Apple says that functionality will now arrive sometime in early 2022. The company previously planned to launch in late 2021.

Apple first announced the feature at . At the time, the company said the tool would allow you to add your driver’s license or state ID card to Apple Wallet just like you would a credit or debit card. Among the first locations that will support the feature will be select Transportation Security Administration (TSA) checkpoints at some US airports.

In September, Apple announced would support the feature at launch, starting with Arizona and Georgia, and Connecticut, Iowa, Kentucky, Maryland, Oklahoma and Utah to follow. Beyond TSA checkpoints, Apple said retailers and venues would add support later.

Outside of early 2022, Apple has not shared a specific release date for the feature. What’s clear is that it won’t arrive with iOS 15.2. That update is currently in beta testing and does not include support for storing digital IDs.