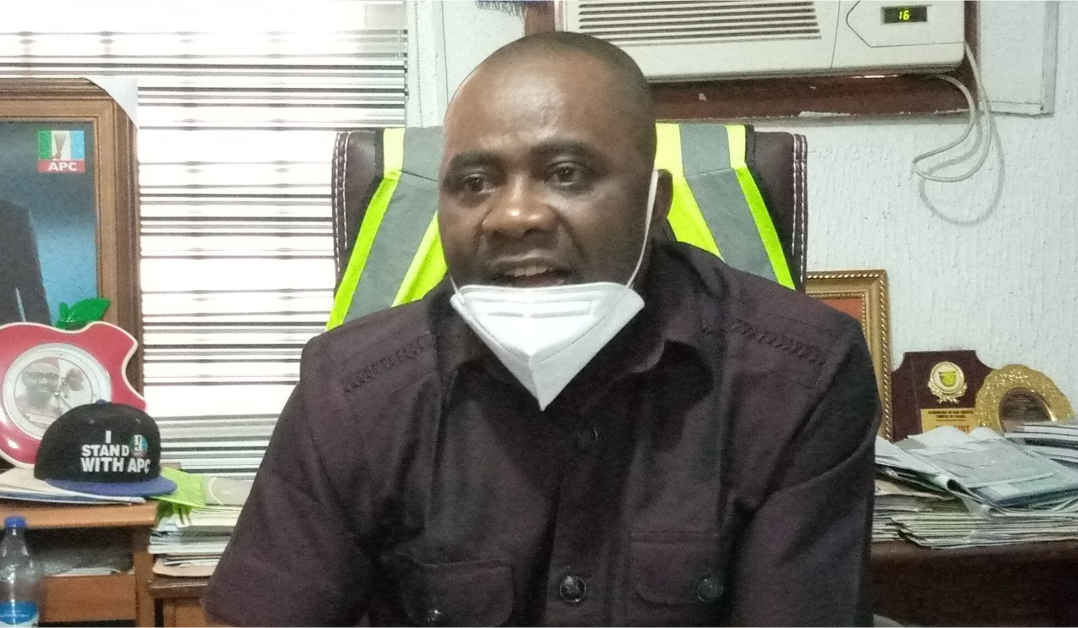 The All Progressives Congress (APC) in Ebonyi on Saturday said its door was open to welcome members who contravened the party’s regulation to conduct parallel primaries.

Stanley Okoro-Emegha, state Chairman of the party, made the disclosure in Abakaliki while reacting to the recognition of Francis Nwifuru as its gubernatorial candidate by the Independent National Electoral Commission (INEC).

Mr Okoro-Emegha said that the ‘recalcitrant’ members still belonged to the party and would not be discriminated against.

“The APC in the state is one family and will accommodate members with their differences. We need people in order to sweep the electoral stakes in the general elections and cannot achieve such with segregation,” he said.

He said that Mr Nwifuru, who is the Speaker of the state House of Assembly, had long been the authentic gubernatorial flagbearer of the party in spite of insinuations to the contrary.

“There is no way the party’s national body and INEC would recognise someone who stayed in his house with his family and conducted a primary.

“Who gave him the result sheets to conduct the primary and that was why party faithful were not disturbed over the rumour that the candidacy was in contention,” he said.

The state chairman said the party’s national committee to the gubernatorial primary arrived in the state and oversaw a process that produced Mr Nwifuru as winner.

“The committee ensured that all party guidelines were met and moved to the venue of the primary to conduct it,” he said.

Mr Okoro-Emegha said that with the declaration of its gubernatorial candidate by INEC, the party would work assiduously to ensure his success at the polls.

“We would approach the elections as a united body and leverage on the excellent performances of the governor in office,” he said.