The chairman of the All Progressives Congress (APC) in the Bauchi Local Government Area of Bauchi State in Northeastern Nigeria, Husseini Musa Gwabba has been murdered.

The police which confirmed the murder of Gwabba have accordingly ordered an autopsy to be carried on him to unravel the cause of his death.


Gwabba was reportedly found dead in a hotel room Saturday morning in Bauchi, the capital of the state.

Before his death, Gwabba was said to have received several death threats from some high-ranking members of the party who saw his emergence as a threat to their survival in the party, the police said.

The spokesperson for the police in the state, SP Ahmed Mohammed Wakil, who confirmed the death said, “a thorough autopsy will be conducted on the body of the deceased to ascertain the cause of his death.

“The result of the autopsy as being awaited will be made public, please.

“Three suspects have been arrested in connection to the death of Gwabba and are being interrogated by the police,” he said. 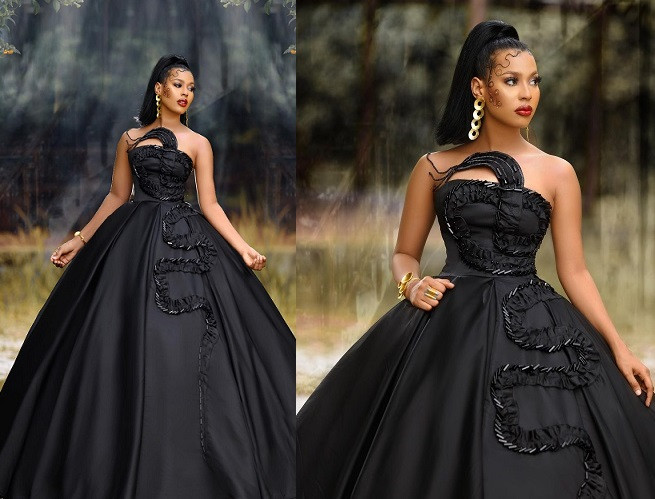