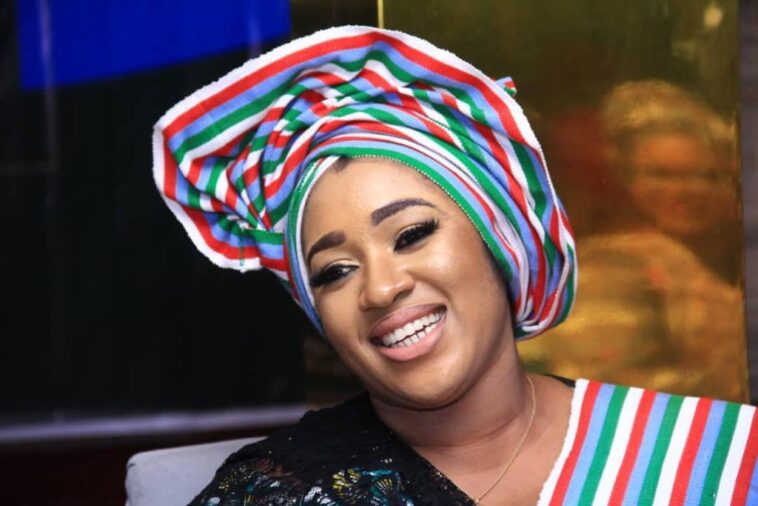 Women have a divine sense of intuition, the sixth sense. They are the true strength of our democratic change from hopelessness to hopefulness. Today, as we move from dashed hope into the realm of great expectation under Dr Betta Edu, the  APC National Women Leader, it must be emphasized that the work of Party building is for all and not for Dr Betta Edu and her NWL members alone.

Nigeria is a successful nation because of the hard work, creativity and enterprise of our women, who participated in every battle for change by lending their voices. An exemplary is Dr Betta Edu who has within a short space of 3 weeks from assumption of office is putting up a leadership training workshop for APC Zonal and State Women Leaders and Stakeholders themed “Setting Progressive Agenda for the Newly Elected Leadership of the APC Women Wing”

Apart from facilitating the Workshop, the APC National Women Leader has ensured that Nomination Forms is totally free for Women running on the platform of the Party. According to the former Cross River State Commissioner For Health and Chairman of Nigerian Health Commissioners Forum; women participation in governance remains a major issue despite its relevance, both as a human right and and as a catalyst for economic growth. This is why closing the gender gap is a central part of any strategy to create more sustainable and inclusive economies and societies.

She also stated that one of her cardinal agenda as women leader of APC is to ensure women are carried along in the formulation of national policies and decisions which impact them and the citizenry.

There is no doubt that Dr Betta Edu after her tenure as the National Women Leader of APC would have liberated women from the shallows of Political oppressors to Political Leaders in their different Constituencies, Senatorial Districts, State and Local Government Areas. 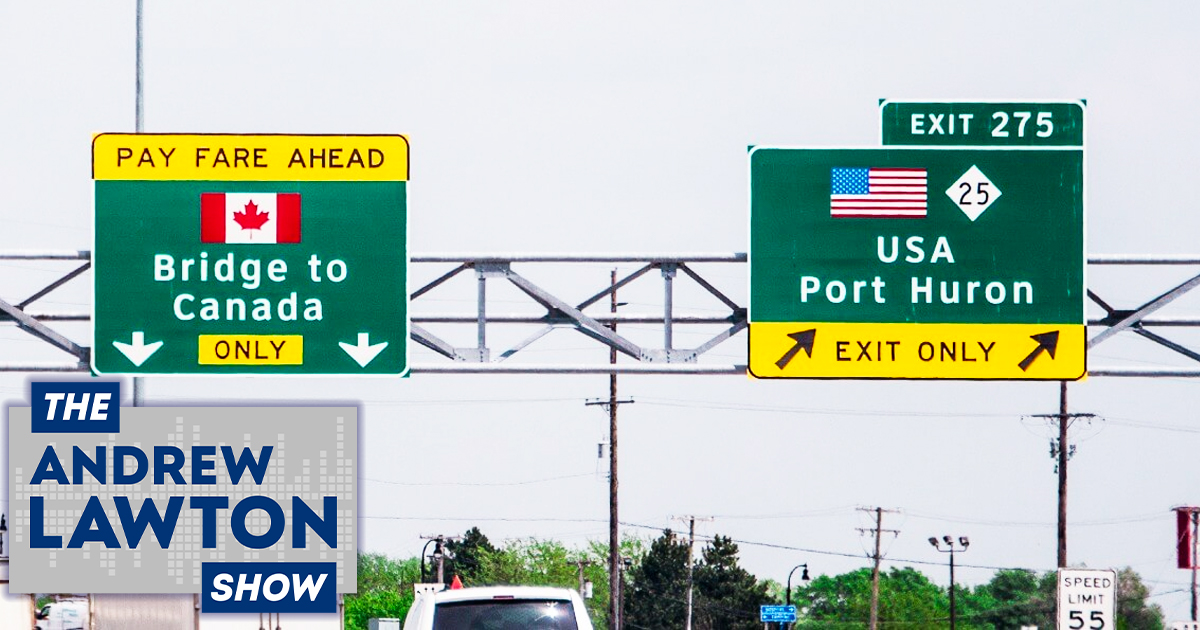 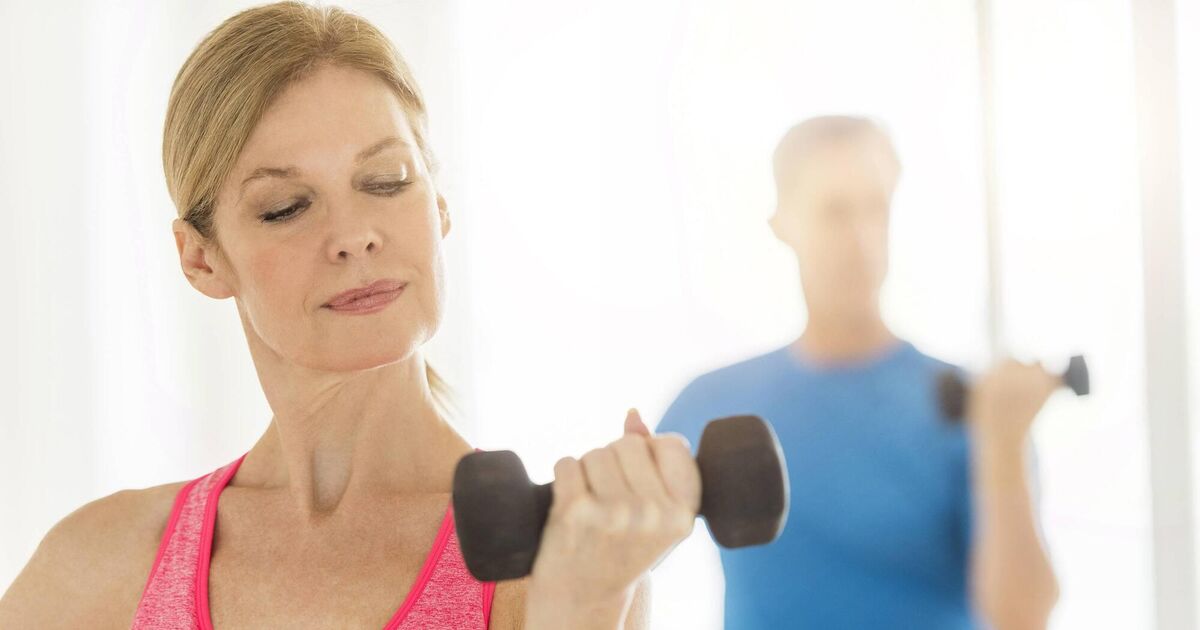