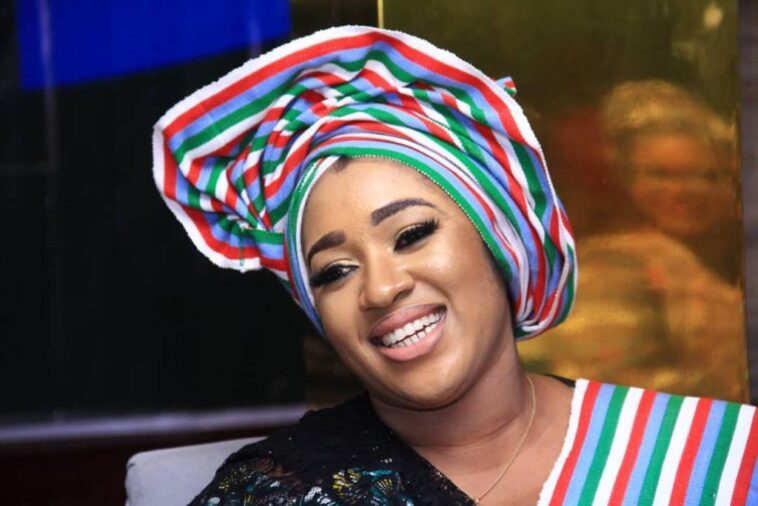 The National Women Leader of the All Progressives Congress (APC), Dr Betta Edu, has said that she is passionate about ensuring that women aspiring for positions under the party, emerge as elected candidates.

Speaking in an interview with Channels Television, on Friday, Dr Edu said some of the issues women are facing ahead of the primaries, is that women are been told by some stakeholders across the states that they should step down because they are not able to win elections due to their gender.

“Different things are being said which is totally unacceptable,” she said.

The APC National Women Leader called on party stakeholders across the country, to stand up for women. She stated that the National Working Committee and Women Wing, will in December 2022, come out with an Award of Merit, to celebrate Governors and key stakeholders in the party, who are truly he/she.

Read Also: I didn’t endorse Tinubu; all aspirants have my blessing: Ooni of Ife

“The award will be based on merit. We will seek to know how many women were supported to go to the Senate, how many women from your state are in the House of Representatives? how many women did you support to go to the House of Assembly? How many women occupy Political offices and are empowered to help others? We would clearly sing loud the praises of Governors  and  Key stakeholders who have the Nigerian women at heart and have given them their support. We’ll be doing this in collaboration with the Ministry of Women Affairs,” the APC National Women Leader said.

Dr Edu noted that the APC NWC approved that women should be given nomination forms free of charge, and beyond that, the chairman, Sen Abdullahi Adamu has insisted that women be mainstreamed at all the delegates elections that are coming up across the country in line with the constitution.

She said by the Constitution of the party, one out of the three national delegates, and two out of the five local government and states delegates should be women, She said these are directives from the party, which is in line with the party’s constitution.