The leadership of the All Progressives Congress (APC) has distanced itself from a group called Progressive Youth Movement (PYM), saying it was alien to the party.

The National Secretary of APC Caretaker and Extra-ordinary Convention Planning Committee, John Akpanudoedehe, disclosed this in a statement on Monday in Abuja.

He said: “We have received several inquiries from the media and concerned APC members on the felonious activities of a purported group parading itself as Progressive Youth Movement.

“The purported group and membership are unknown to the party, its structure, or as a registered support group.

“Hence, we completely disown them and cannot account for their activities or join issues with them.”

Akpanudeoedehe described as laughable the attempt by the group to usurp the leadership of the APC by claiming to have dissolved the Mai Mala Buni-led committee.

He charged relevant security bodies to check the group’s activities.

The spokesman also urged the general public to disregard the so-called PYM.

He stressed that members of the group were being used by opposition elements and fifth columnists to cause confusion in the party.

“Our focus now is preparing the ground for a rancour-free exercise.” 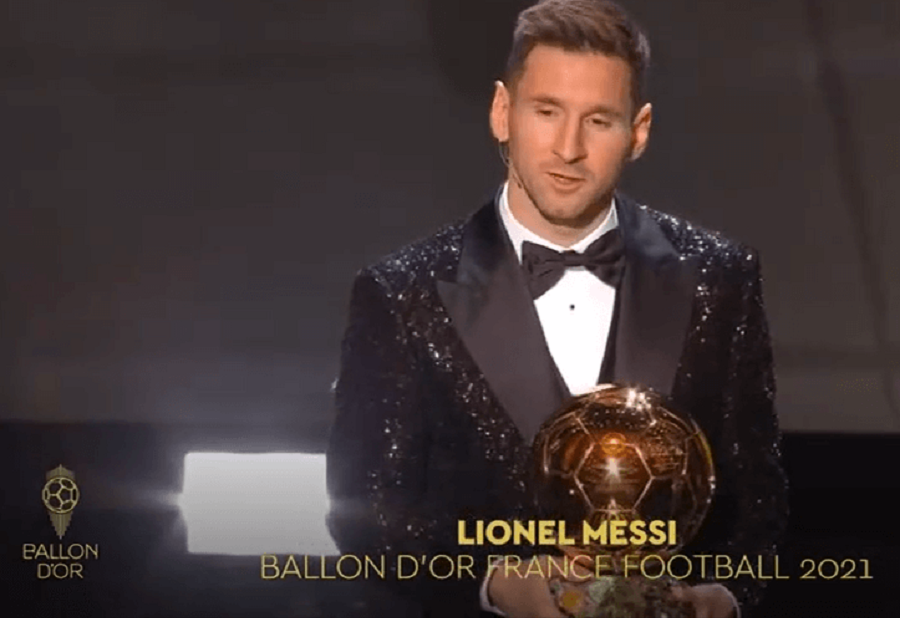