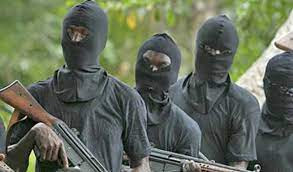 A former chairman of the People’s Democratic Party (PDP) in OrukAnam local government area of Akwa Ibom State,  Sir Sylvester. J Ntefre, was shot dead by suspected kidnappers at his residence in Ekparakwa community at about 8am today May 15.

The Nation reports that the assailants came in a black SUV vehicle and shot sporadically into the air to scare away neighbors before whisking him away into a nearby bush where he was reportedly killed.

The gunshots attracted youths who raised the alarm and started chasing the hoodlums, eyewitnesses said.

An eyewitness was quoted as saying;

“By the time the youths started to chase the kidnappers, they had already abducted the party chief into the nearby bush and shot him severally while some members of the gang who were waiting  in a standby black Jeep abandoned it , ran out of the car and escaped through the bush.

The community people came out and rolled the Jeep away from that place . I don’t know where they took it but I am sure they ran away leaving the car behind.

This incident has some political contents . The deceased was known for being upright in his stand against some contenders in House of Assembly race in the area.

This one has surprised everybody. Though kidnapping has been rampant in this community in the last 8 months but this one is politically motivated.

The state police command is yet to comment on this development. 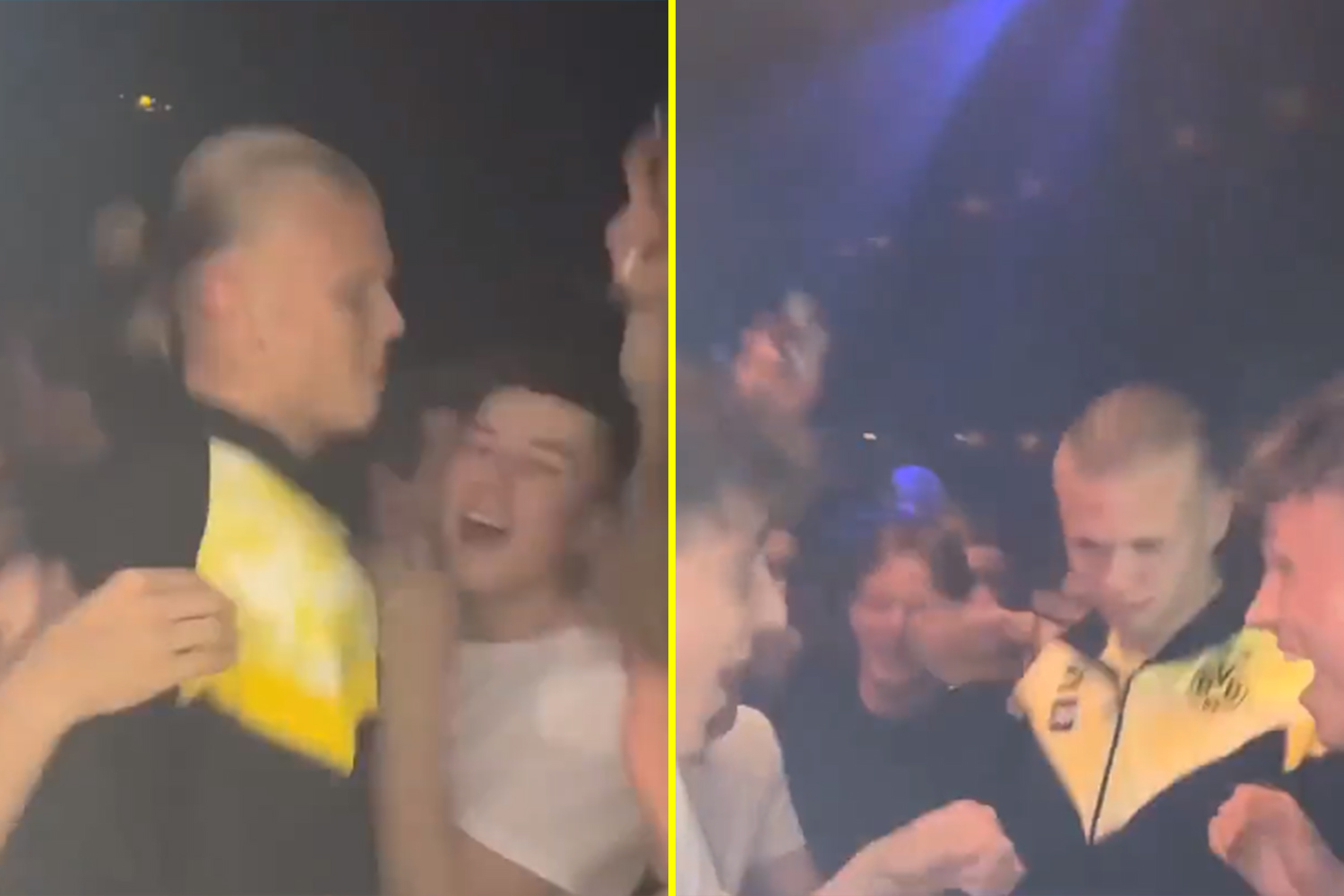