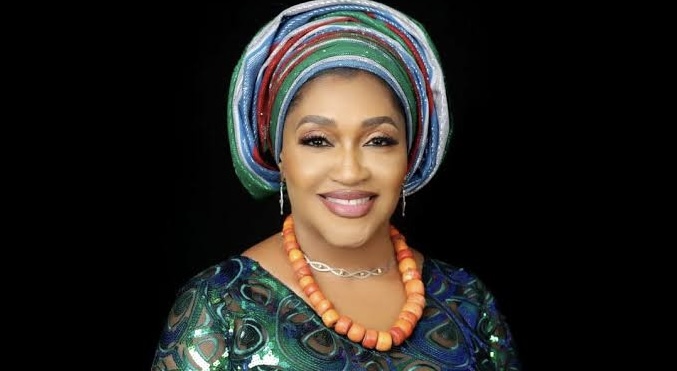 The All Progressives Congress (APC) candidate for Enugu East Senatorial District, Adaku Ogbu-Aguocha, has assured equal socio-economic and human capital development within the area if elected.

“If God is so kind to us and I get elected, my focus will be on my people, everyone that lives and resides in my constituency,” she told journalists on Saturday.

Ms Ogbu-Aguocha said her passion to serve was borne out of determination to bring home what her senatorial district had been deprived of.

“I have what it takes. I have the education. I have the knowledge and experience. At a time, I had over 300 staff working for me.

“In Anambra, they look at performance. I don’t think it would be difficult. We need to break this monopoly and talk truth to power.

“I buy water twice a week in my house, and it is affecting everyone. It is through collective effort we can move everybody out of hardship and poverty,” she said.

Ms Ogbu-Aguocha emphasised the need for people to do away with party ideology but have poverty eradication ideology, where the ultimate aim should be total eradication.

The candidate pledged to be a voice for the women and ensure they were heard.

According to her, women are being disadvantaged but are the true voters.

“It is a fact that women are 100 per cent at the centre of all socioeconomic challenges,” she said. “As a woman and as a mother, I will go there and do whatever I can for them.”

The senatorial candidate lamented that women were not participating in politics.

“Women should go out there and elect women to be in the room where political decisions that directly affect them and their families are taken,” she said. 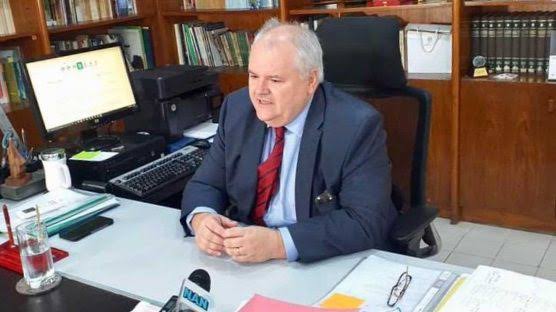