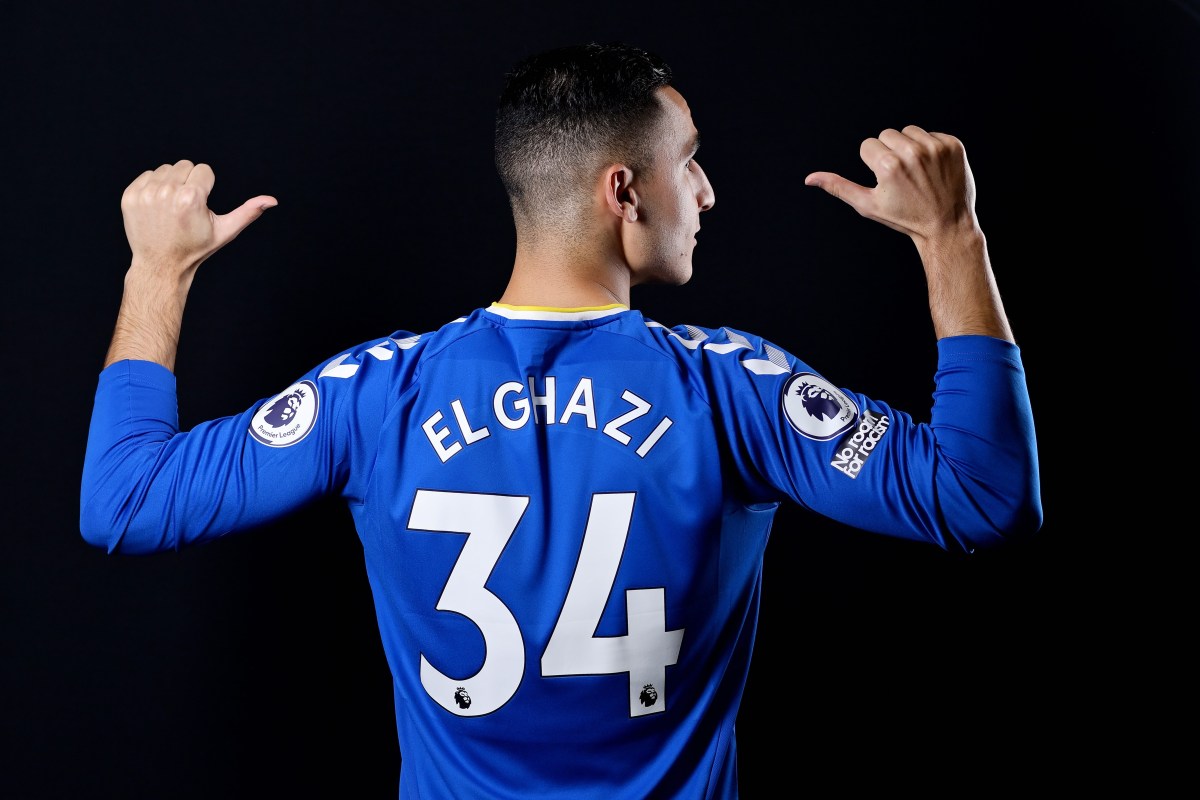 Aston Villa forward Anwar El Ghazi has joined Everton on loan for the remainder of the 2021/22 season.

On the same day Villa signed Lucas Digne from the Toffees for £25million, El Ghazi heads in the opposite direction on a short-term deal.

The Netherlands international, 26, has become surplus to requirements under Steven Gerrard following the signing of Philippe Coutinho on loan from Barcelona.

“I want to show my quality to my teammates, to the Club and, of course, the fans. I want to put a smile on their faces.

“I’m ready and willing to work hard for it and for all of us to work together.

“I’ve met a few fans already and it’s great to see how people live for the Club. It’s basically their religion. You just want to give it your all and show them what you can do to make them happy.”

El Ghazi will wear No. 34 at Goodison Park in a tribute to former Ajax and Netherlands youth teammate Abdelhak Nouri.

In July 2017, while El Ghazi was at Ajax, Nouri collapsed and suffered a cardiac arrhythmia attack during a pre-season match for the Dutch side.

The incident left the midfielder, who was 20 at the time, with permanent brain damage and forced an early retirement from professional football. 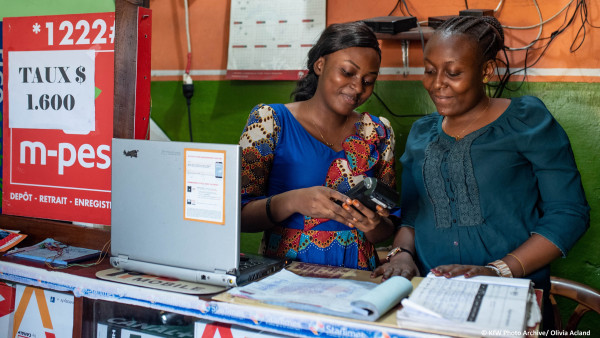