Hana Horkad, a popular anti-vax folk singer in the Czech Republic could no longer perform with her popular band Asonance—the oldest folk band in the country—amid new restrictions requiring vaccination or proof of recovery from COVID-19 to enter concert halls and performance venues. So when her vaxxed up husband and son caught the virus, she decided it was her chance to get a health pass without rolling up her sleeve for a jab.

The 57-year-old quickly became infected and seemed to be on the road to recovery, her son Jan Rek told Czech public radio station iRozhlas.cz. Then on Sunday morning as she got up to go for a walk she was stricken with back pain. Ten minutes later she was dead after choking to death.

“She decided to continue to live normally with us and preferred to catch the disease than to get vaccinated,” Rek said after her mother’s death Sunday.

Two days before she died the singer posted on social media that she made it through the worst of the virus. “I survived… It was intense,” she wrote. “So now there will be the theatre, sauna, a concert… and an urgent trip to the sea.”

Her son said that the strong anti-vax movement in parts of Europe was to blame. There have been reports of COVID parties in Italy, Austria and across Germany where new restrictions have punished the unvaccinated.

About 63 percent of the population is fully vaccinated in the Czech Republic, and those who aren’t have protested the country’s new restrictions meant to take the burden off the public healthcare system. The singer’s son said the movement had blood on their hands.

“I know exactly who influenced her… It makes me sad that she believed strangers more than her proper family,” he said. “It wasn’t just total disinformation but also views on natural immunity and antibodies acquired through infection.”

Rek said he hoped that his mom’s death would send a clear message that trying to catch the virus was not an easy way to get a health pass.

“Her philosophy was that she was more OK with the idea of catching COVID than getting vaccinated. Not that we would get microchipped or anything like that,” Rek told the BBC, underscoring that anti-vaxxers should hear the story about his mom. “If you have living examples from real life, it’s more powerful than just graphs and numbers. You can’t really sympathize with numbers.” 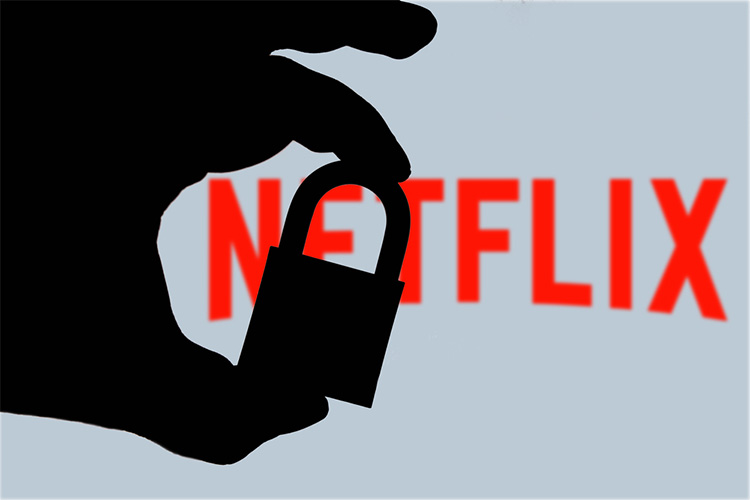 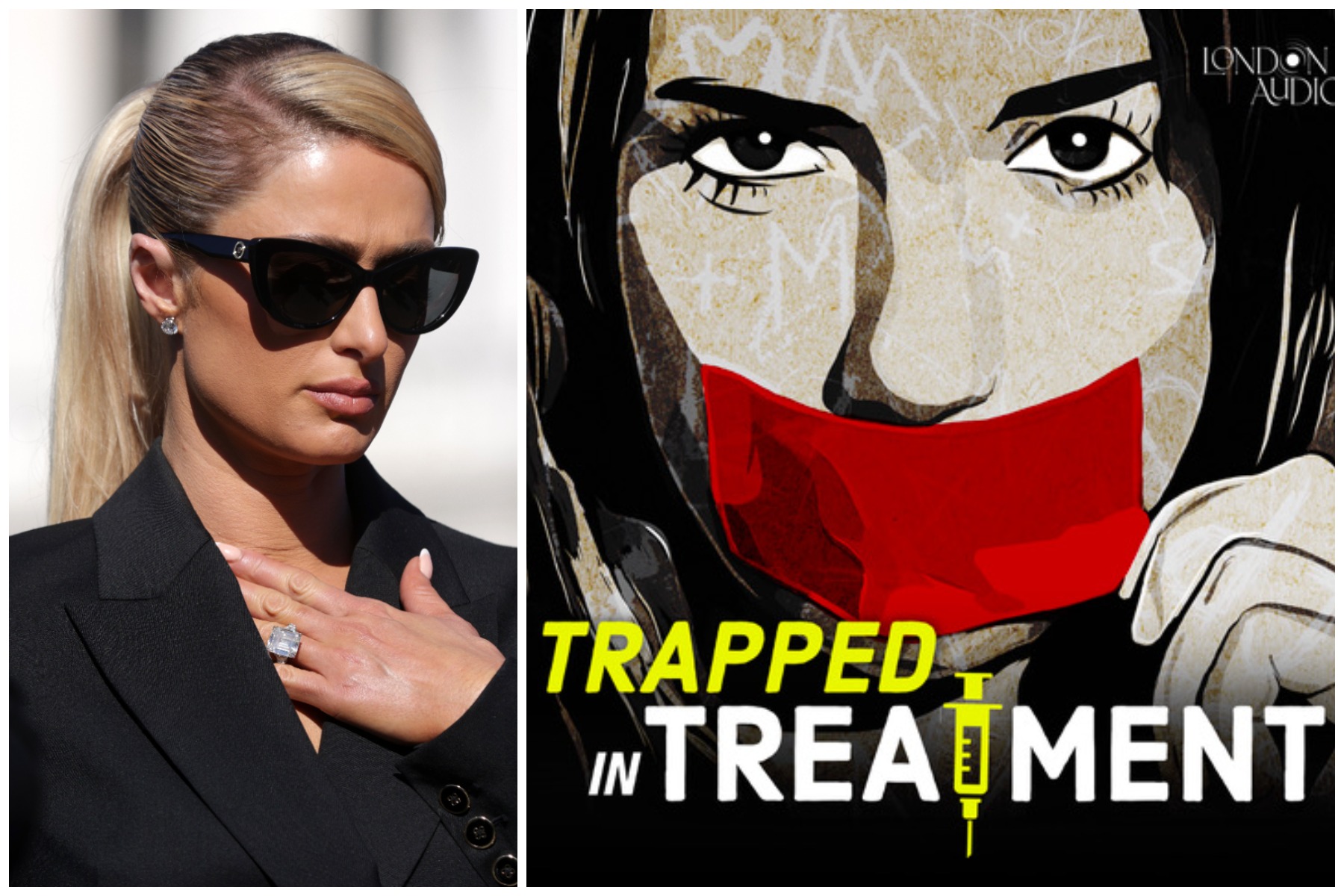