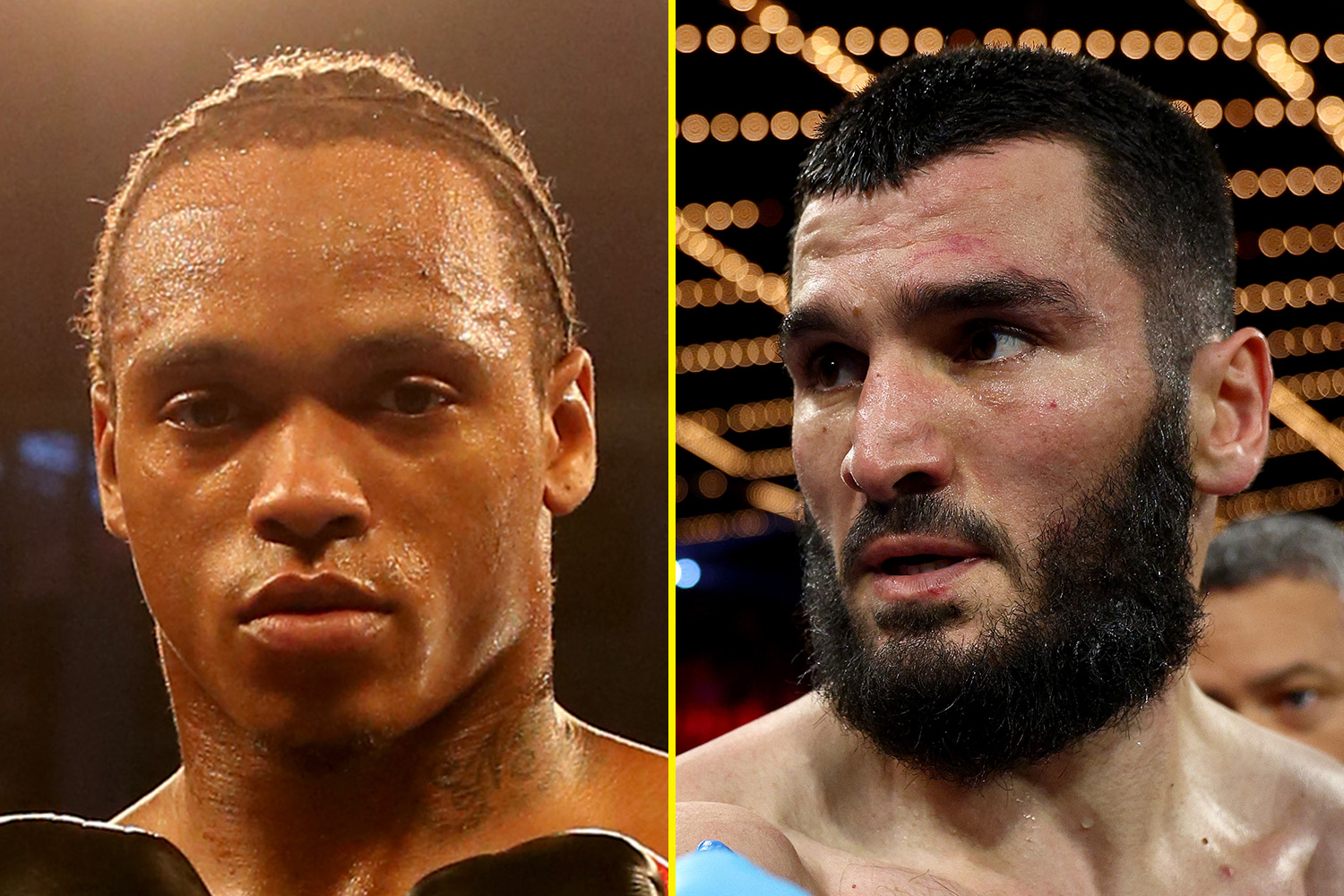 Anthony Yarde has never done things the easy way and in the spirit of continuing in that vein, he now plans to take on Artur Beterbiev.

The Russian is the unified WBC, WBO and IBF light heavyweight world champion and he is the only active title holder with a perfect record.

Beterbiev has had 18 fights as a professional, winning all of them and he has knocked out every opponent he has faced, including Joe Smith Jr last time out.

“From what I’ve been told,” Yarde told talkSPORT. “The two promoters… they’re going to come to an agreement that Beterbiev comes to London to fight me, that’s next and it’s meant to be around October time, so I’m looking forward to that.”

This will be the second time Yarde has fought for a world title, as he took on the former WBO champion, Sergey Kovalev, in 2019.

Yarde almost scored a knockout in the eighth round, but he punched himself out in the process and Kovalev capitalised, stopping the Brit in round 11.

He has since redeemed himself, knocking out the Mancunian in the rematch and while Yarde will undoubtedly be the underdog in a clash with Beterbiev it is important to remember that he carries huge power as well with 21 KO’s in his 22 wins and he believes he has what it takes to overcome his Russian rival.

“The edge that I have would be speed,” Yarde said. “From what I saw being there, I feel like I’m a lot faster than him.

“He has a lot of experience, he is smart and he surprised me in how he fought Joe Smith Jr.”

Another fight that has been offered to Yarde, while he waits for his world title shot against Beterbiev, is a domestic showdown with Joshua Buatsi.

“When it got put to me to fight Buatsi before I have a unification bout, to me that makes no sense.” Yarde explained.

“So, when I’m being told, ‘you ducked Buatsi’, I’m just laughing because if Buatsi had a unification bout next, he’s not looking at me.

“He hasn’t looked at me anyway, it’s just been promoters talking, so for me it just has to make sense.” 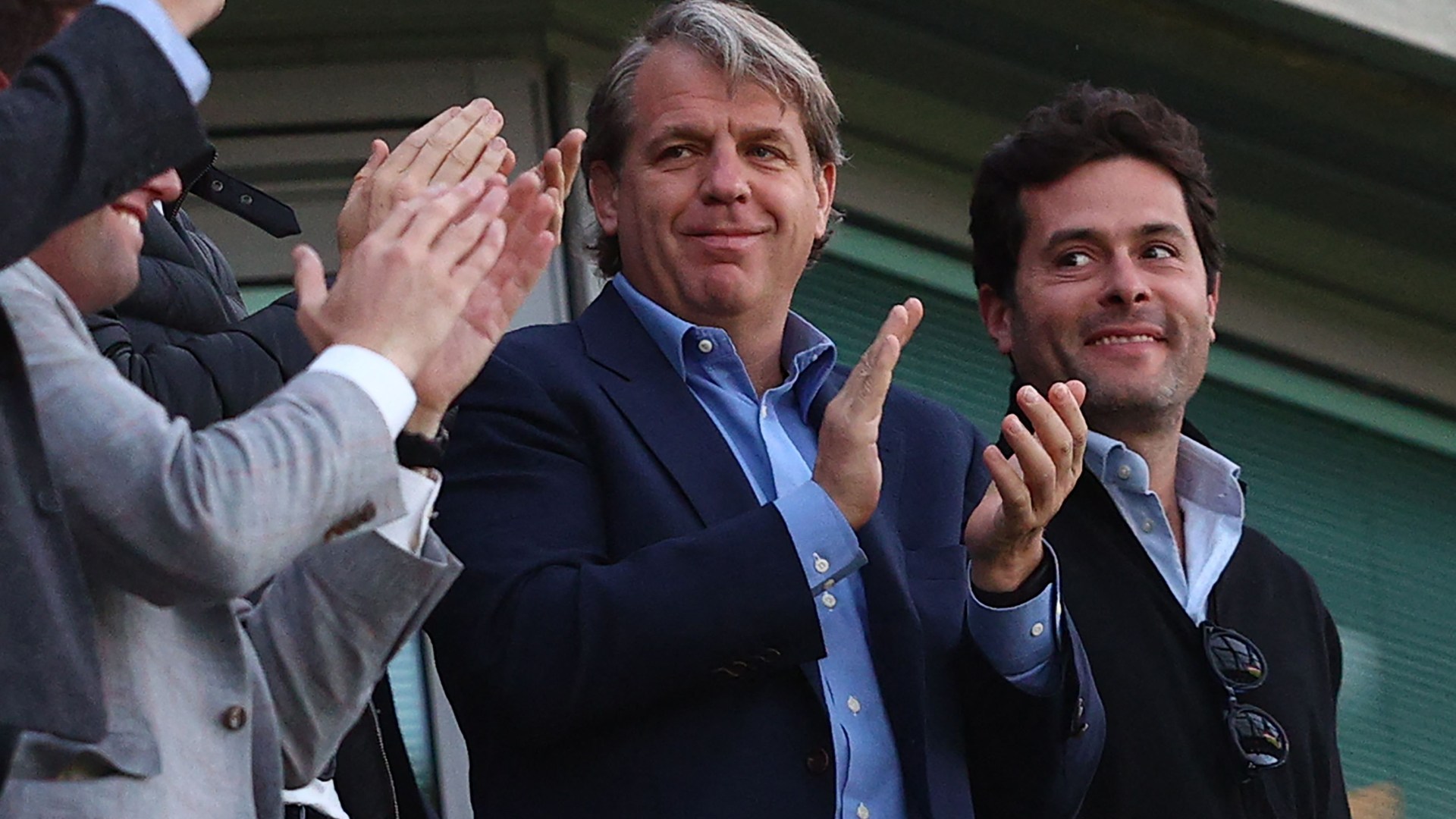