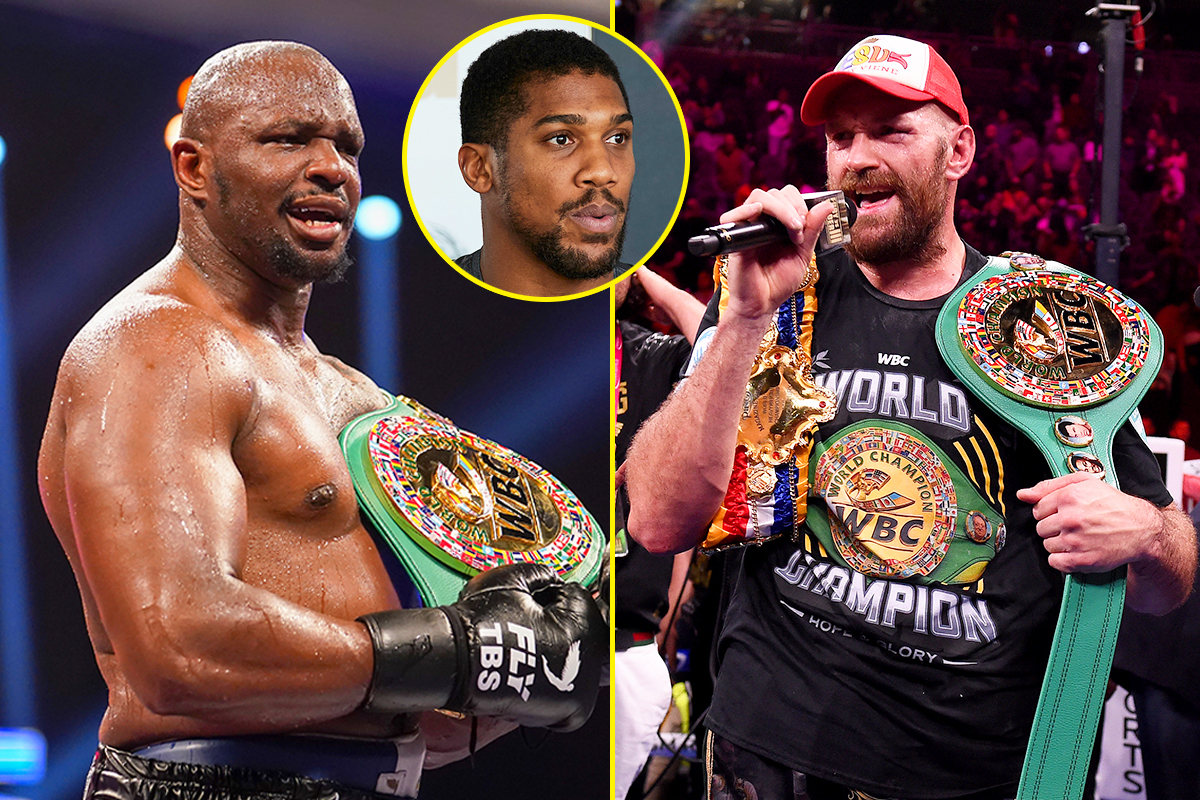 Anthony Joshua insisted he is ‘happy’ for Dillian Whyte, who will earn a career high payday to fight WBC champion Tyson Fury on Saturday night.

Talks had been taking place earlier this year about a potential deal for Fury to face Oleksandr Usyk next in an undisputed title clash, with Whyte and Anthony Joshua being paid millions to step aside.

However, these talks collapsed and so the WBC pressed ahead with purse bids for their mandatory fight, which is live on talkSPORT on Saturday night.

Frank Warren won with a record bid of $41million (£30.6million) – confirmed to be the biggest purse bid in boxing history – while Eddie Hearn bid $32million (£23.9million).

Of Warren’s winning bid, 10 per cent is kept as a winner’s bonus, while the rest is split 80/20 in favour of defending champion Fury.

Giving a brief reaction, Joshua said: “Even though Dillian Whyte is an enemy of mine, I’m low key happy for him.”

“Dillian Whyte needs to come in look at what Tyson Fury does and reacts to the complete opposite.

“Maybe work the body and be conditioned to go the distance, but I hope Dillian trains hard and doesn’t underestimate Tyson.

“Because it’s his first time fighting for a title, I think he’ll be hungry.

“I’m rooting for Dillian, even though I hate him and I wanna smash him one of these days. Go on Dillian, I’m with you all the way.” 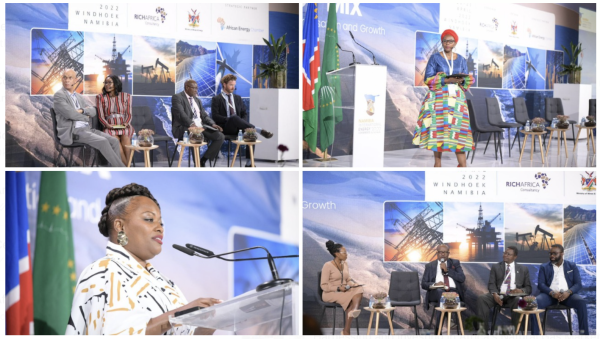 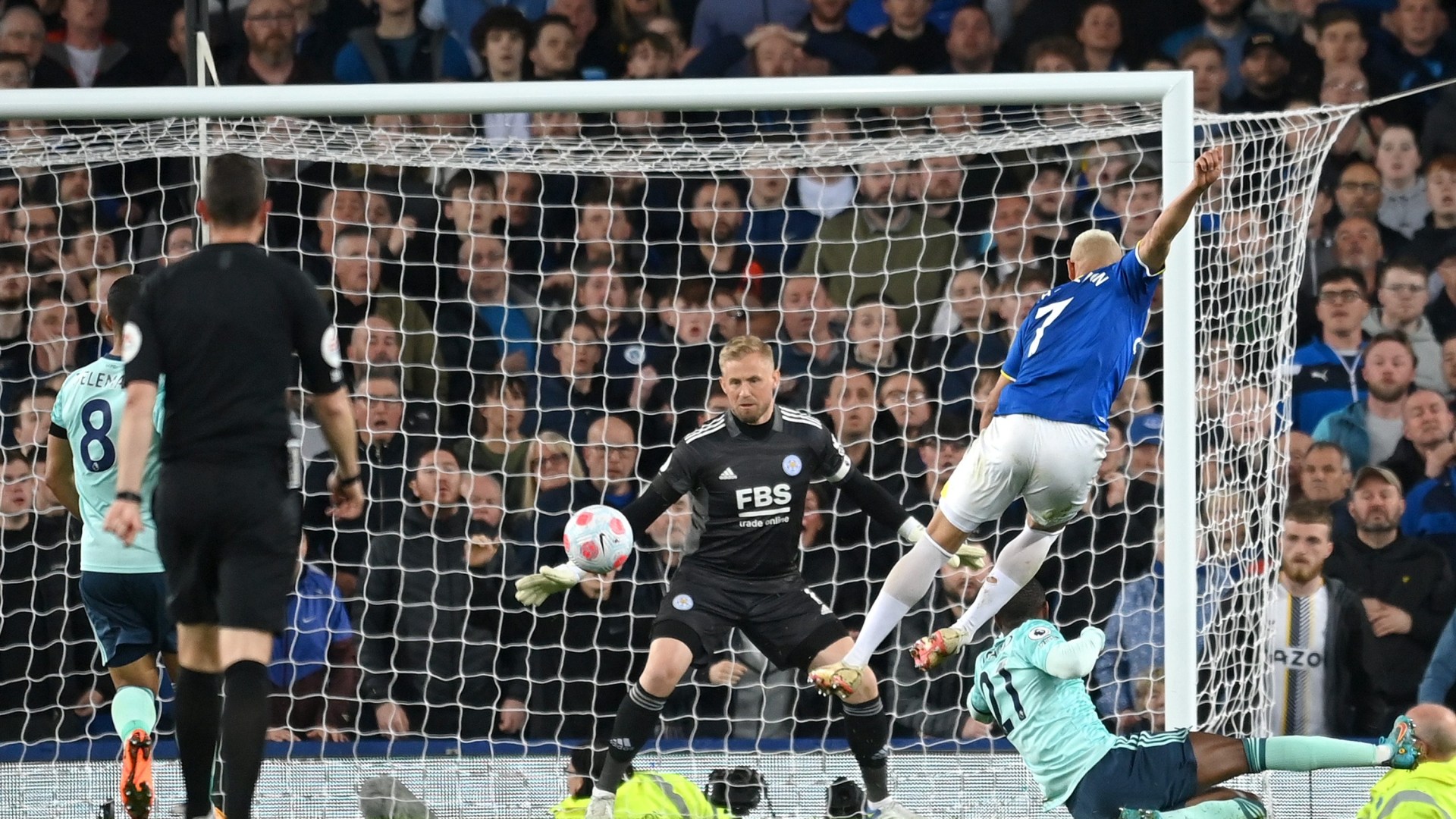