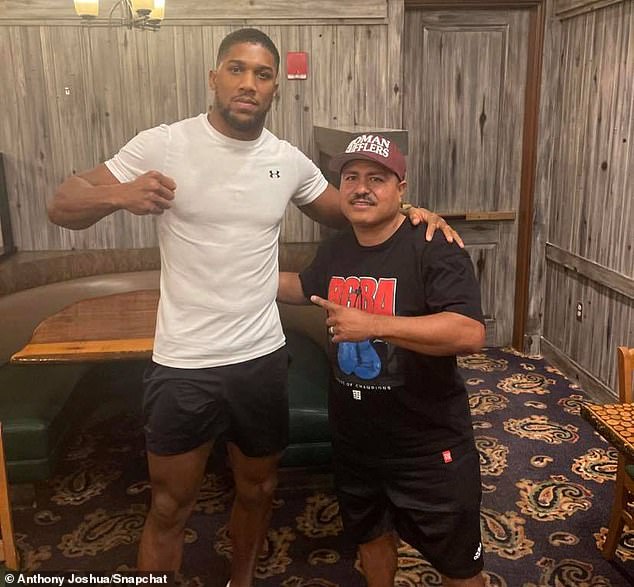 Anthony Joshua needs to make some major adjustments if he is to exact revenge over Oleksandr Usyk in their rematch and his new trainer Robert Garcia could be the right man to help him.

In the aftermath, Joshua was widely criticised for this game plan of trying to out-box one of the most technically gifted boxers in the world in Usyk.

In an attempt to overturn this result, Joshua has made drastic changes ahead of the rematch on August 20, moving his camp to Loughborough.

He sacked his long-time trainer Rob McCracken and he has since hired Angel Fernandez and most notably Robert Garcia.

Garcia has great experience having won The Ring Magazine ‘Trainer of the Year’ award in 2011 and he has guided 14 fighters to world titles, although none of them have been heavyweights.

One of those title holders is Jesse Rodriguez Franco, who is currently the youngest active world champion at 22 years old, and he has worked with Garcia since he was 15.

During the negotiations for Garcia to join Joshua’s camp, one of his only stipulations was that he was able to be in the corner for Rodriguez’s next fight, as he takes on Srisaket Sor Rungvisai on Saturday night.


Miller, who was banned for drugs, weighs in heavier than strong men Thor and Hall


Three men charged over robbery of Amir Khan who had £72,000 watch stolen at gunpoint

According to Rodriguez, Joshua could not have made a better decision when he hired Garcia as his new trainer and he believes we will see a new look fighter when the Brit takes on Usyk in a rematch.

“The things that he lacks, Robert Garcia will be able to pick that out and fix it, so Joshua is going to look more like a complete fighter in the rematch.

“Having Robert Garcia in your corner feels good, because he was a champion in the sport. So, when his fighters are going through it he knows exactly what to tell them.

“He always has the best game plans and you go in there with an advantage already with the perfect game plan.”

Joshua himself seems confident that he has learned from his mistakes and he is ready to right the wrongs of the first fight.

“The fight with Usyk, he bust my a*** for some rounds,” Joshua said at the press conference on Tuesday. “I have to take that defeat like a man, but I hold myself accountable and I’m someone who can admit when I’m wrong and hold my head high when I’m right.

“The great thing is I’ve got a second chance. What got me into boxing in the first place, when I was a youngster, I got in a little bit of trouble now and again and I was blessed with a second chance and I found boxing and took it with both hands.

“So, if you know me and my story, you know I’m the comeback king, you can put me down but it’s difficult to keep me down.” 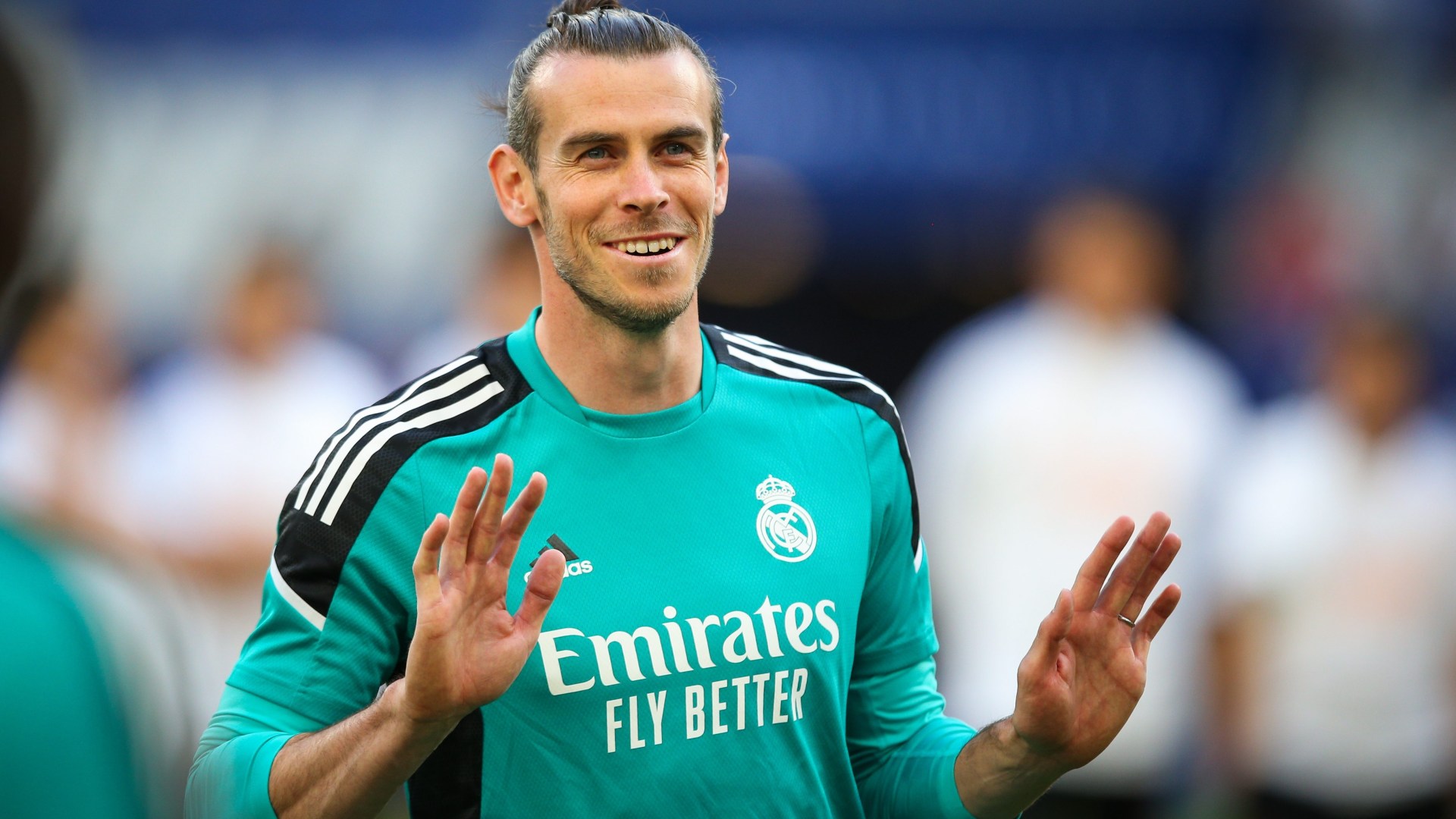