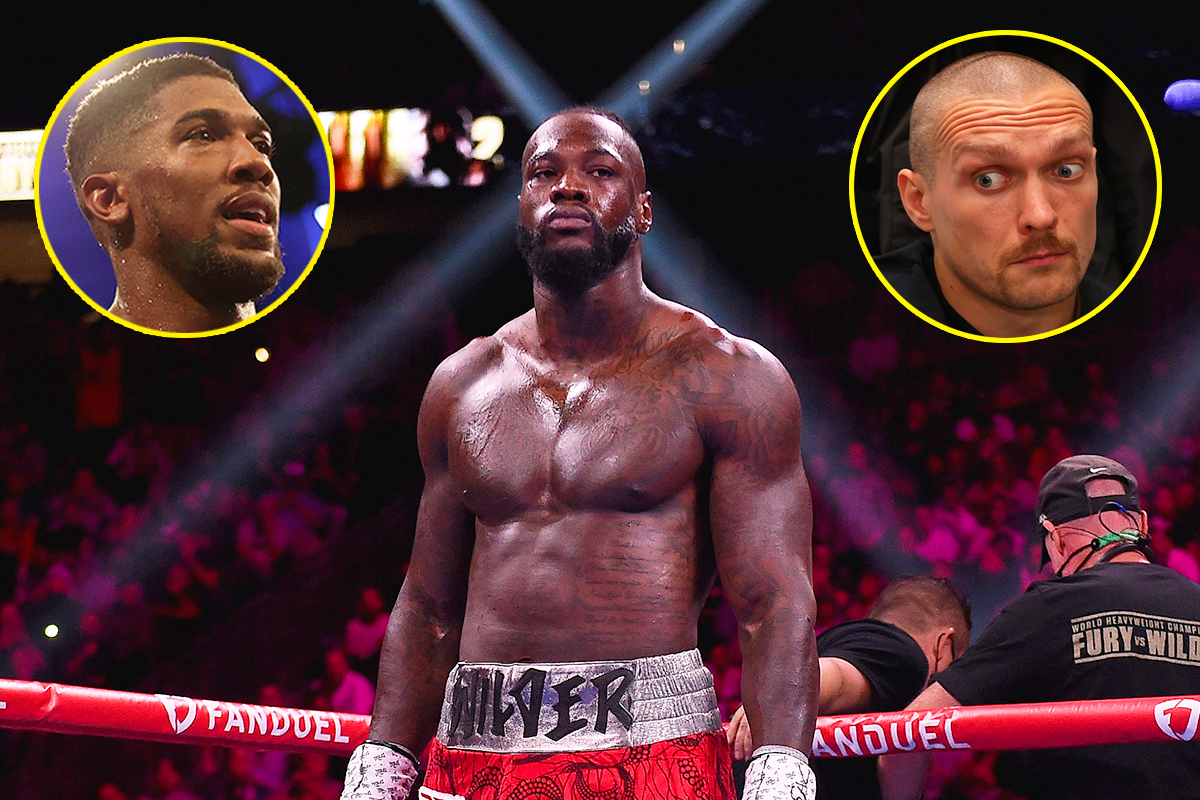 Deontay Wilder has been out of action since being knocked out by Tyson Fury in their trilogy bout last October.

It was unknown whether ‘The Bronze Bomber’ had left professional boxing for good or if he would be returning to the ring, but it appears we now have our answer.

Speaking at the unveiling of his statue in his hometown of Tuscaloosa, Alabama, Wilder revealed he was not done with boxing yet.

“I can’t stop right here,” he said at the end of his address, “I must continue my journey. I have to, I have to.”

He later added to Blue Blood Sports TV: “The one thing about boxing – and I’ve proved that – that boxing thrives off of excitement, but the excitement of the American champion.

“Once that dies, so does boxing…

“I should come back on popular demand, because that’s all I’ve been hearing from high and low. From homeless people all the way up to billionaires.

“It’s just been an amazing feeling, so many people reaching out and telling me I’m important because without an American heavyweight boxing really isn’t exciting.


Deontay Wilder confirms boxing return as he unveils statue of himself

“An American heavyweight brings that excitement to the division, and then all the money flows. I’ve had multiple people ask me to come back.”

Wilder is now 36 years old and so his days in boxing are numbered, but he is still one of the most dangerous heavyweights in the world and there are a number of mouth-watering match ups that could be made for ‘The Bronze Bomber’.

There is a lot of history between Wilder and Anthony Joshua, with ‘The Bronze Bomber’ even making ‘AJ’ a £50 million offer to fight in 2018, but unfortunately it never came to fruition.

At the time, the fight would have been between two unbeaten fighters for the undisputed… 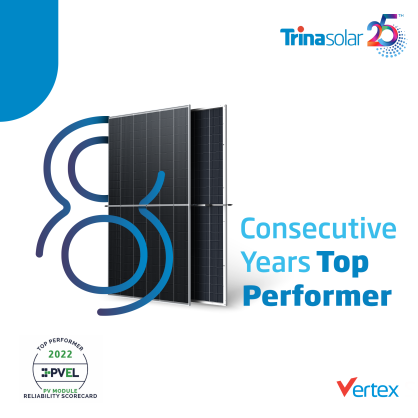 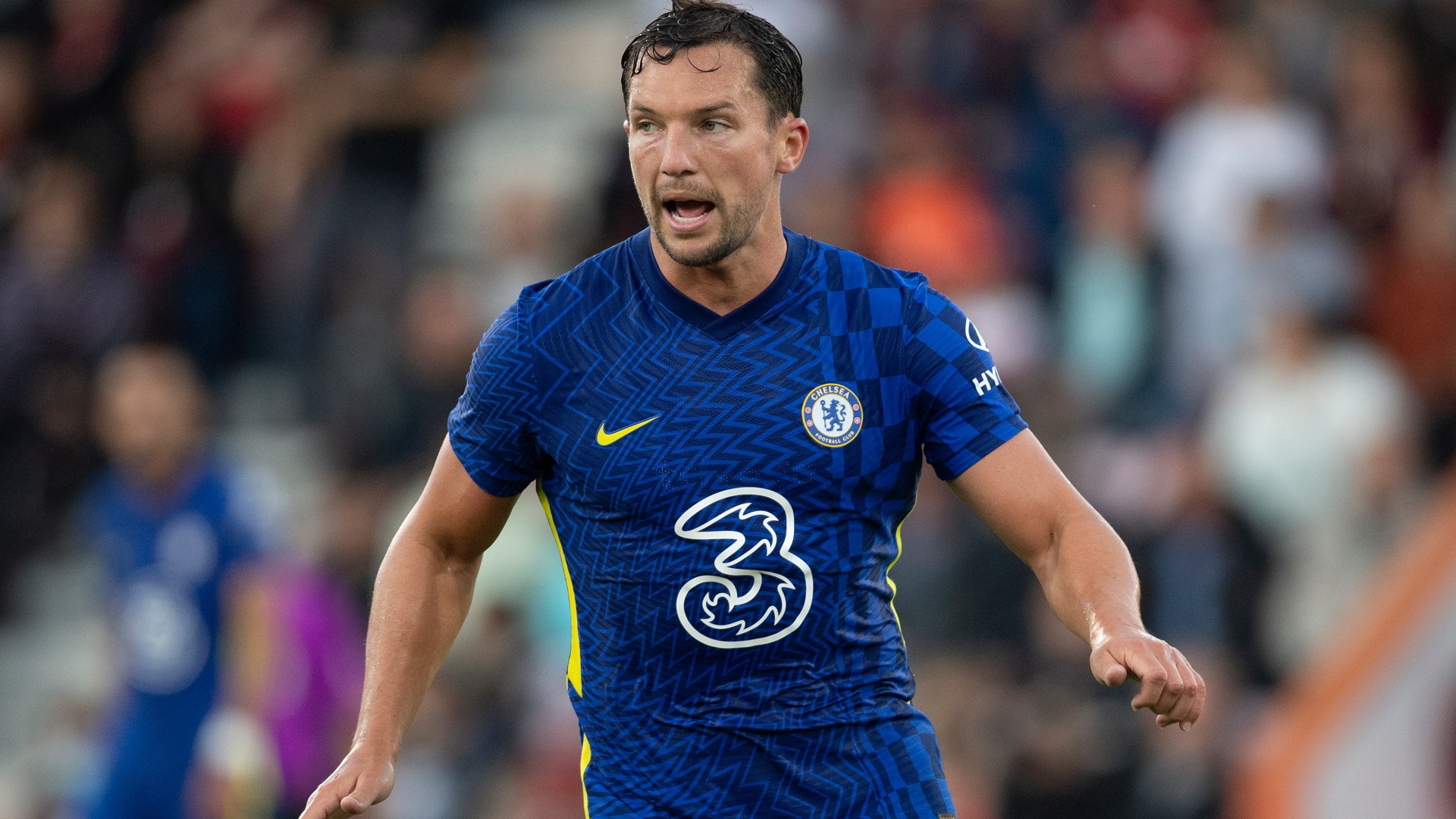