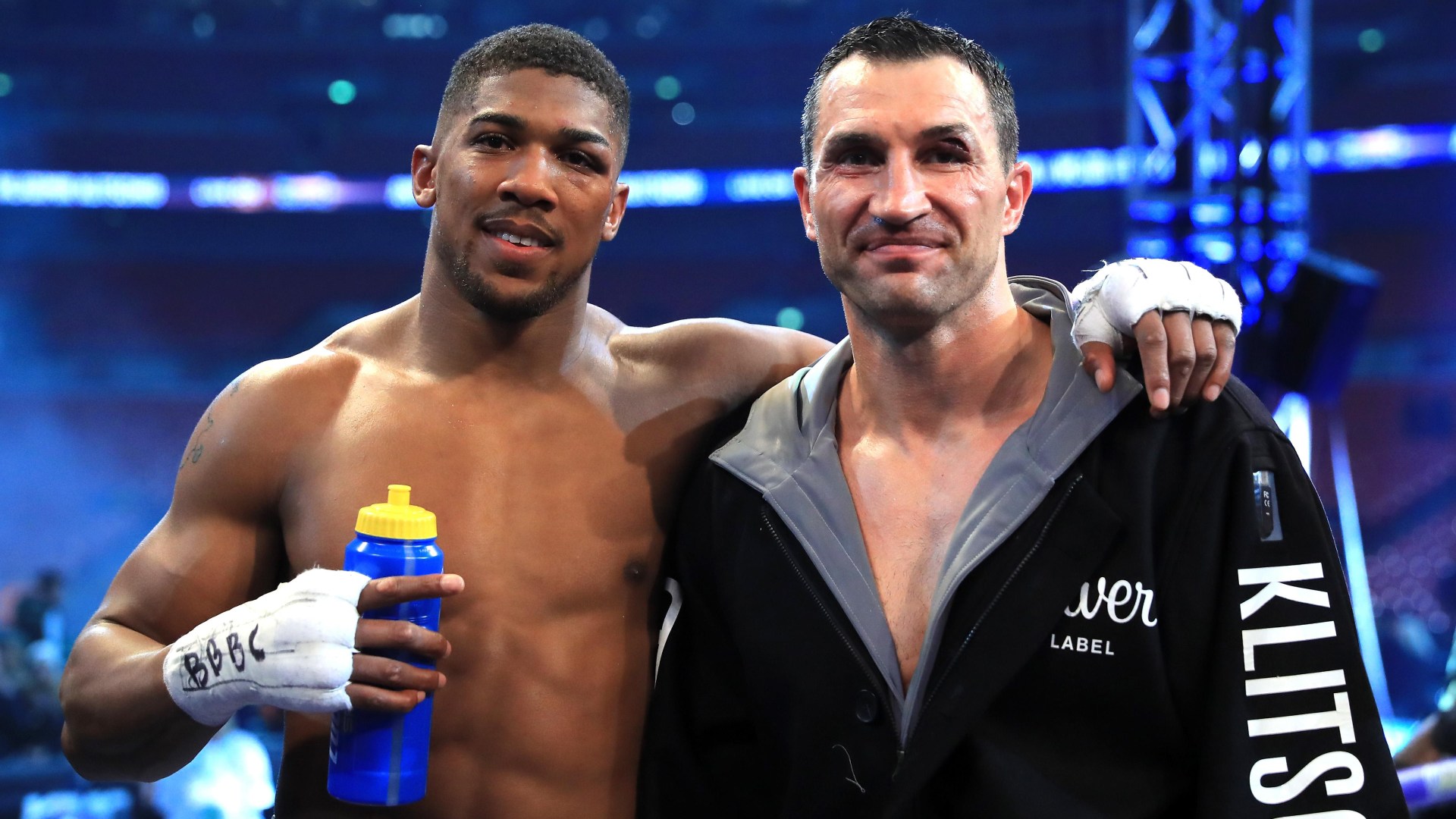 AJ says he had a harder time fighting Klitschko than Andy Ruiz and Oleksandr Usyk, who are the only two men to beat the Olympic gold medallist.

Back in 2017, in front of 90,000 fans at Wembley and millions of viewers across the globe, Joshua climbed off the canvas to stop two-time world champion Klitschko in the 11th round of a gruelling fight.

While the showdown is certainly the most memorable of Joshua’s career, the 32-year-old insists the Ukrainian is also the toughest opponent he’s faced to date.

“The hardest opponent I’ve come up against would be Wladimir Klitschko, definitely,” Joshua said, speaking at the Oxford Union.

“It’s the passing of the guard. The young lion vs. the old lion. At the time I fought him I feel it was definitely too early, but I fought him in his last fight and if I didn’t fight him then it would have been too late.

“So, it was a risk vs. a reward, and I thought boxing needed it.”

Joshua beat Klitschko in what was just his 19th professional fight and believes his inexperience made the bout much tougher.


Fury enjoying retirement in south of France, but ‘can’t get enough’ of boxing

“Sometimes due to a lack of experience, we make it harder than it needs to be, but he’s had more knockouts on his record than I have fights and knockouts combined,” he said.

“The guy is like very experienced, very, very strong and he gave me a tough fight.

“Before that stage, I was knocking guys out within six or seven rounds, Wladimir took me 11 rounds, somewhere that I’d never been before. Yeah, he was my toughest [opponent] for sure.” 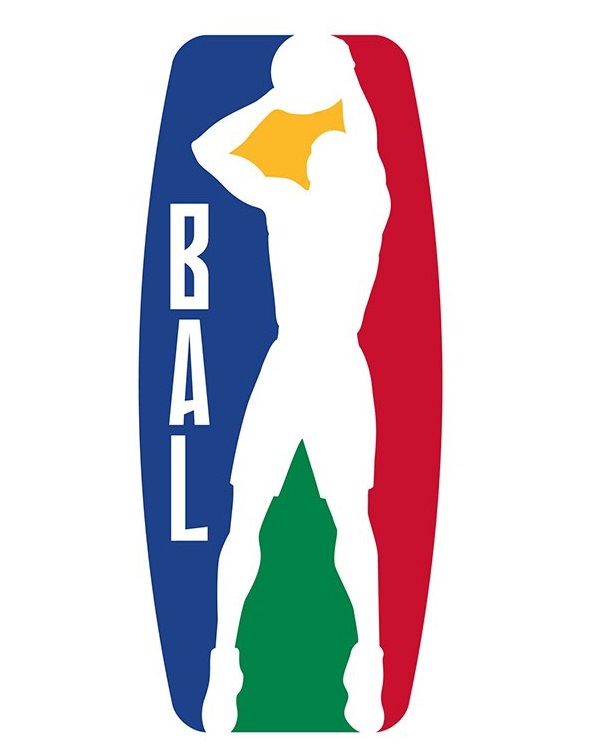 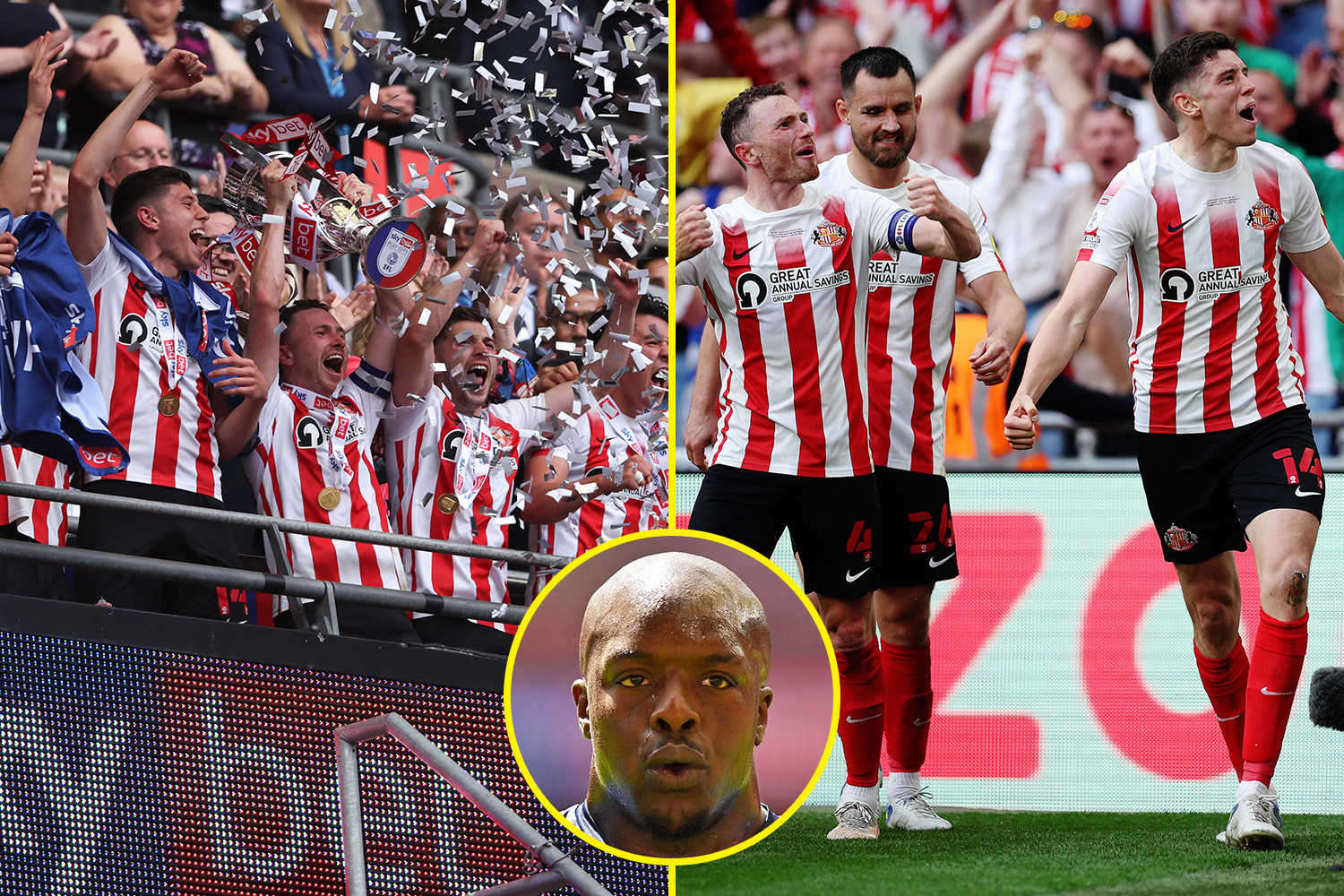