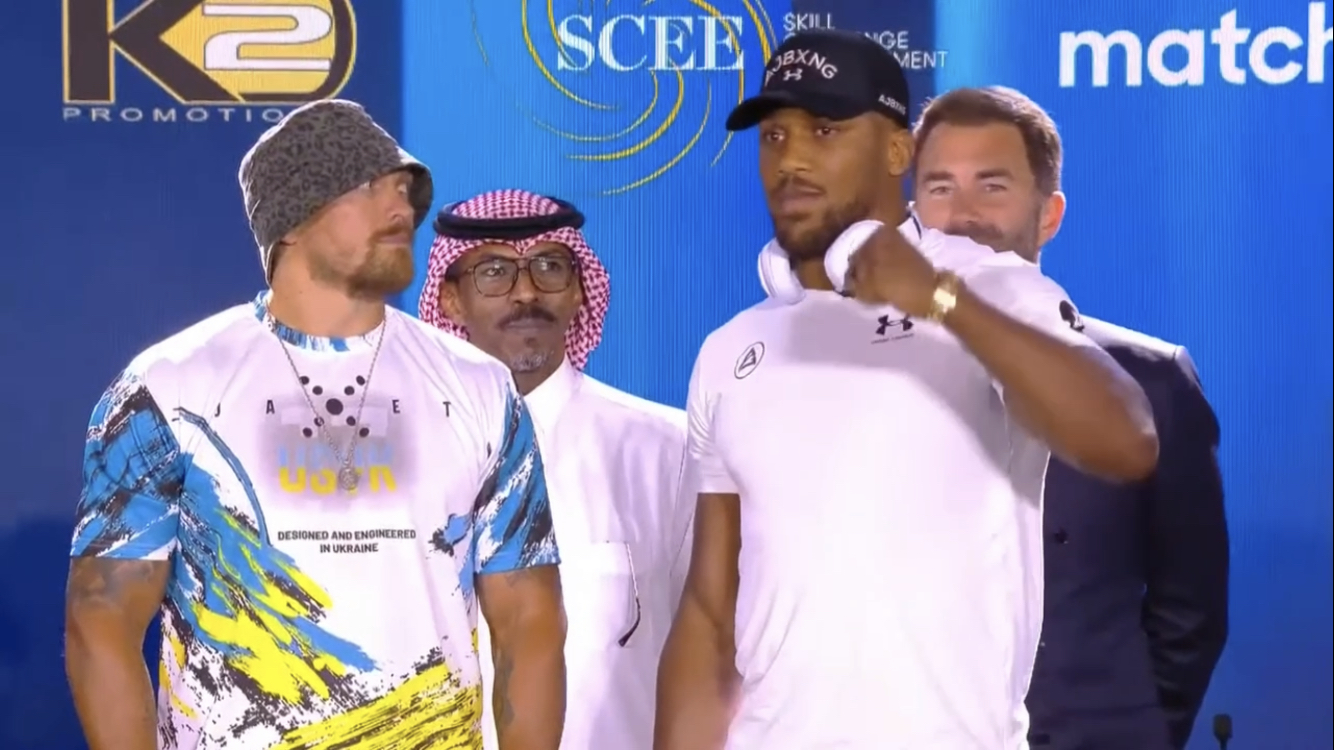 Anthony Joshua and Oleksandr Usyk came face to face for the first time since their clash in September 2021, as they met at the press conference for their rematch in Saudi Arabia.

In the first fight, Usyk masterfully outboxed Joshua to win by unanimous decision. The Brit was widely criticised for his game plan of trying to outbox one of the most technically gifted boxers in the sport.

Despite being soundly beaten, Joshua does not seem to be dwelling on the defeat, as he sounded motivated to avenge this loss at the press conference.

“The hunger is still there,” Joshua said. “As I always said from the get-go, stay hungry and just keep the motivation high.

“Blips happen and things happen in life, but resilience, mental toughness and consistency will always prevail.

“So, we’re still on the road to undisputed for sure and it’s just a little blip in the road but I’m focused on the target.”

Joshua was then prompted by his promoter, Eddie Hearn, to reflect on his previous fight with Usyk before offering a very honest assessment.

“The fight with Usyk, he bust my a*** for some rounds and I have to take that defeat like a man, but I hold myself accountable and I’m someone who can admit when I’m wrong and hold my head high when I’m right.

“In the fight in September, I was wrong and he was right and simply I have to reverse that on August 20th.

“I don’t like to overcomplicate the situation because there’s simplicity in genius and sometimes if you keep things simple you can achieve great things. So, I’m just going to keep things simple, move forward and the date will soon come.

“You have to give him and his team credit where credit’s due. I’m not a hater, I respect him and his craft and what he’s achieved.

“So, that only should motivate me to want to get better. If I’m around someone who is better than me on the night or better than me in certain aspects, I have to motivate myself and push myself to be better than them and that is all it’s done really.

“The great thing is I’ve got a second chance. What got me into boxing in the first place, when I was a youngster, I got in a little bit of trouble now and again and I was blessed with a second chance and I found boxing and took it with both hands.

“So, if you know me and my story, you know I’m the comeback king, you can put me down but it’s difficult to keep me down.” 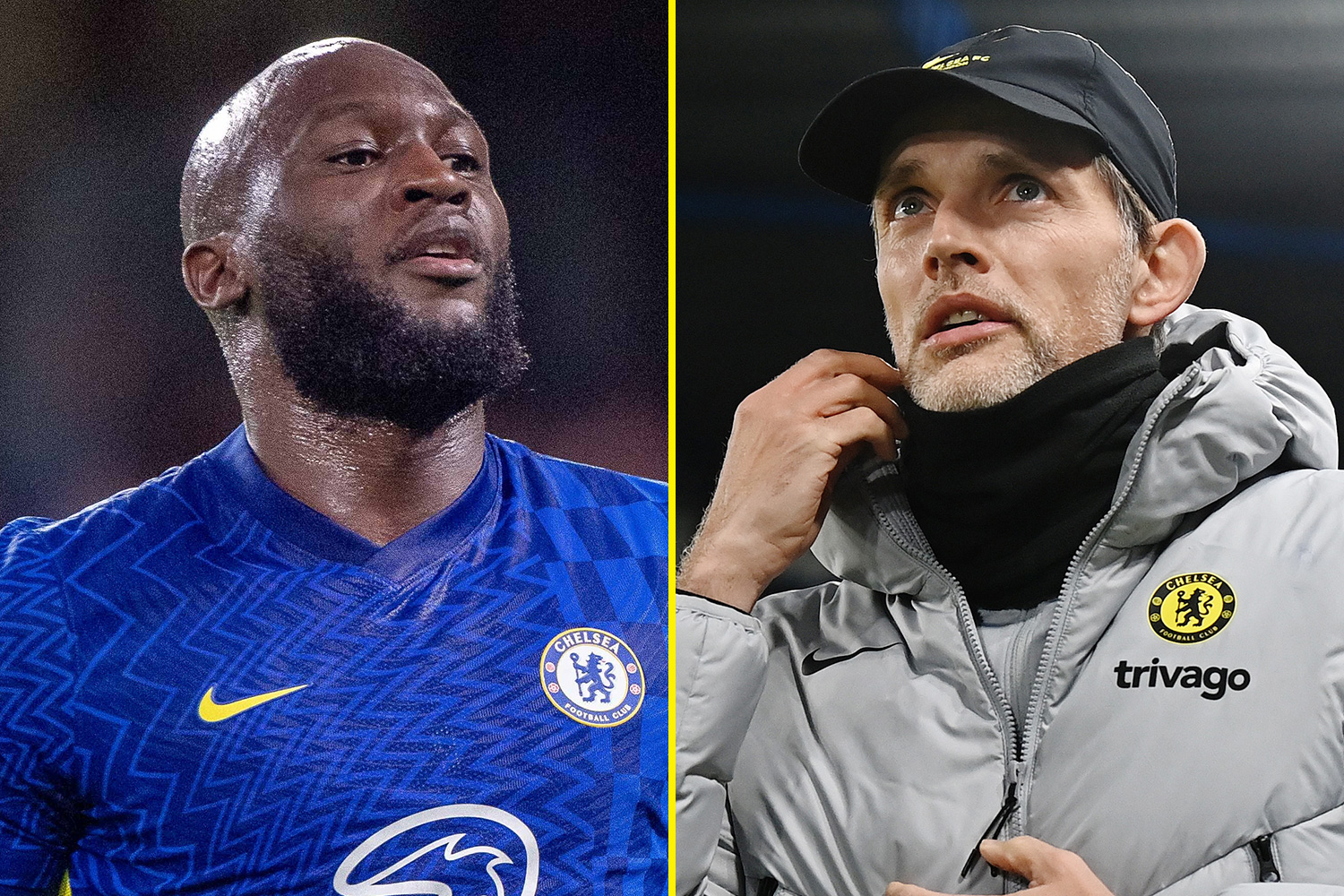