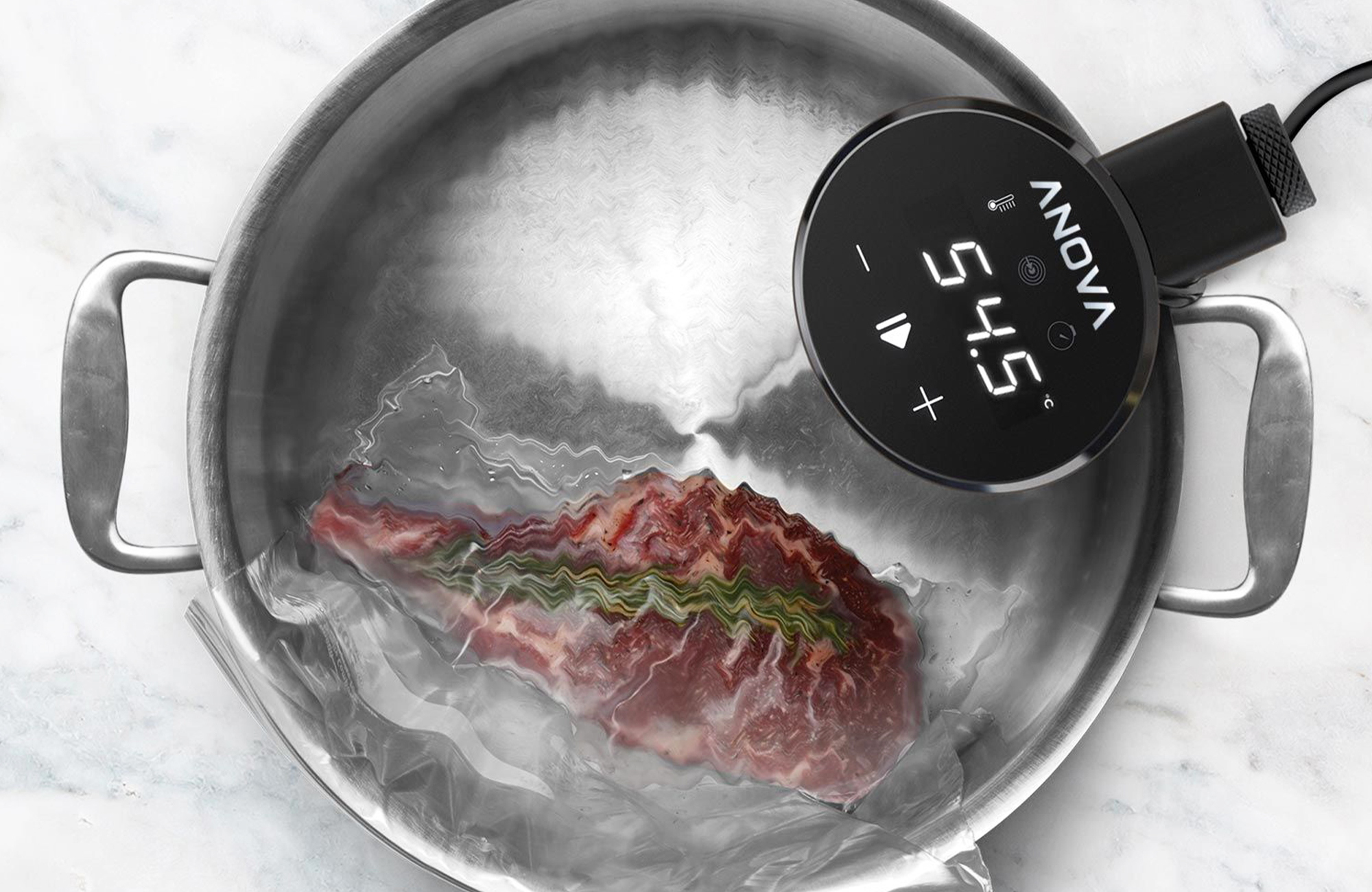 If you’re looking to experiment more in the kitchen, sous vide cooking could be a way to do that. Anova makes a couple of WiFi-connected sous vide machines that we like, and our favorite, the Precision Cooker Nano, is back on sale for $99. That’s 34 percent off and one of the best prices we’ve seen it, making it a good time to grab the entry-level device.

You’ll need a couple of things to give sous vide a try, but the one that you probably don’t already have at home is a machine like the Nano. This method of cooking involves putting food in a sealable bag and then cooking it in a water bath. Devices like the Nano constantly circulate that water while keeping it at a precise temperature so your food comes out perfectly done, not over- or undercooked.

Anova’s Precision Cooker Nano earned a spot on our list of favorite kitchen gadgets because it combines affordability and precision in a compact device. Normally priced at $149, the Nano comes in at only 1.7 pounds and its small enough to fit in your kitchen’s utensil drawer. It uses 750 watts of power to heat water for up to 3,000 hours before you’ll need to recharge it, so you’ll be able to conduct a number of sous vide tests before it needs more juice.

The Nano has onboard controls that you can use to adjust temperature and timing, or you can connect it via Bluetooth to your phone and do so via its companion mobile app. Unlike more expensive Anova machines, the Nano doesn’t connect via WiFi, and it also has a fixed clamp that attaches to your cooking pot, rather than an adjustable one. Aside from those features, the biggest differences between the Nano and Anova’s standard Precision Cooker lie in wattage and size. But we think the Nano is a great option for all home cooks, and sous vide newbies will find it especially easy to use. 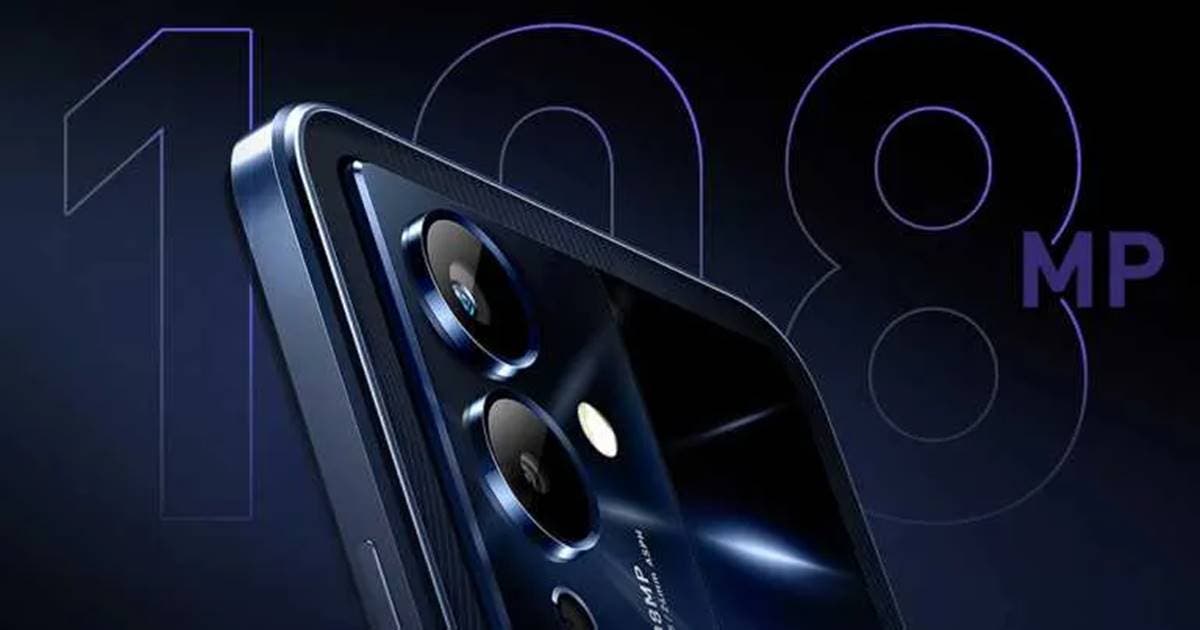 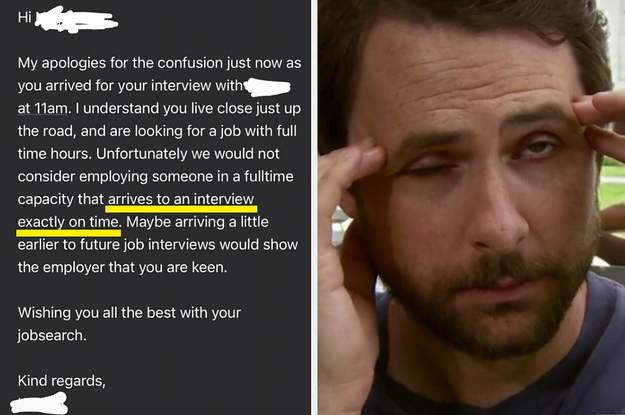