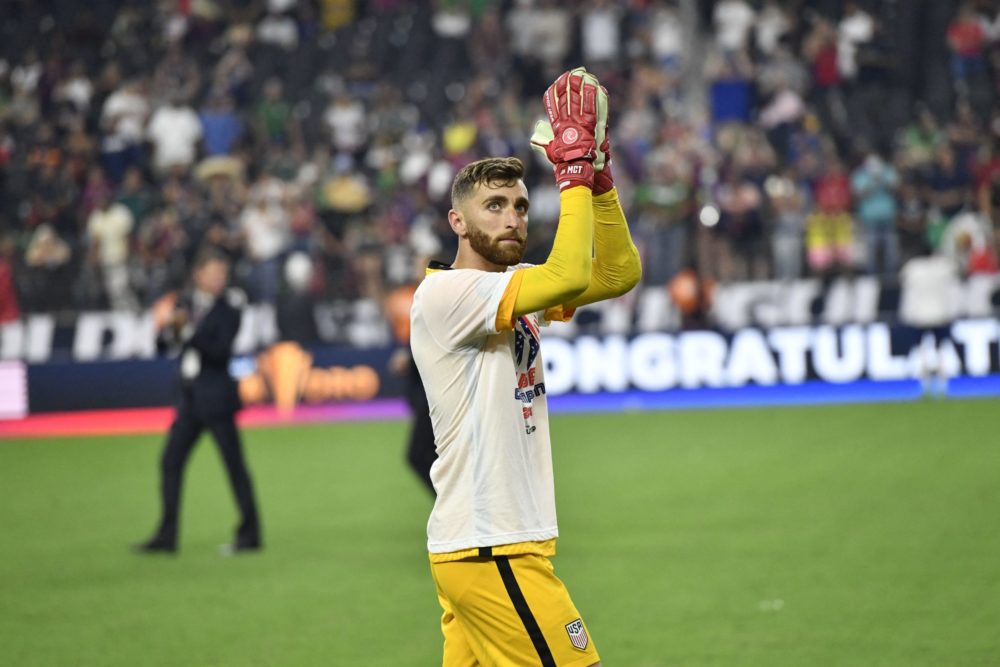 With Arsenal completing an agreement to sign Matt Turner from the New England Revolution earlier this year, it’s been clear for a while where the goalkeeper will end up. But without having completed a medical, it’s still technically not a done deal.

Sky Sports report that Turner will report for Arsenal duty on Wednesday, at which point he’ll complete his medical and finalise the move.

Turner has already been saying his goodbyes over in the U.S., signing shirts for all the fans (except the one wearing a Spurs shirt).

I think he’ll fit in just fine on his side of North London 🔴⚪️😉 pic.twitter.com/pDzmYRACk0

Of course, if he completes the deal on Wednesday, it won’t be long until Turner is back in his home country, given Arsenal play the majority of their pre-season fixtures on a U.S. tour.

Aaron Ramsdale is currently the number one goalkeeper at Arsenal, but he’s set to arrive back from his post-international duty holiday a little later, which could give Turner a chance to impress in training in the meantime.

Speaking about the potential fight for starts in goal at Arsenal, Turner responded to the suggestion that he’s initially joining the club as a backup.

“I can see why they’d assess it that way,” Turner said. “Aaron had an amazing season for Arsenal and played well all year. 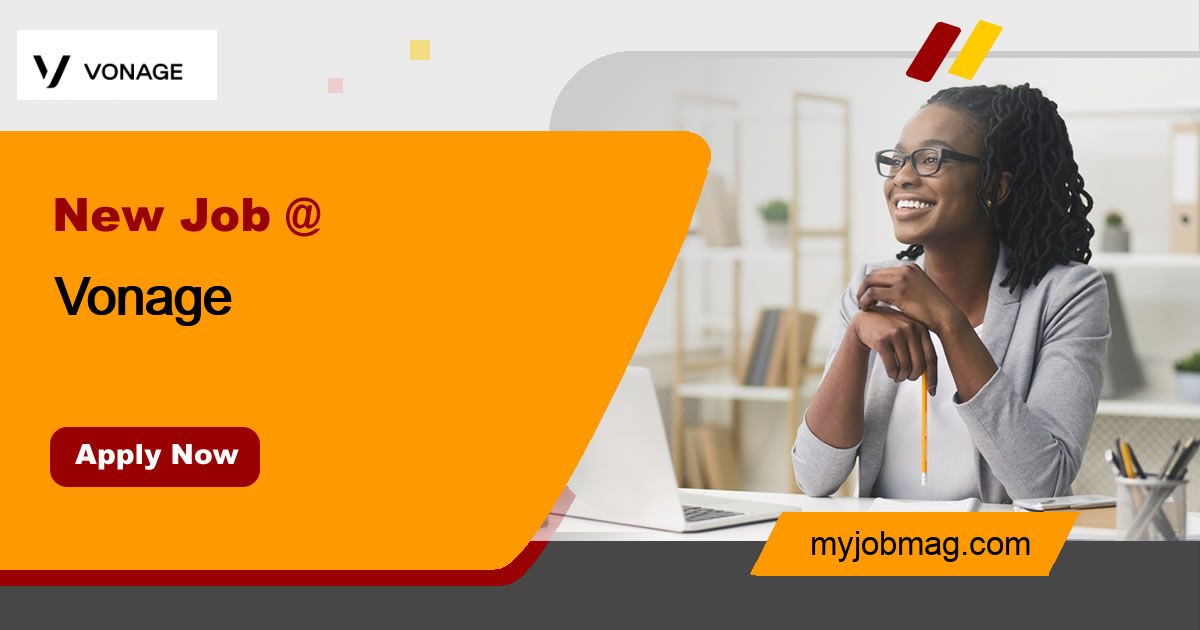