Venerable Olu Obanla, an Anglican priest who was kidnapped alongside his son three days ago in Ondo State, has been released.

Ondo State’s police command confirmed the release of the victims who were kidnapped on Saturday along the Ifon-Okeluse road in the Ose Local Government Area.

They were released in Edo State, according to the state’s Police Public Relations Officer, SP Funmilayo Odunlami.

Odunlami disclosed that they were released around 12.30 p.m. on Monday, according to Odunlami.

On Saturday, Obanla and his son were travelling on the road when they were ambushed and carried into the forest by gunmen.

Following the abduction of the victims, their kidnappers requested a ransom of N10 million from their families.

The family was claimed to have raised N1 million naira, which the gunmen allegedly rejected. 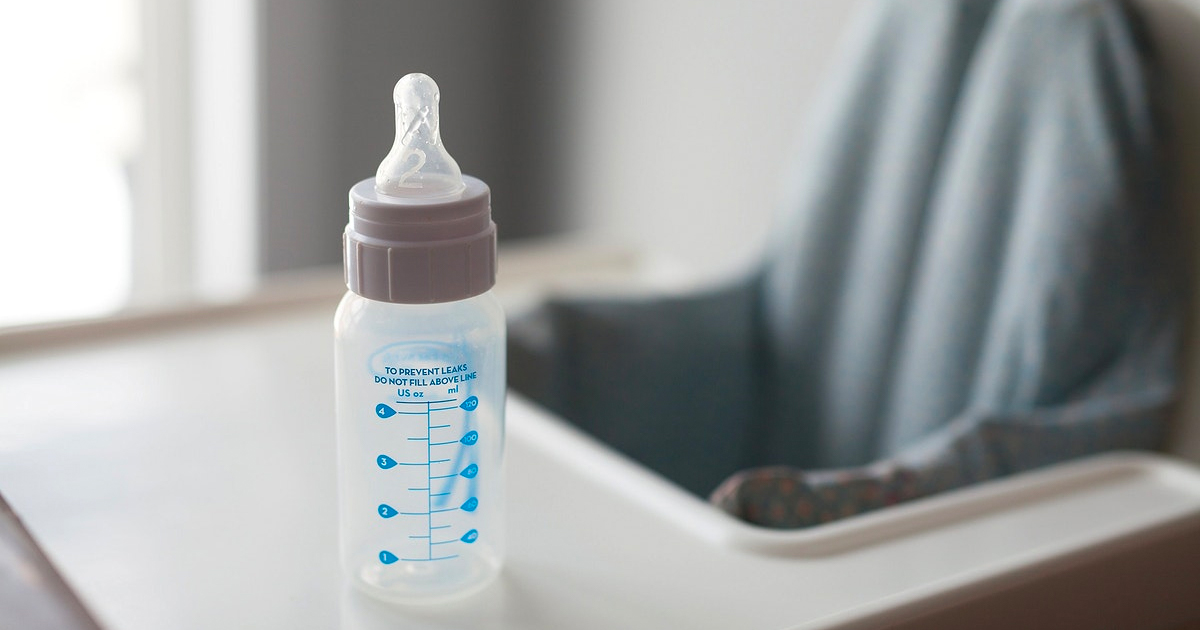