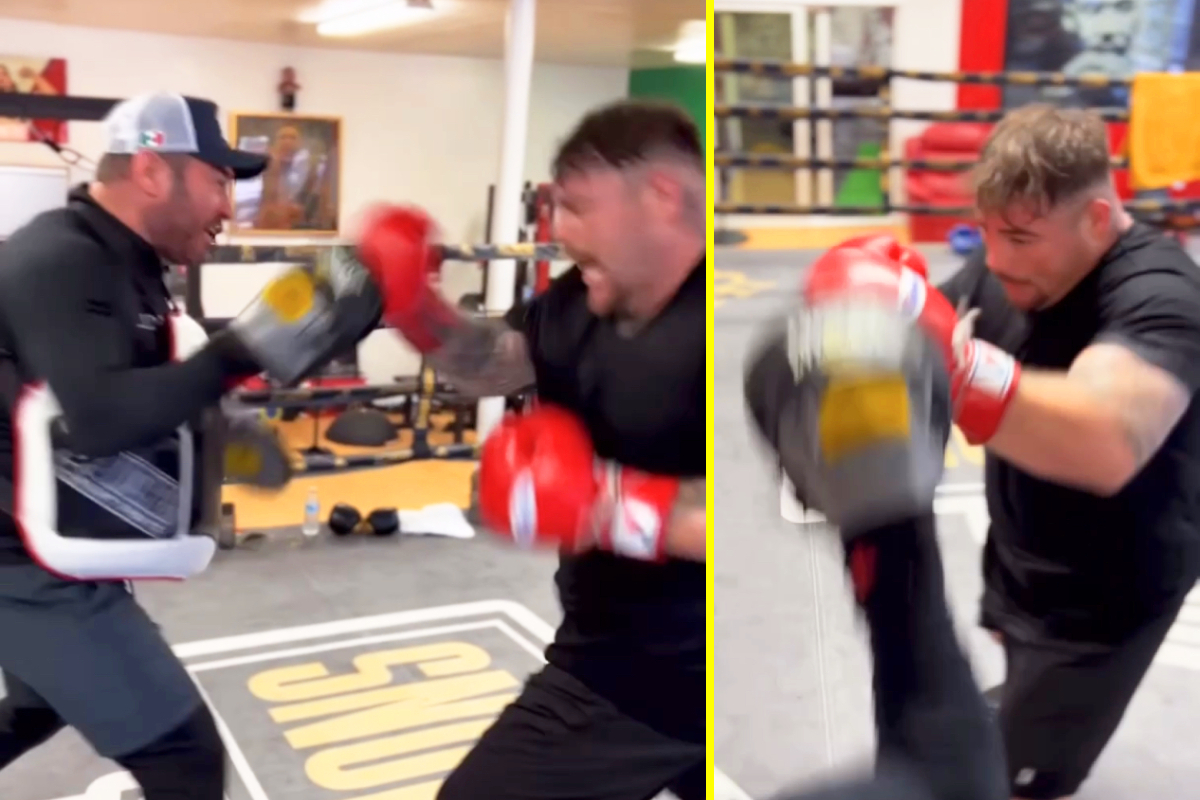 Andy Ruiz Jr has put his remarkably fast hands on display in a new training video ahead of his next bout.

The former unified WBA, IBF and WBO heavyweight world champion is finally set for his first big fight since his rematch defeat to Anthony Joshua as he will now face Luis Ortiz on September 4.

Ruiz Jr has had just one fight since that loss to AJ at the end of 2019.

He took 18 months out of the ring after losing his titles and then returned with new trainer Eddy Reynoso in May 2021.

Ruiz Jr was floored by Chris Arreola in this fight, but got up and won on points.

It was hoped that he would build on this momentum and quickly get back in the ring again, though this turned out not to be the case.

Instead, in August 2021, Ruiz Jr underwent surgery on his right knee to deal with long-standing issues that he’d been struggling with.

He also appears to have changed trainers once again and is now back in the gym working with Alfredo Osuna.

In his latest training clip, Ruiz Jr has posted footage of his lightning fast hands on the pads.

Despite his advanced age, Cuban Ortiz remains a dangerous challenge.

The 43-year-old has lost to only one man in his career – Deontay Wilder, twice.

In his last bout, Ortiz knocked out Charles Martin to set up a fight with Ruiz Jr.

He showed vulnerabilities in this victory though as he was floored twice early on before finding the stoppage. 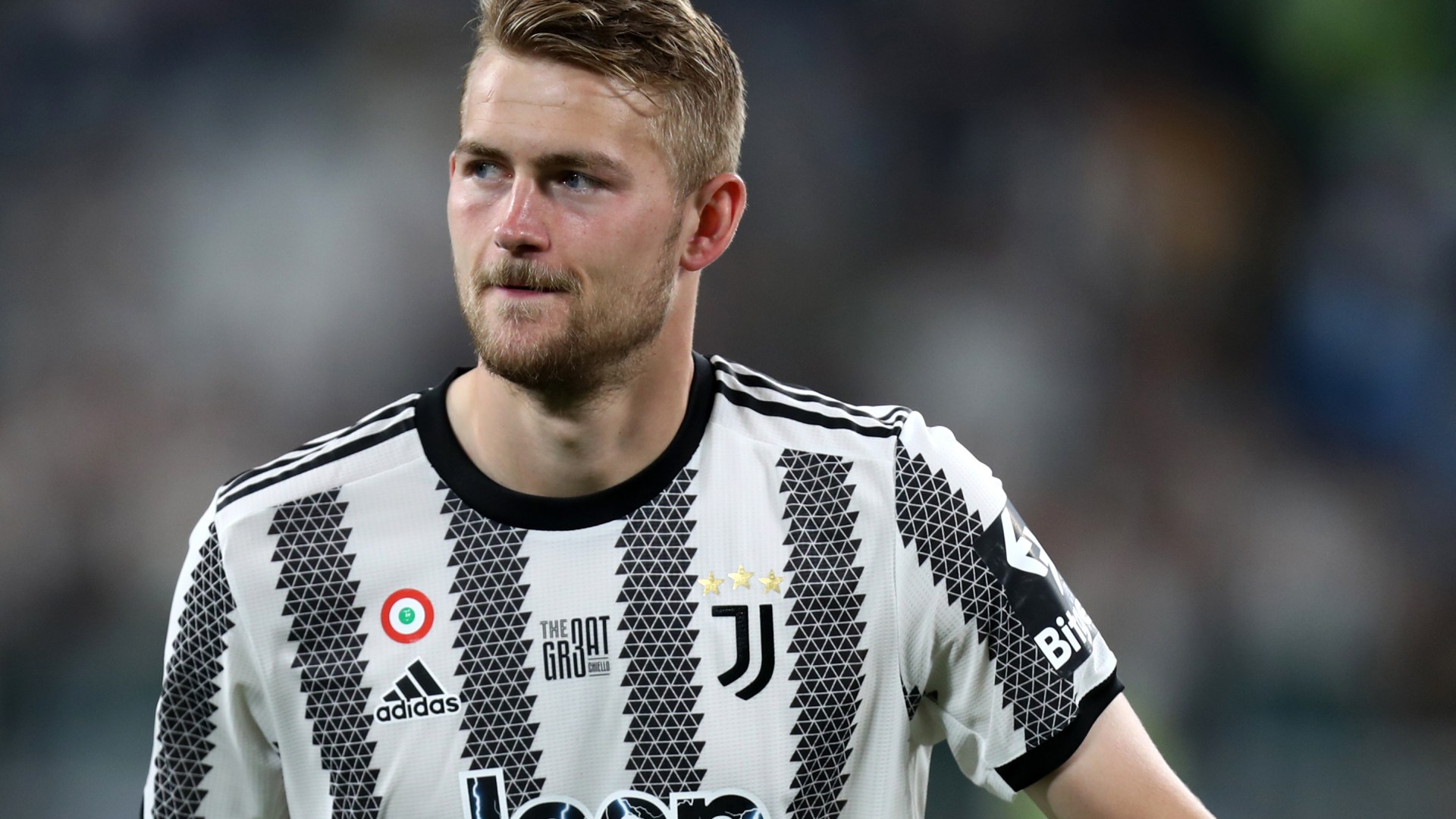