The ANC in Tolomane Mnyayiza region (formerly Lower South Coast) has whisked away one of the wards previously held by the DA in a by-election this week.

The party claimed victory in the by-election in Ward 13 in Umdoni local municipality, with councillor Ravinand Samlall Maharaj taking the spoils.

The win came after the party held its provincial elective conference at the weekend where new party leaders were elected.

Bheki Mtolo, the newly elected KZN ANC provincial secretary said the ANC undertakes to strengthen service delivery to demonstrate its appreciation to ordinary members of society who once again voted for it.

“ANC councillors in Tolomane Mnyayiza region, as guided by the robust engagements from the ninth ANC elective conference held this past weekend, will put on top of the agenda efforts aimed at driving local economic development to create jobs for local communities.  All cadres of the movement understand that freedom without access to economic opportunities is not complete,” he said.

However, Mtolo encouraged councillors to work with all political parties. 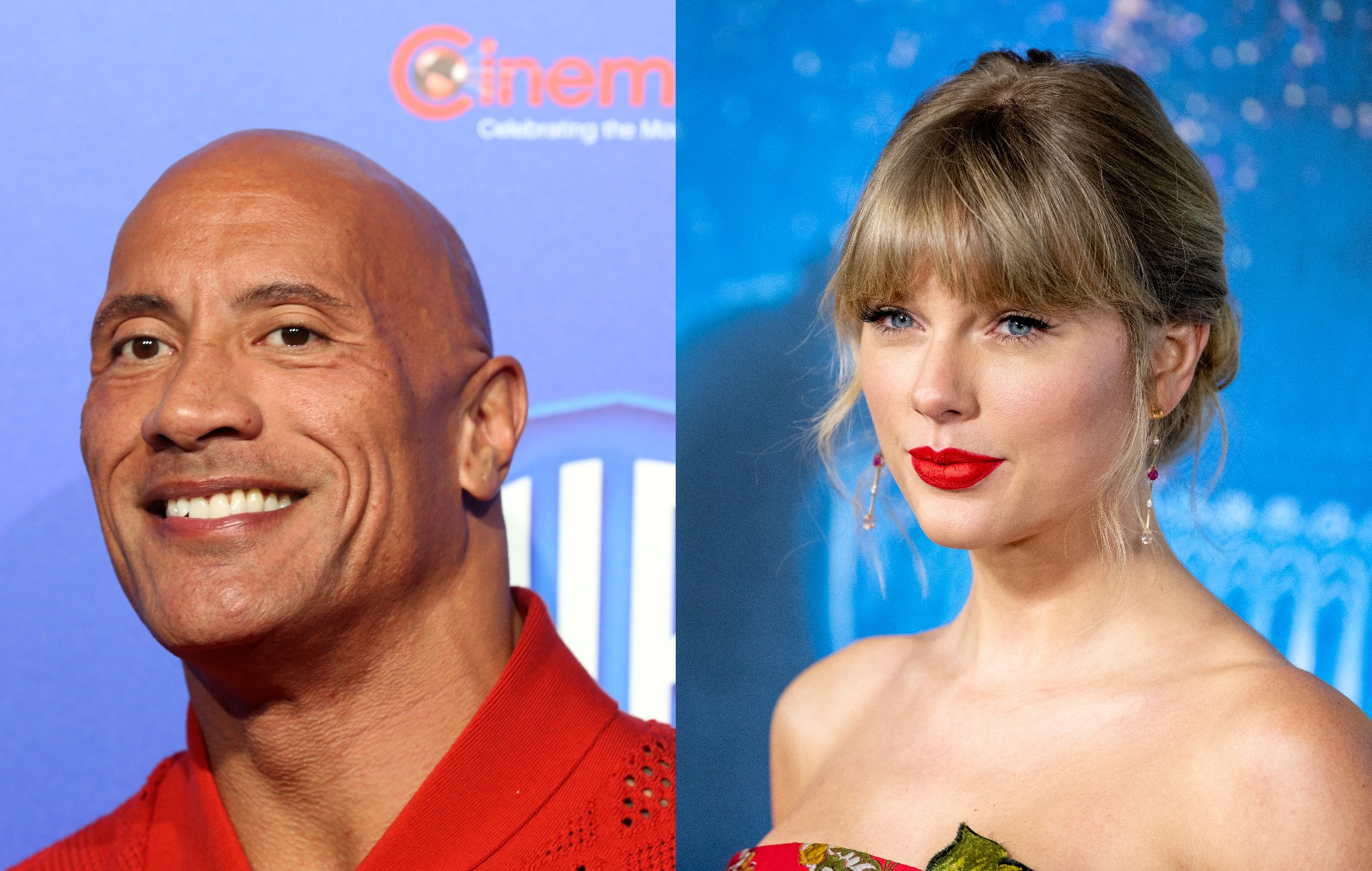 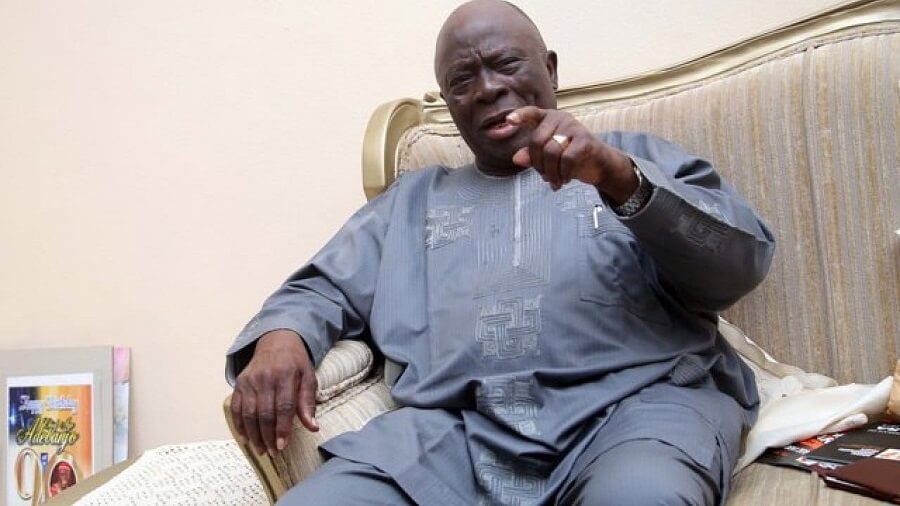