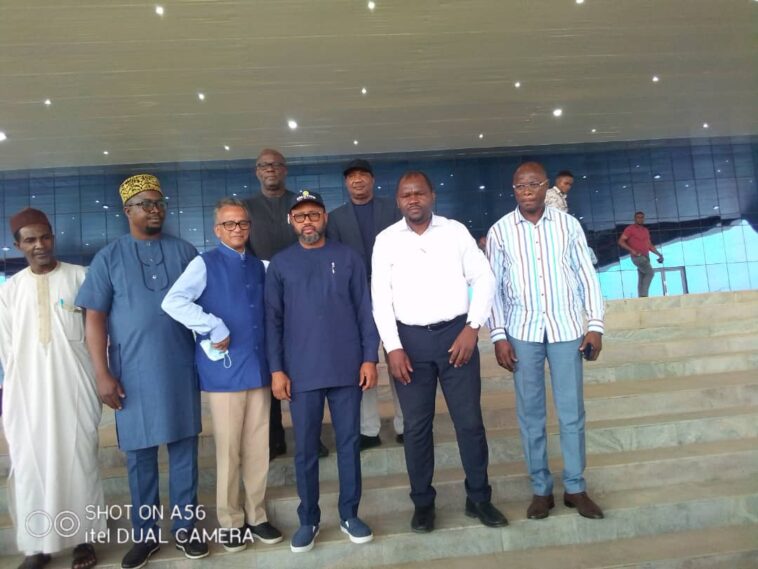 … As NEWMAP holds her 2022 National Conference in Awka

Anambra State Government has expressed worry over the situation of gully erosions, saying it has eaten up over 70 percent of the landmass in the state, while threatening the lives and property of the people.

This was disclosed on Tuesday, in Awka by the state Commissioner for Environment, Engr Felix Odumegwu, at the opening ceremony of the Nigeria Erosion Watershed Management Project(NEWMAP)-Implementation Completion and Result Report Mission Conference (ICRM), in Awka.

Odumegwu who described the situation as precarious, further disclosed that the former Commissioner of works in the state, Engr Marcel Ifejiofor put erosion sites in Anambra
state at 1,000.

He said, “Anambra today is faced with an existential threat from the scourge of erosion; we are the state with the second-highest population density in Nigeria and alongside that, we have the most active number of erosion sites.

“It’s being reported that over 70 percent of the land in Anambra state is at risk of gully erosion.

This is the precarious state we are in, with less than three percent of our erosion menace under control, we not only ask for more, but wish to charge NEWMAP and her funding partners to declare a state of emergency on Anambra’s erosion menace”.

Odumegwu lamented that erosion is a man-made activity which weakens soil aggregation and makes the soil susceptible to run off velocity as in the case in Anambra state.

According to him, the previous attempt at managing erosion has largely focused on post- erosion management whereby, remedies in form of engineering work only take place after erosion has occurred, destroying scarce land, properties or even life, while compounding the environmental difficulties that we are already in.

He assured that the present administration led by Prof Charles Soludo is prepared to tackle the menace this time around to forestall the  scourge.

In his speech, Dr Sanje Srivastava who spoke on behalf of the World Bank Assisted Project, said that they are starting the Worldbank program called agro-climatic resilience in semi-arid landscapes (ACRESAL) project targeted at saving and preserving the Landscape.

Dr. Srivastava who extended the hand of partnership to the Nigerian government, thanked the government of Nigeria for the good job they have done so far which has led to the saving of many lives and properties, explaining that the journey has been worthy. 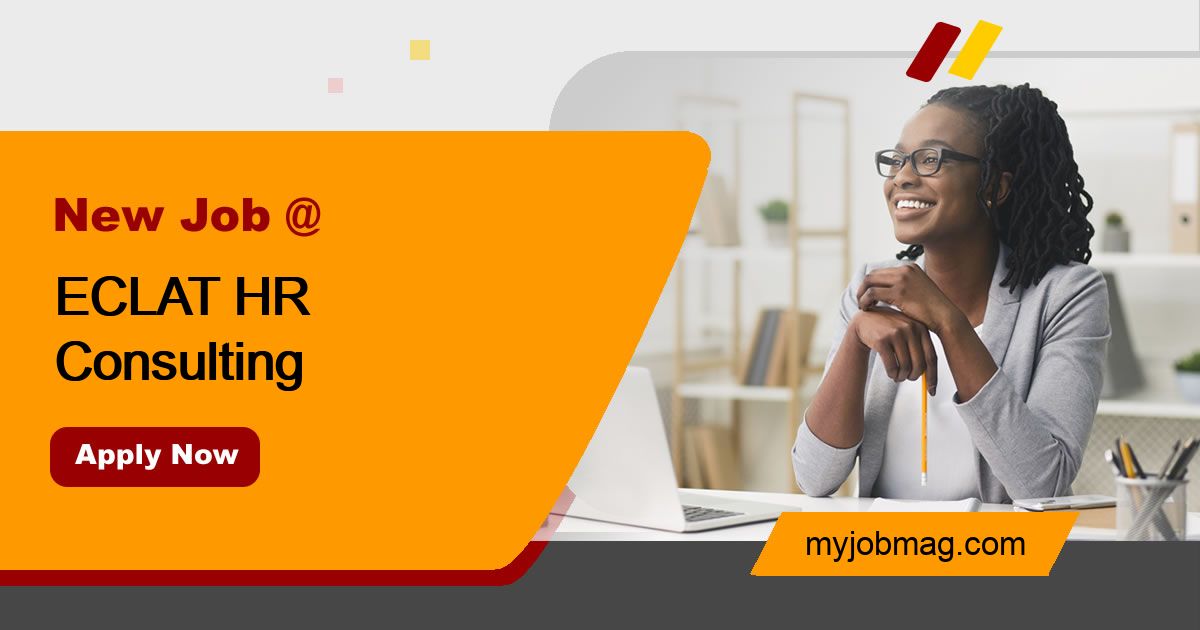 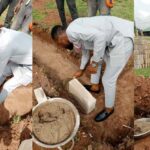