Outgoing U.S Chargé d’Affaires, David Renz, dared sanctioned officials at press conference held in Juba on Thursday after cabinet minister Dr. Martin Elias Lomuro claimed to have filed a lawsuit against the U.S government for sanctioning him in 2019.

David said that the U.S is a nation of law, noting that any minister who is not happy with sanctions is free to challenge the U.S in court of law.

“On sanction and possible legal action, we are nation law and we believe in rule of law and we live by that. If Martin Lomuro or Michael Makuei or any other individuals who are under U.S sanction want to go to go court in U.S and challenge sanctions by all means, please do so that is why we have courts,” David told reporters during his last media briefing as his tenure comes to an end after serving for nearly one year in the country.

“That is why courts are for, governments make mistakes, if we made mistake, go to court, proof your case and we will abide by the results,” top U.S diplomat added.

Former minister of Defense Kuol Manyang Juuk and Cabinet Affairs minister Dr. Martin Elia Lomuro were sanctioned in December 2019 for what the U.S described as “obstruction of reconciliation efforts in South Sudan. 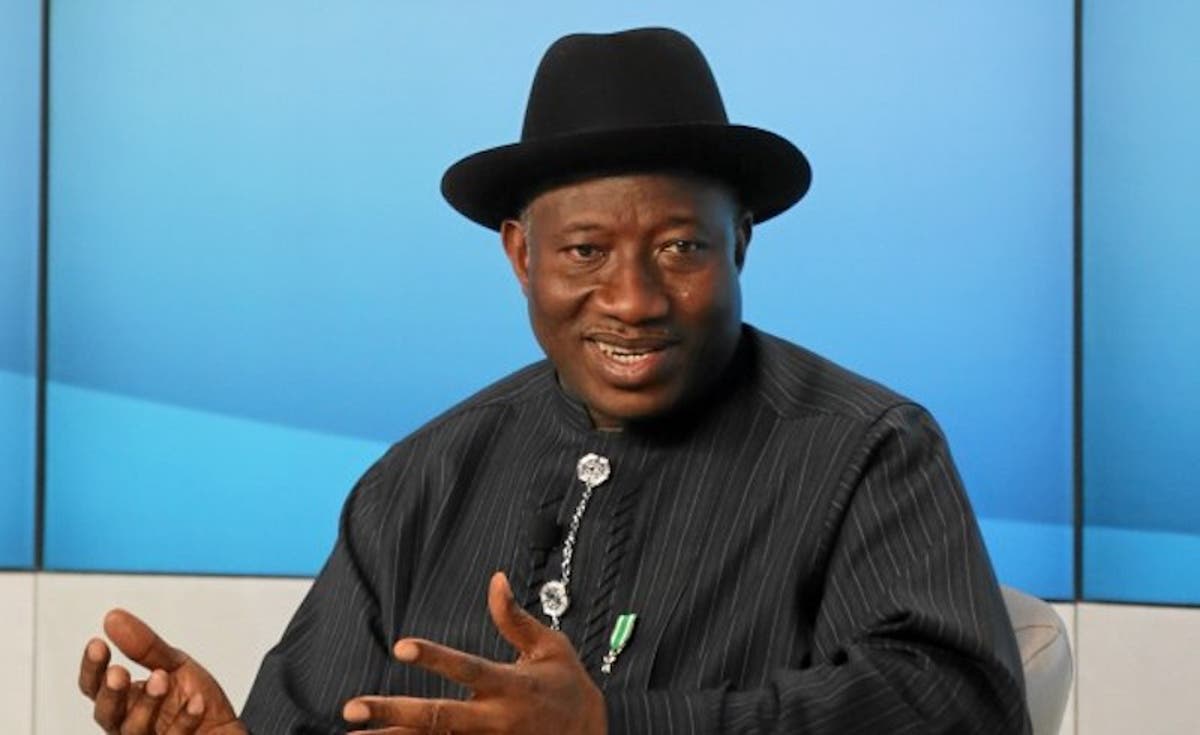 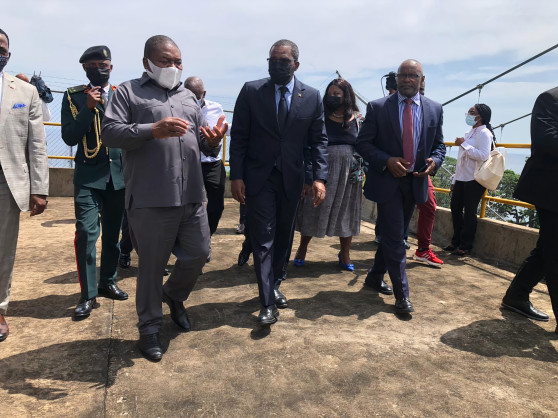