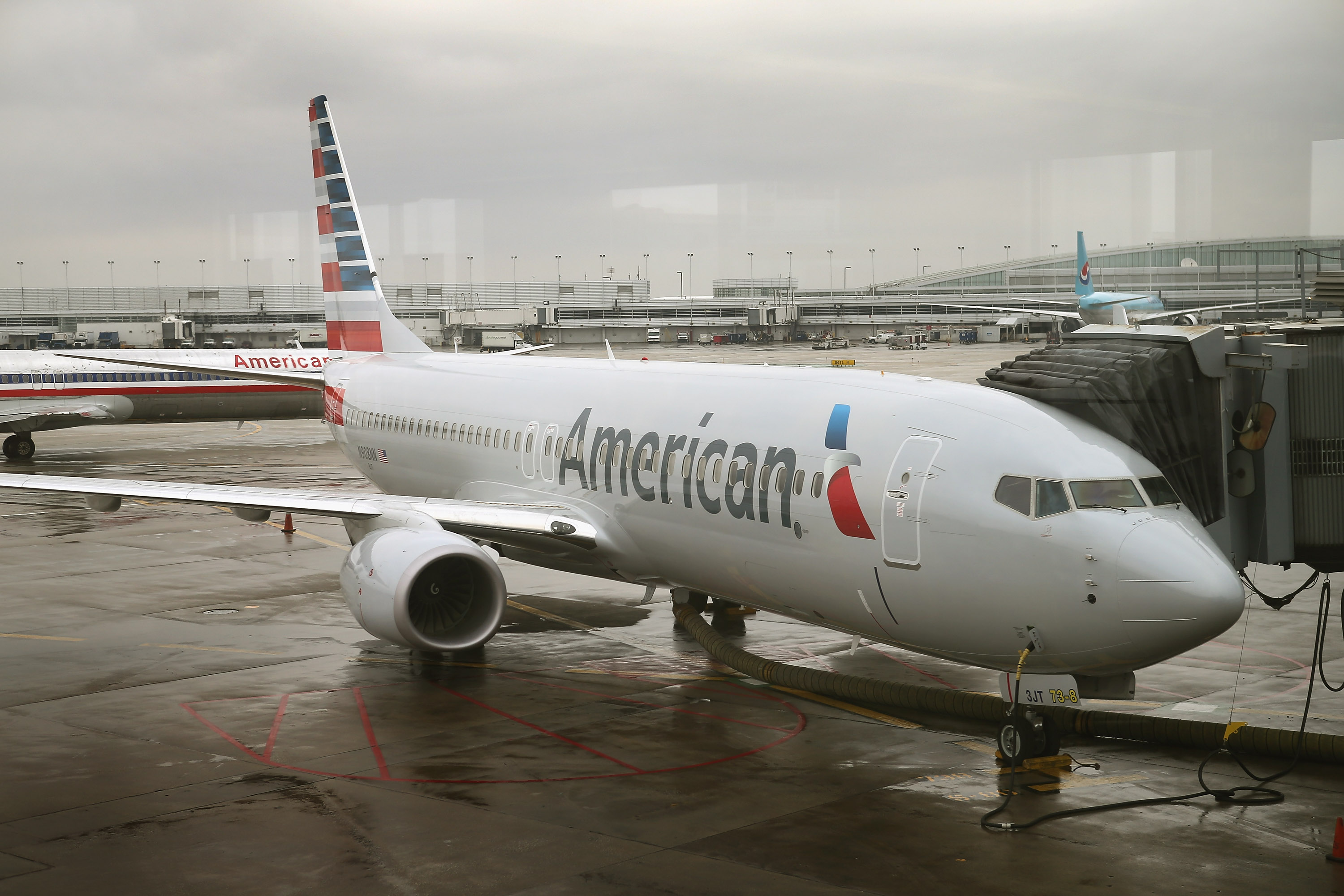 A passenger broke into the cockpit of an American Airlines jet at an airport in Honduras and damaged the plane as it was boarding for a flight to Miami, the airline said on Tuesday.

Crew members stepped in and the man was taken into custody by local authorities, American Airlines said in a statement, according to Reuters.

According to ABC News, the suspect charged down the jetway and into the cockpit, damaging flight controls and attempting to jump out an open window as a pilot tried to stop him. Video posted on social media appears to capture that moment.

“We applaud our outstanding crew members for their professionalism in handling a difficult situation,” the airline said.

A replacement plane was reportedly sent to Honduras and scheduled to depart at 9:30 p.m. local time. The airline has been contacted for additional comment.

This is a developing story and will be updated. 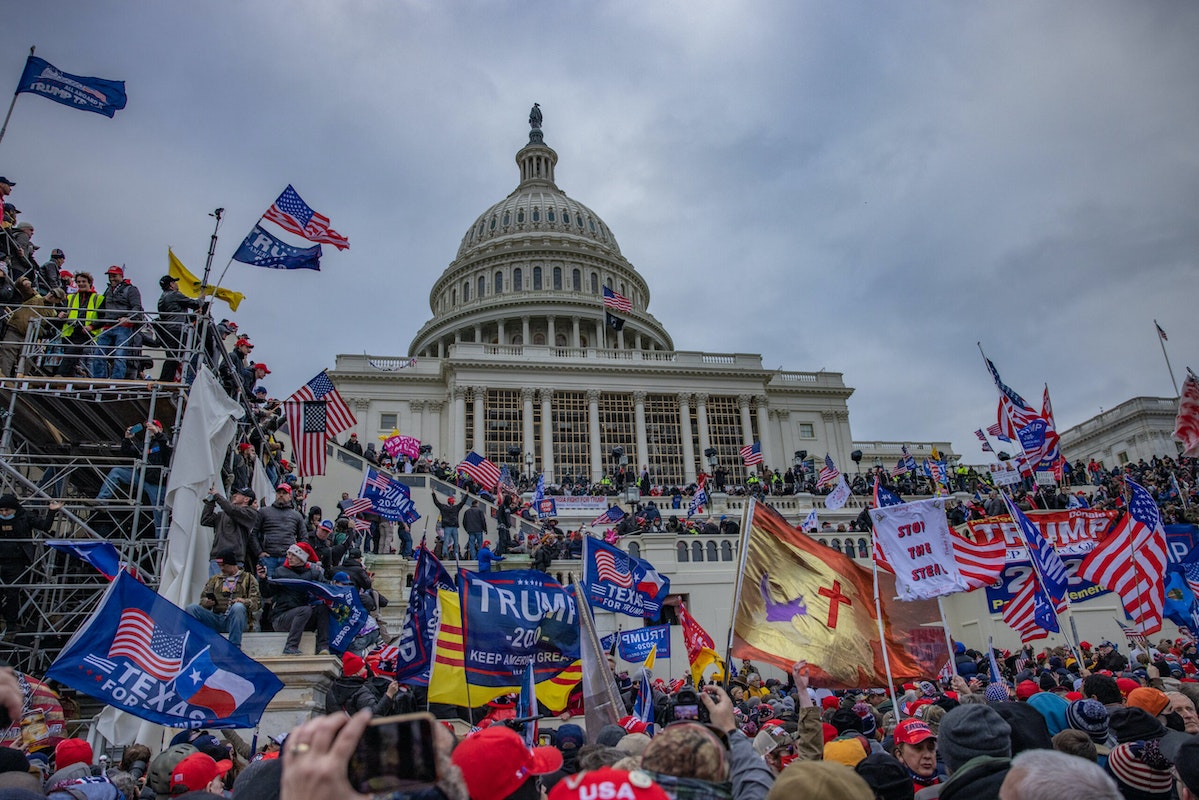