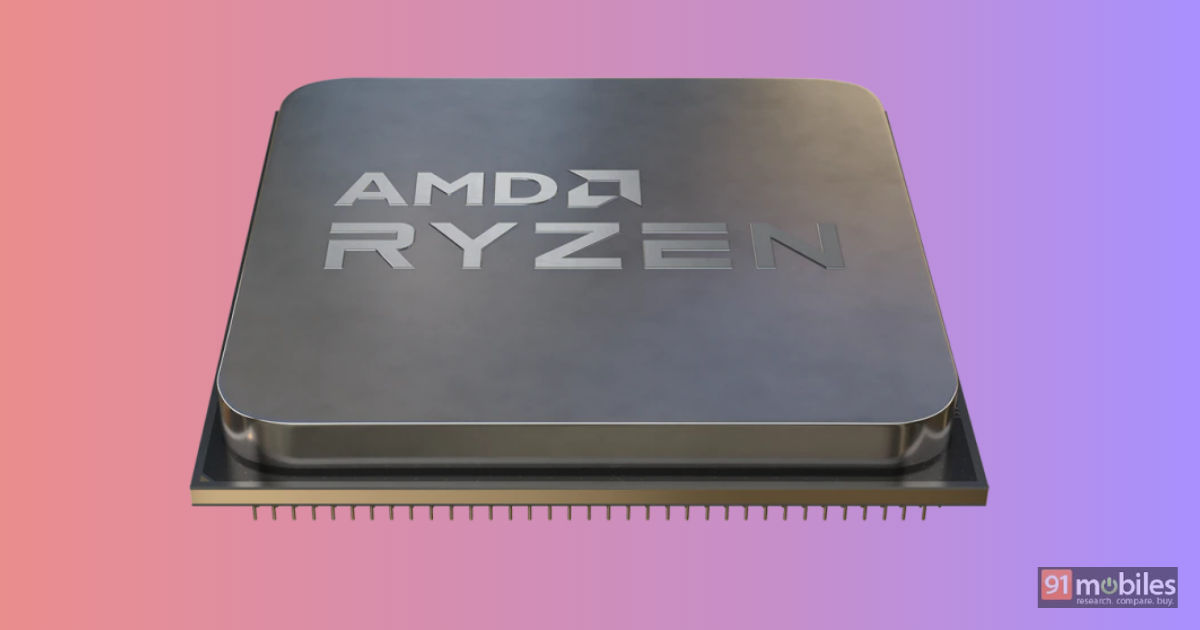 The AMD Ryzen 7000 processors, which were first teased at the CES 2022, are set to debut this fall, i.e., between September and December 2022. The latest AMD Ryzen 7000 chipsets are manufactured using a 5nm process and use the new Zen 4 architecture. It’ll feature double L2 cache per core, so it’s 1MB per core instead of 512KB.

AMD claims that the new processors boost more than 15 percent increase in single-thread performance. In a multi-threaded Blender workload, the company demonstrated a pre-production 16-core processor that was almost 30% faster than the Intel Core i9-12900K.

However, the main peg here is that AMD claims over 5GHz clock speed on Ryzen 7000 while gaming. The company showcased an unidentified 16-core Ryzen 7000 processor running at 5.5Ghz peak speed while playing Ghostwire: Tokyo. 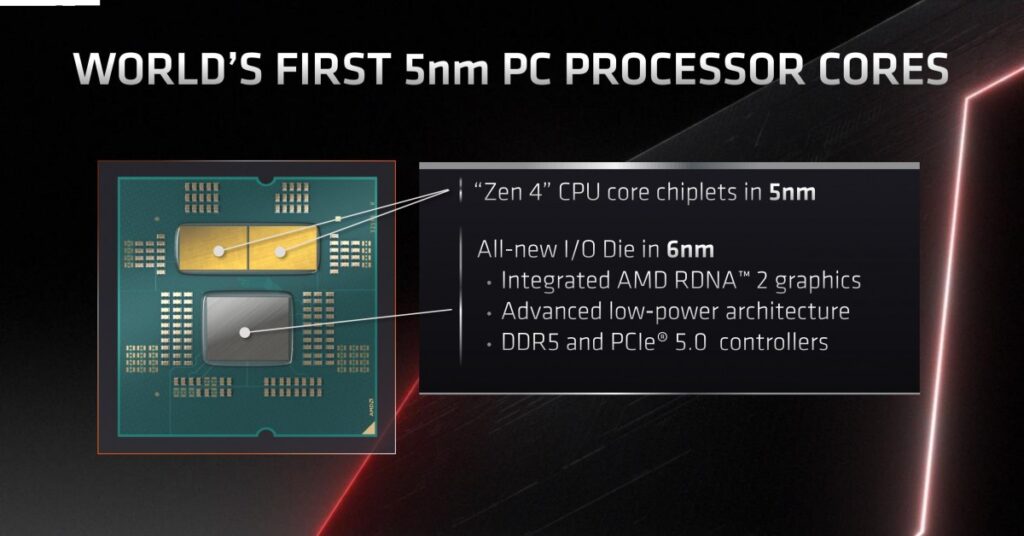 In addition to 5nm Zen 4 architecture, AMD uses a new I/O die, which is constructed on a 6m process on the latest Ryzen 7 processors. This incorporates AMD RDNA 2-based graphics, which will be included with all Ryzen 7000 processors as standard. The new I/O die also supports DDR5 RAM and PCIe 5.0 slots.

AMD also announced its AMD Socket AM5 platform to house these new Ryzen 7000 processors. It features LGA 1718 pins instead of PGA seen previously, and it supports gears with TDP of up to 170W. For those concerned about the AM4 cooler’s compatibility with AM5, the answer is yes, AM5 can use the AM4 cooler. 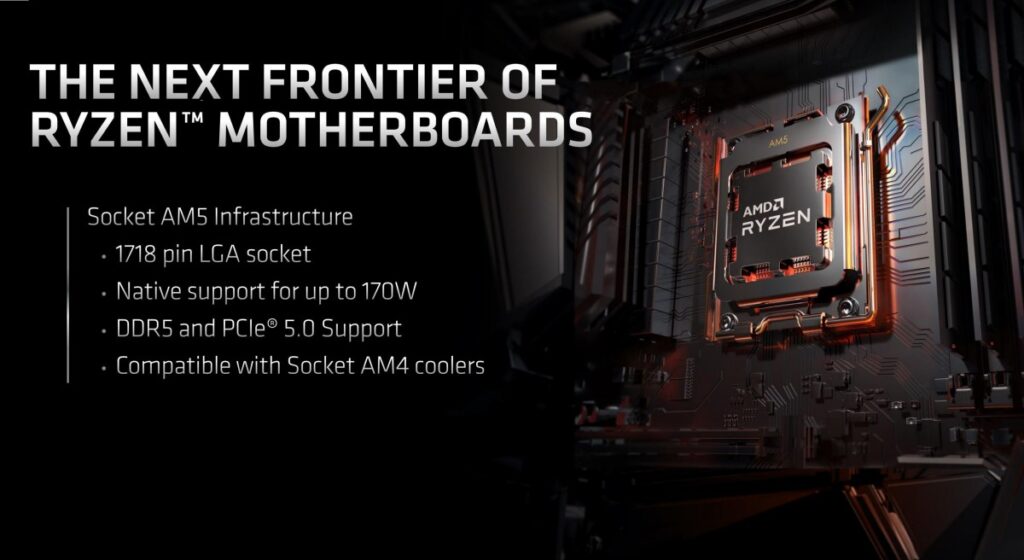 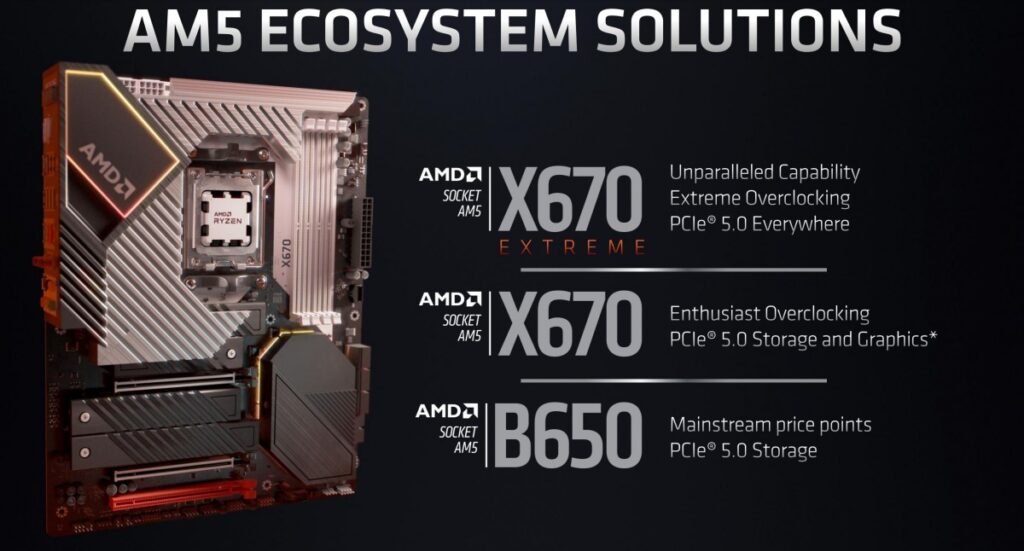 AMD also mentioned that the PCI 5.0-based SSDs will debut around the same time as boards to take full advantage of the increased bandwidth for up to 60 percent faster read speed compared to 4.0 drivers.

AMD also announced its new lineup of APU-powered laptops called Mendocino. The laptops will launch in Q4 of 2022. These APUs feature AMD’s Zen 2 cores with integrated RDNA 2 graphics, built on a 6nm process, and support LPDDR5 RAM. The processors are meant for laptops with a price range from $400 to $700 (Approx. Rs 31,000 to Rs 54,500). 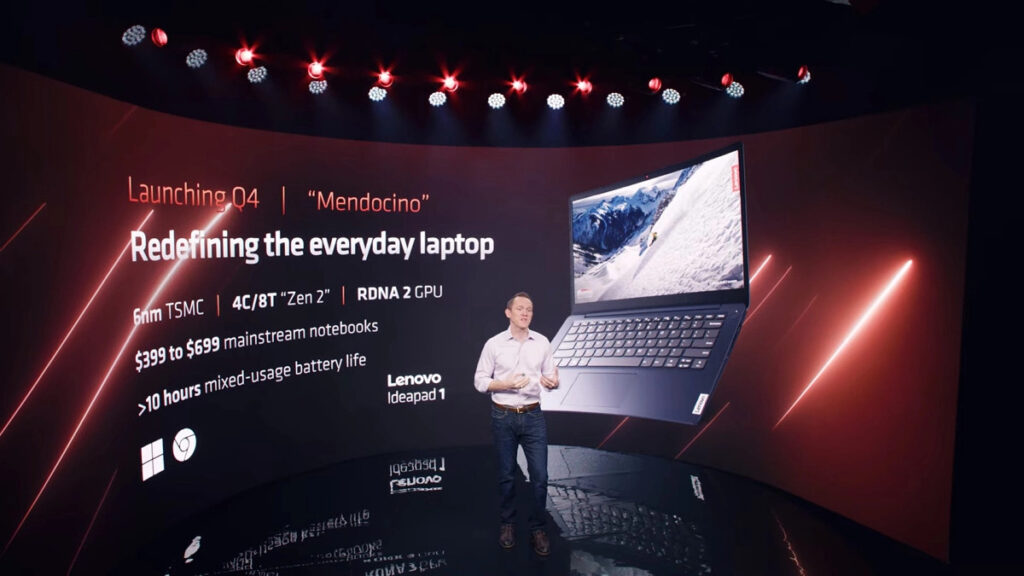 AMD also unveiled AMD SmartAccess Storage, which is based on Microsoft’s DirectStorage and uses AMD Smart Access Memory and other AMD technologies to improve game load times and texture streaming. 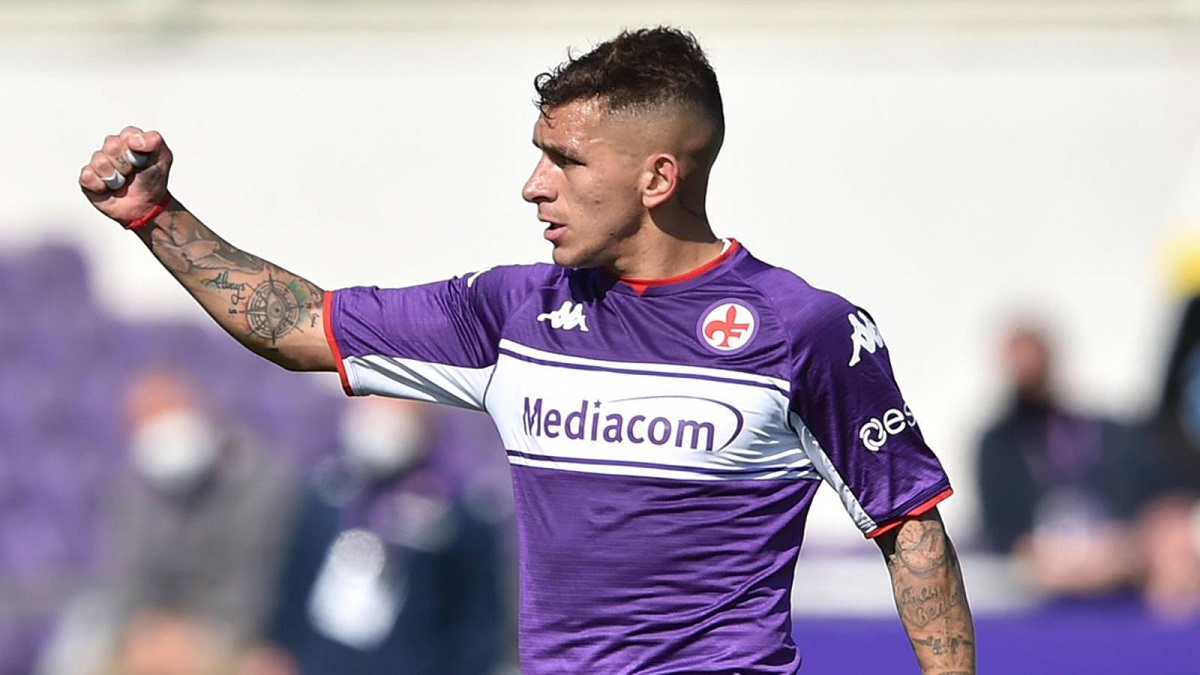 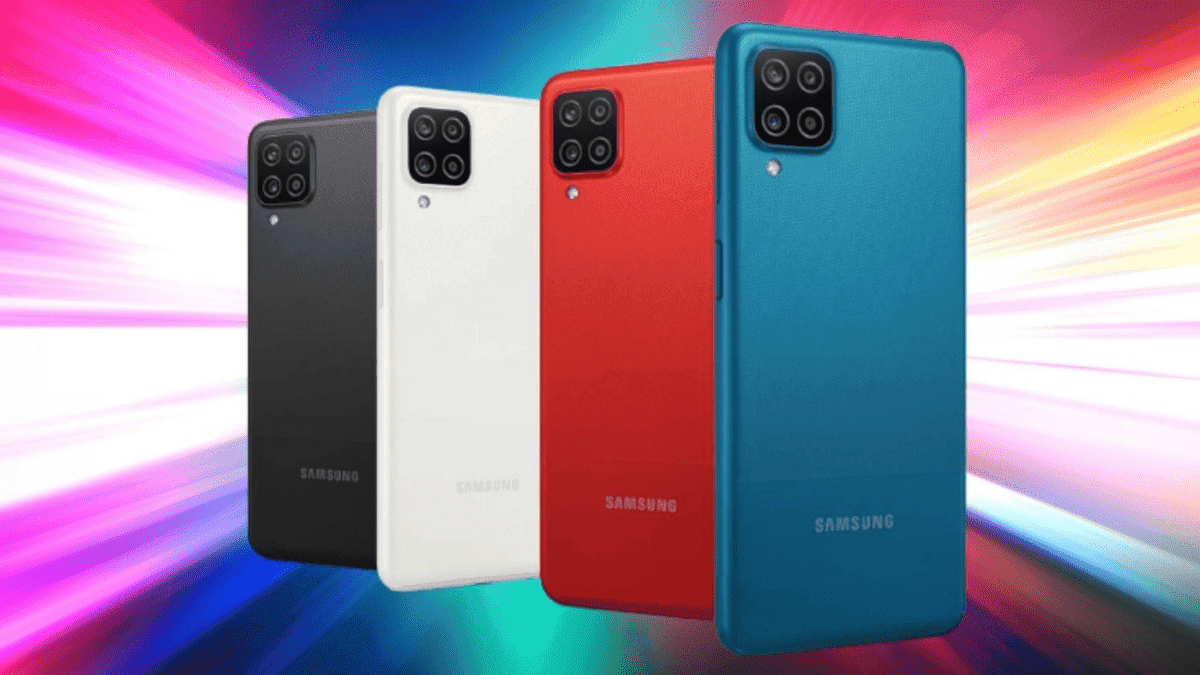