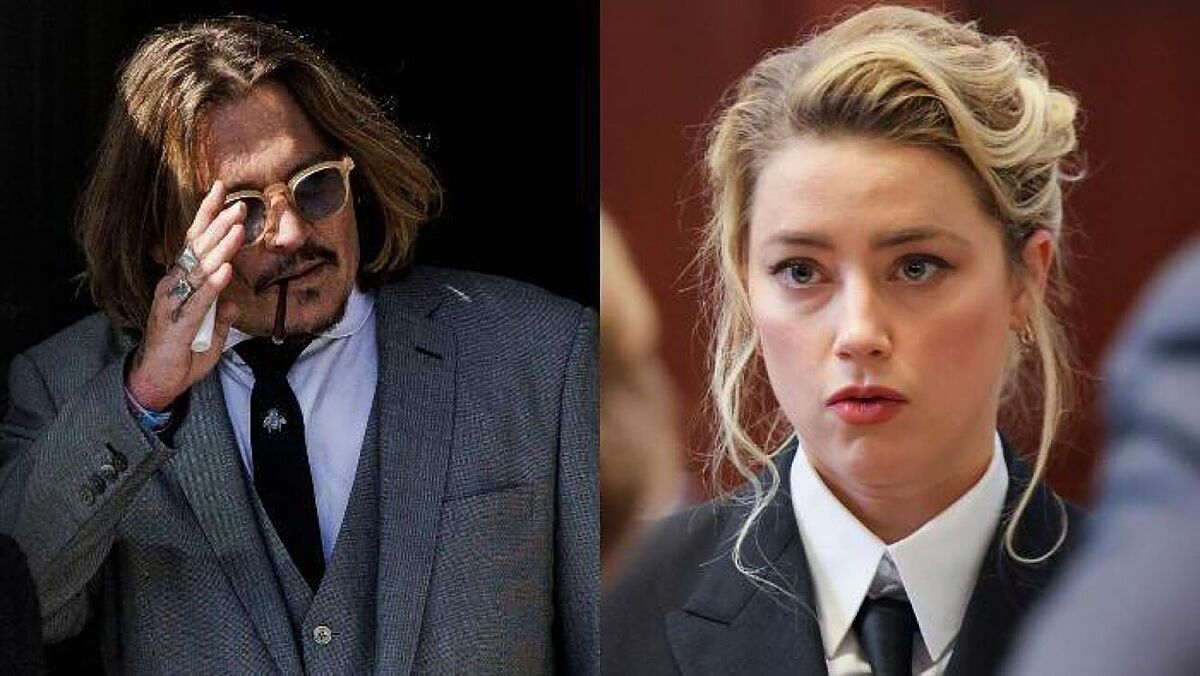 The defamation trial between Johnny Depp and Amber Heard is still ongoing, although it is now entering the home stretch.

The litigation, which began on April 11, is expected to last six weeks in court in Fairfax (Virginia, United States). Yesterday, the two actors met again for their 20th court date.

The testimonies in this long judicial process are following one after the other, reaching at times some of the most striking situations because of their surrealism.

It all came about when Depp‘s lawyer brought out a medical examination of Heard that was shown earlier that establishes that she suffers from bipolar disorder and histrionic personality disorder, which makes her a risk factor for perpetrating gender violence.

Dr. David R Spiegel simply responds that he was not asked to evaluate Heard, but him.

Depp questioned the psychiatrist and the prosecution’s legal team asked the witness if he called him an “idiot” in his written statement.

“If I said he was an idiot, I meant an idiot in planning… I don’t know your IQ,” he replied.

It was when the actor’s lawyer told Dr. Spiegel that she does not know what Depp used the earpiece in his ear for while acting, as another witness said he listened to music. Depp‘s lawyer then said she doesn’t know if other actors do the same thing.

And that’s when the final straw comes.

“I admit, I don’t know anything about acting,” replied the psychiatrist, who also bases his opinion on other court reports.

At this point, the lawyer asks him if he knew that Marlon Brando also used an earpiece when he acted, to which the declarant gives an absurd answer. 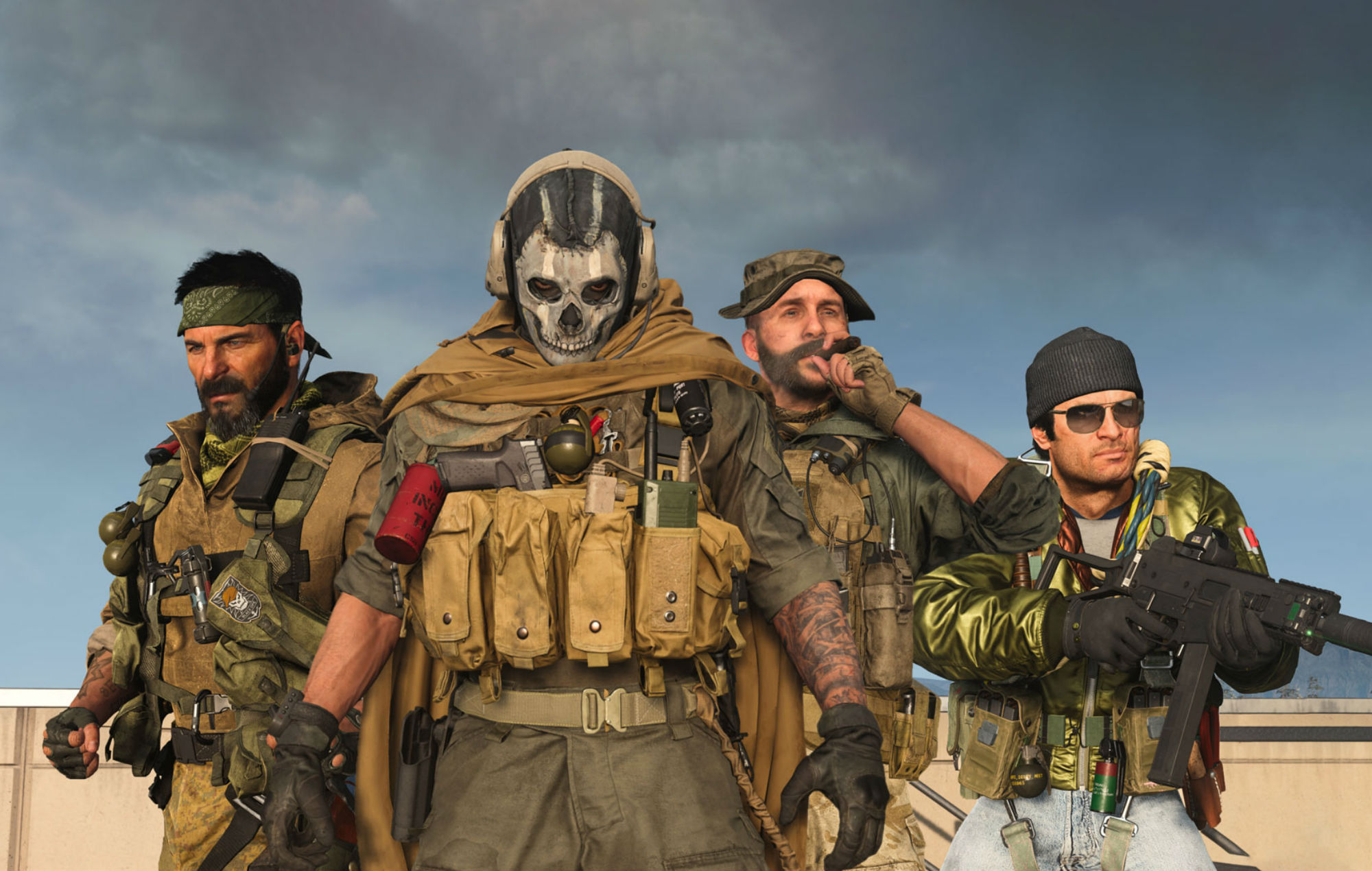