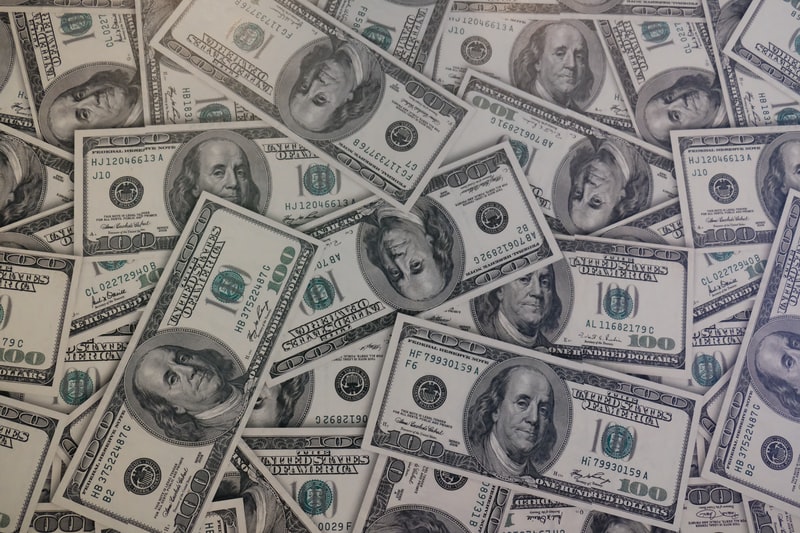 When you’re a celebrity at the wrong end of a big-money lawsuit, chances are you’ll lose a boatload of money. And it may not even matter that you have a strong financial cushion; you could still end up in the red. That seems to be the case with Amber Heard at the end of the defamation trial against her ex-husband and Hollywood mega star, Johnny Depp.

Now with the trial done and dusted and the jury ruling in favor of Depp, the boot is on the other foot – Amber Heard owes big bucks to Depp and has apparently taken a major hit in terms of her net worth.

Net Worth of Amber Heard Before the Defamation Trial

Heard had put together a substantial amount as gross income between 2013 and 2018 through her pursuit of acting. Prior to the start of the trial relating to the case filed against her by Depp, her personal fortune stood at a cool $9 million-plus.

Her stocks rose with her association with Depp and the fact that she was able to land roles in notable Hollywood blockbusters like Justice League – she played the character Mera in that movie – and after that, Aquaman, both in 2018.

The Depp vs. Heard Defamation Suit

For Heard, things started going south rapidly once the Depp vs. Heard trial began. She faced constant flak on social media, and the general media spared no expense in painting a dark picture of her, with Depp fans letting it be known that it was in fact she who was the abuser on multiple occasions.

As a result, she lost the case, with the jury proclaiming that she had in fact defamed Depp. The result – she was asked to pay out $15 million in damages to Depp. That left her with a mind-numbing low net worth of – $8 million!

Once the jury announced its final verdict, people all over the world had one burning question: how on earth is Heard going to pay Depp, if the figure she owed him was more than her total net worth? One thing’s for sure, all eyes were and still are on her.

Bargain hunting at TJ Maxx is probably just the tip of the iceberg when it comes to scrounging for money. Maybe she might be better off diverting her energies to online gambling, who knows, her unlucky streak may very well change and when she uses a free bet to place a wager on the outcome of her next trial.

That win is big for Johnny Depp, because he said during the trial that the negative image created as a result of Heard revealing in an op-ed piece in the Washington Post in 2018 of being the victim of domestic as well as sexual abuse at the hands of Depp. According to Depp, he lost roles in 2 blockbusters – the newest movie in the Pirates of the Caribbean franchise and Fantastic Beasts after the piece.

One of the things that the Depp vs. Heard defamation trial did was put their net worth under the spotlight, fully in the public glare. Heard’s $10 million in gross earnings (from 2013 to 2019) is a small blip compared to the massive net worth that Depp has – over $200 million.

Depp is a Hollywood veteran, an Oscar nominee, who was once voted by Forbes magazine as the most overpaid Hollywood star. And there was good reason to label him that, given that he apparently charged more than $20 million per role and contract!

Anyone who blows up most of his fortune – Depp managed to do that in 2016 – and still has a jaw-dropping net worth of $200 million – is a big fish, for sure.

Who is Amber Heard?

Amber Heard is a Hollywood actress who landed her first leading role in the horror flick All the Boys Love Mandy Lane in 2006. Her growth curve progressed steadily, both on-screen as well as off-screen. Her career included supporting roles in films like Never Back Down and Pineapple Express, both in 2008 followed by roles in The Ward in 2010 and Drive Angry in 2011.

She met Depp while filming The Rum Diary against him in 2009. The two began dating in 2011 and tied the knot in February 2015 in a civil ceremony. That marriage didn’t last long, and she filed for divorce in 2016, citing domestic violence by Depp as the reason. Depp filed and lost 2 lawsuits against a British tabloid, accusing them on unjustly labeling him a wife-beater.

However, Depp sued her back – this time in the US – in 2019 for the said op-ed piece in the Washington Post by her in 2019 and won a much-publicized trial. The actual trial lasted from 11th April, 2022 to 1st June, 2022 and the jury verdict was telling – it accused Heard of falsifying all three said statements in the op-ed and made them with ‘actual malice’.

The total damages awarded were to the tune of $15 million – $10 million in compensatory damages to Depp and $5 million as punitive damages. 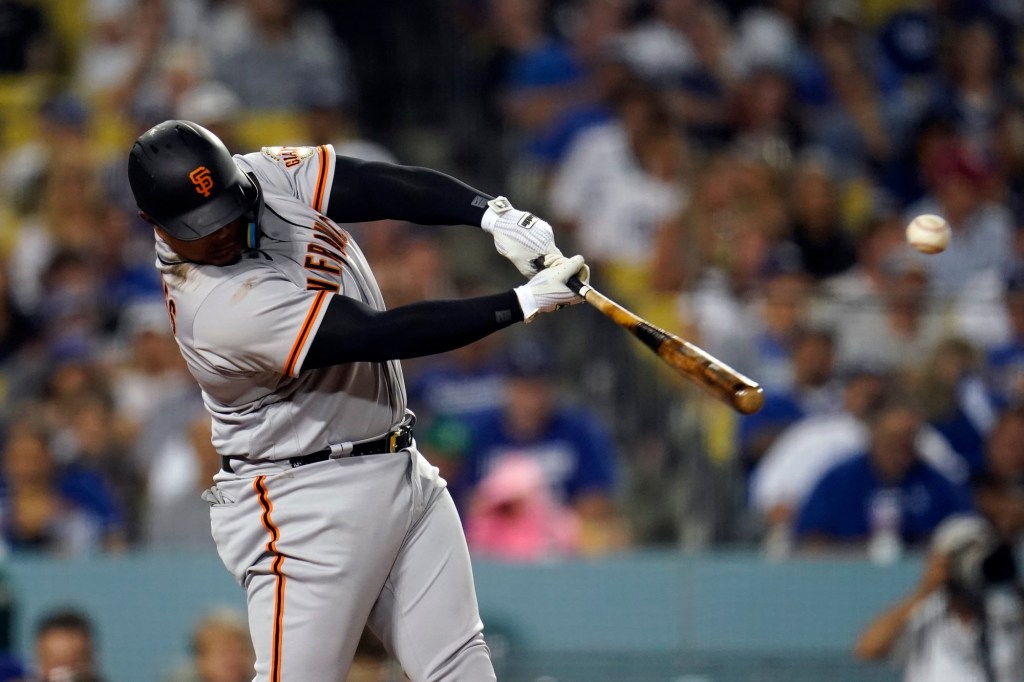