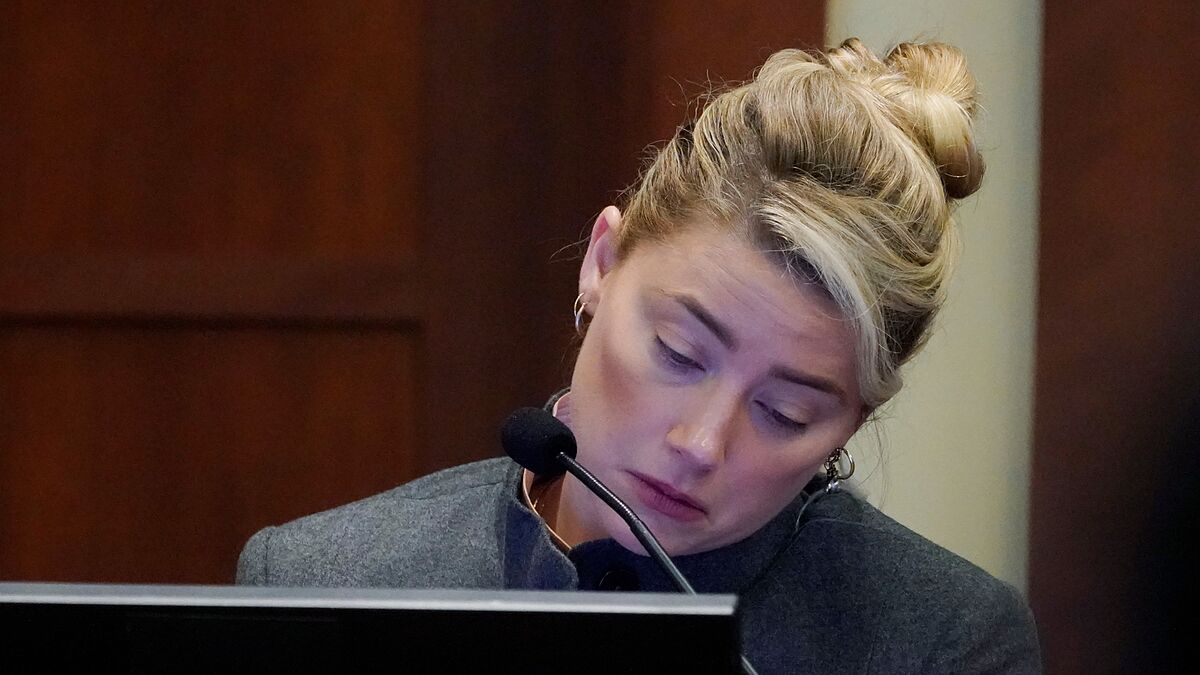 Although Amber Heard has been under constant scrutiny from the public eye, it is very plausible that her career will continue regardless of the judge’s decision on whether she is guilty of defamation or not.

In the fire plot

Before the trial started she was seen on the set of “In The Fire” a movie about a North American psychiatrist in the late 1800s that travels to a faraway plantation to take care of a boy that appears to have special abilities. When she begins tending to the child she is looking for a scientific explanation, meanwhile, the town’s folk combination of superstition and religious beliefs starts to make things complicated for everyone involved.

The movie is supposed to be in Colombia where science was not something that people would welcome, they prefer to believe that everything that happened was either because god wanted to or if it was something bad, they believed the devil had to be involved at a certain extent.

“After the death of his wife, Don Marquez (Eduardo Noriega) brings in Grace Victoria Burnham, an American psychiatrist (Heard) to find out what is ailing the boy, played by Lorenzo McGovern Zaini. Heard’s character accurately diagnoses and heals him while facing up to the villagers.”

Johnny Depp does not have many upcoming projects

Conor Allyn is the director in charge while he worked on the screenplay with Pascal Borno and Silvio Muraglia.

The movie does not have a release date yet, but it seems like it will get much press, being the first movie that any of the two will start in. Depp on the other hand does not have anything at the door except a movie called Jeanne du Barry that is in pre-production according to the internet movie database. 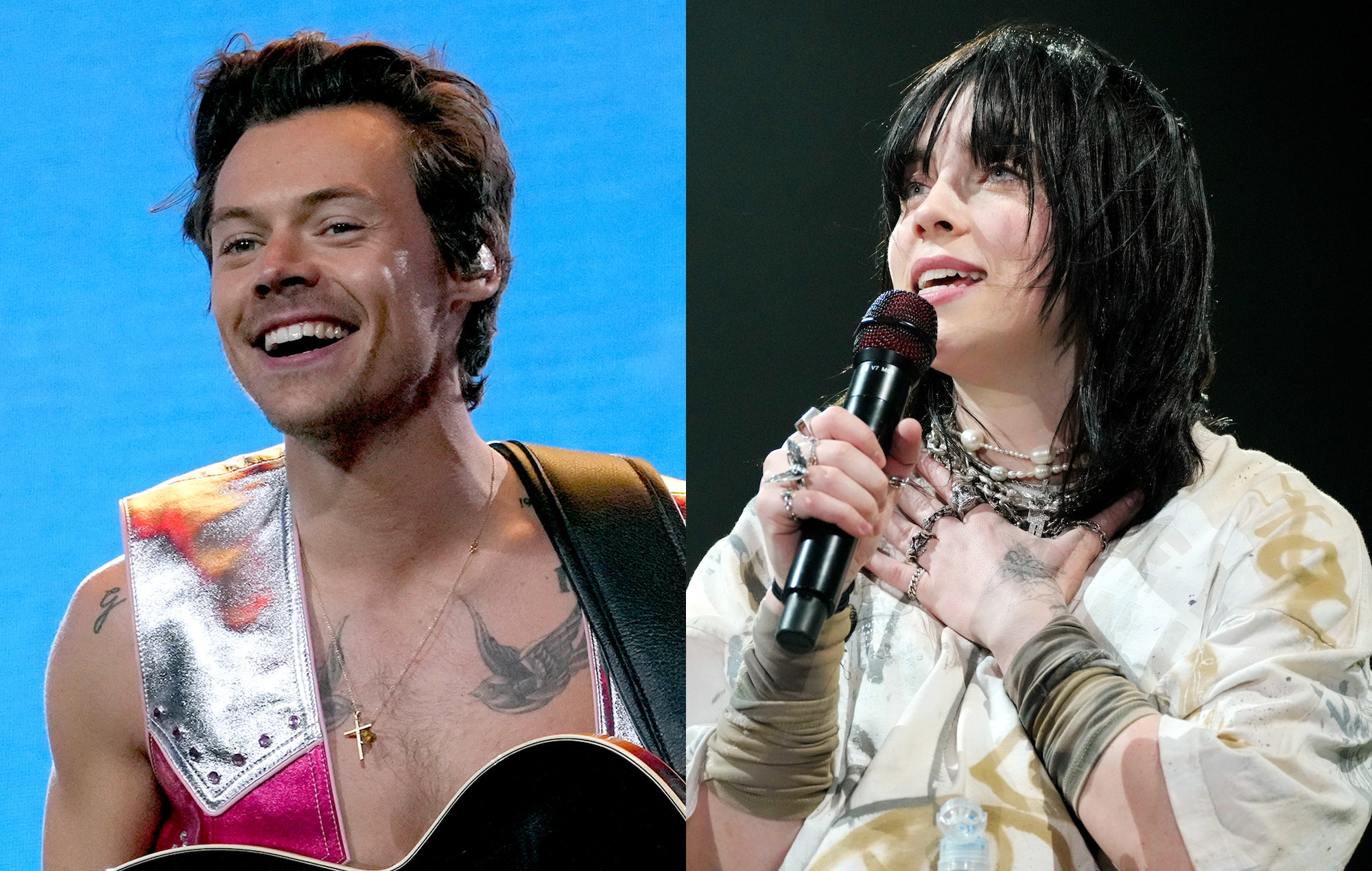